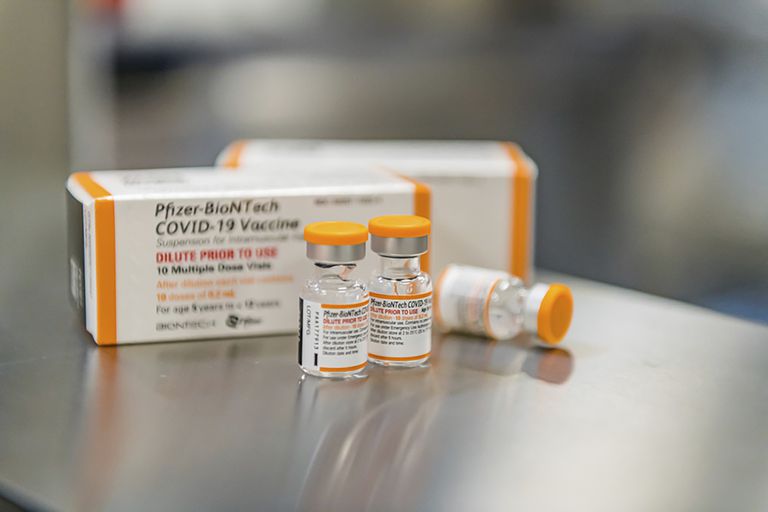 Pediatric Pfizer: they announce the purchase of 5 million doses to apply this year 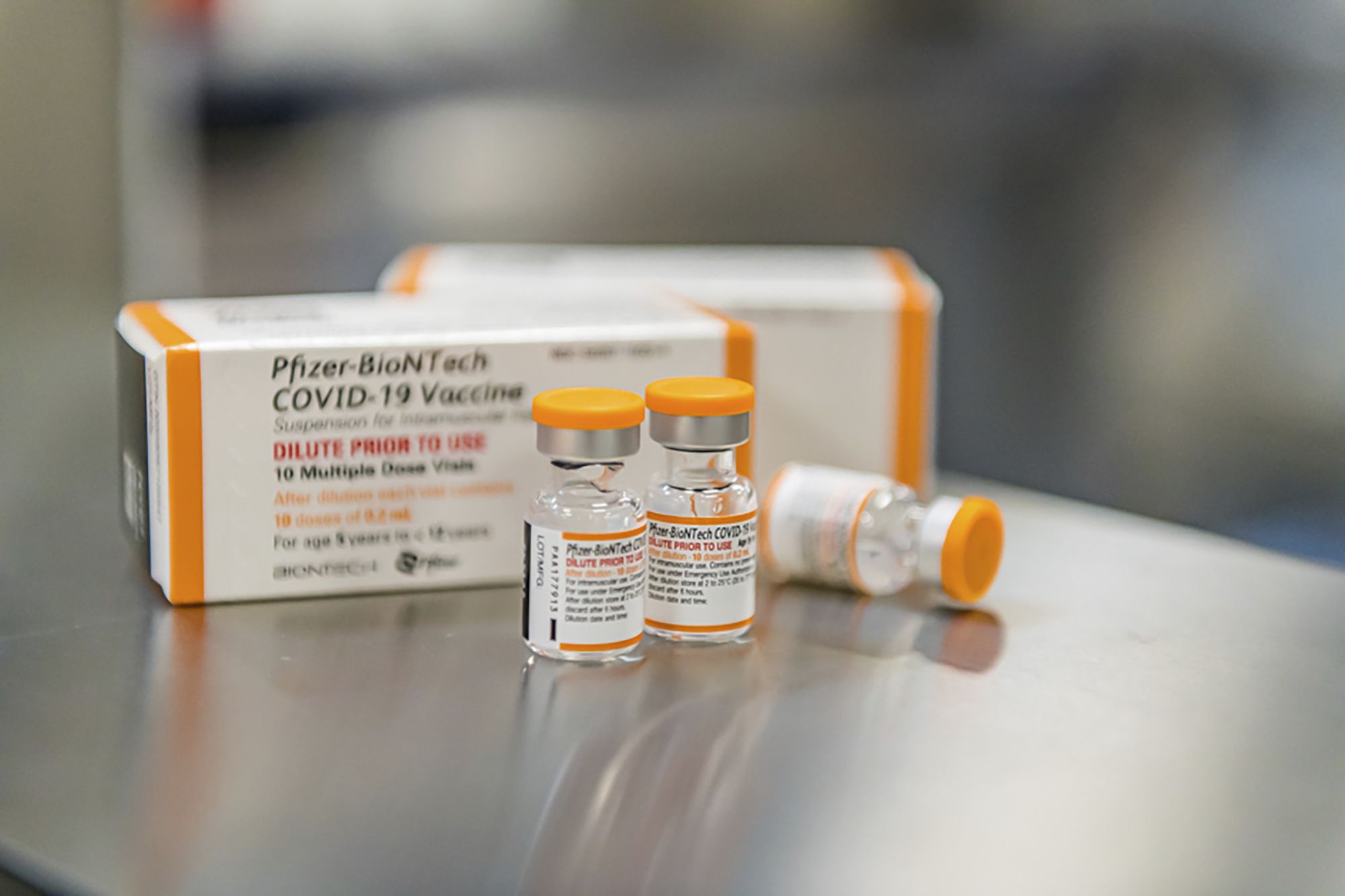 A few hours after it became known that the National Administration of Drugs, Food and Medical Technology (Anmat) authorized the use of the vaccine of Pfizer in children between 5 and 11 years old, the Minister of Health, Carla Vizzotti, reported that a new agreement was signed with the North American laboratory for the purchase of 18.5 million doses, of which 5 million will be pediatric.

During a press conference at Casa Rosada, the minister explained that these doses are added to the 20 million of the current contract with Pfizer Argentina and BioNTech SE and that will be received during this year. As he explained, the agreement will allow to continue scaling the vaccination coverage in adolescents, and boys from 5 to 11 years old.

The delivery schedule was not disclosed, but it was noted that it had already been agreed between the laboratory and the government of Alberto Fernández. As specified, these doses will serve to expand vaccination coverage in the adolescent population between 12 and 17 years of age during this year. In addition, it would serve to advance with the strategy of applying booster doses from 5 years of age during the current year.

During the press conference, Vizzotti also analyzed the health situation of the third wave, and assured: “From the epidemiological point of view, it is the first week in which we have a decrease compared to the previous three. This is seen in the provinces in which the cases began in the first instance”.

“For the first time, in addition to a slowdown, we also see a drop, 18% less in the AMBA and in the central zone it reaches 31%,” said the minister, adding: “We are also in relation to the analysis of hospitalizations or deceased, by their actual date and not by the report, in epidemiological week 2. We reached 385 deaths and in the second wave it reached 4,000 weekly.

The On the morning of January 13, a new shipment with 602,550 Pfizer vaccines arrived at the Ezeiza International Airport on board of an American Airlines flight. With this arrival, Argentina reached 103,890,165 doses received.

Although the authorization for the Pfizer vaccine to be used in children between the ages of 5 and 11 in Argentina was given a week ago, the news was only made known today as a result of an interview with the Minister of Health, Carla Vizzotti.

Vizzotti had referred this morning to the approval of the pediatric vaccine from Pfizer for use in the country and stated that doses were approved last week by the National Administration of Drugs, Food and Medical Technology (Anmat) and that in the next few days they expect to have news about its implementation.

The expansion for the use of the North American drug occurred in provision 450-2022 of the Anmat which is dated January 13 last and states: “The firm PFIZER SRL is authorized for the Medicinal Specialty called COMIRNATY / VACCINES BNT162b2, Pharmaceutical Form: CONCENTRATE FOR INJECTABLE SOLUTION, approved by Certificate No. 59,358, a new concentration and new formula, content of primary and secondary packaging, shelf life and form of conservation for the indication in age group of children between 5 and 11 years of age”.

“Pfizer was approved in Argentina for 5 and 11 years depending on when the company presented the extension of the data, which was last week”, said the official in dialogue with LN+ and after that he described that they had to deliver documents, test results and other papers so that Anmat could evaluate them after that. After that, he stated:Surely these days we have news to share from Pfizer”, He had said hours before the announcement of the new contract.

Likewise, Vizzotti explained that from the portfolio he directs they also work with the Moderna’s vaccine because they seek “the largest number of platforms, as we always did.” “What we cannot do is wait for documents, since October we already have a significant number of protected children,” he said regarding Pfizer’s delay in delivering the requested paperwork and the inoculation of minors that was carried out with Sinopharm, a vaccine that was initially questioned by the Argentine Society of Pediatrics (SAP), something that worried many parents who chose not to vaccinate their children.

“We believe that the best decision is to protect children and adolescents as soon as possible. That is why we recommend the vaccine, ”said the official.