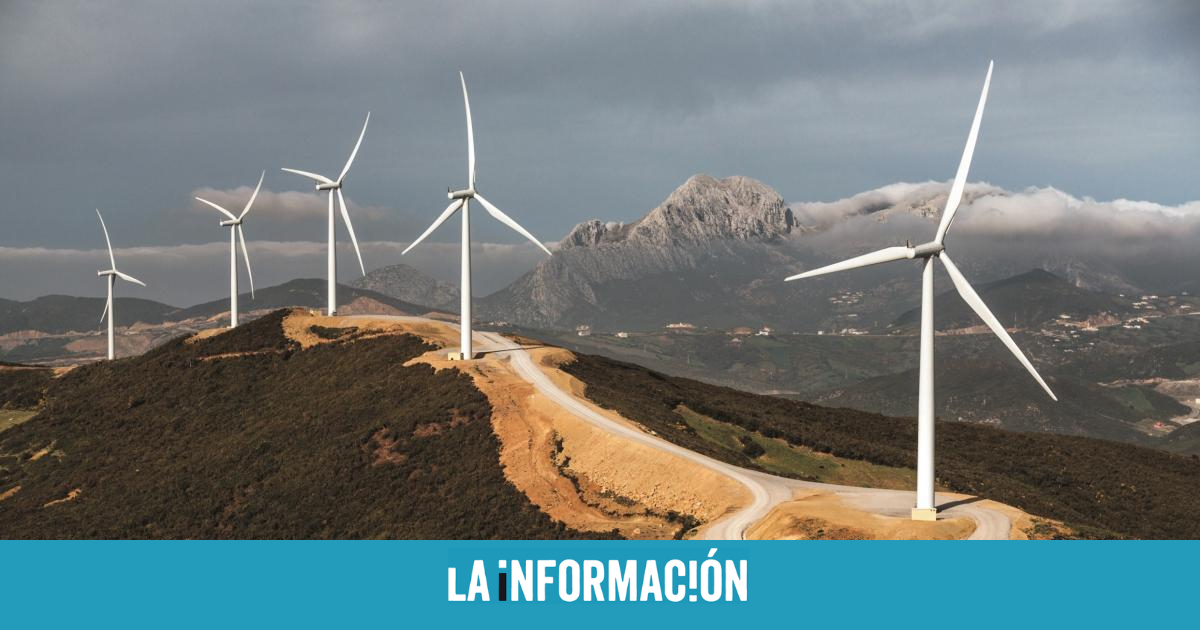 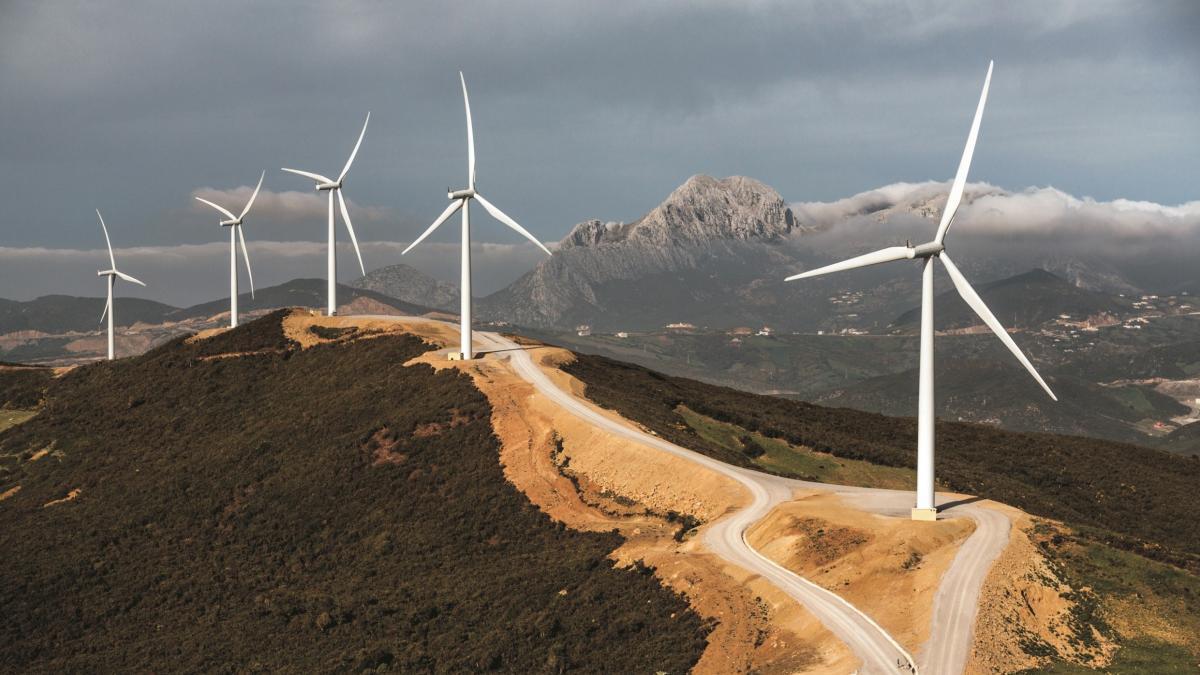 Siemens Gamesa, the largest wind manufacturer in southern Europe, has started 2022 with a new scare for investors in the form of ‘profit warning‘ (results downgrade warning) due to the delay in the execution of projects, increase in costs, production and design changes in flagship wind turbine 5x and, above all, by the tensions related to the supply crisis, as reported by the company to the CNMV.

According to the German-owned multinational, the higher costs and the updating of the hypotheses of the market and production conditions in the evaluation of the total order book of Onshore wind turbines has led to a negative impact on EBIT (gross profit) for an amount of 289 million euros in the first quarter of 2022, mainly due to deviations in cost estimates.

“The negative impact of these delays and changes in production plans has been exacerbated by bottlenecks in the supply chain,” says the company in the presentation of the preliminary results of the first fiscal quarter of 2022, which in the case of Siemens Gamesa includes the period from October to December, that is, the fourth calendar quarter of any other listed company.

Sale of assets to compensate

Due to this broken account, Siemens Gamesa studies the potential sale of its wind farms in promotion of southern Europe to compensate for the losses generated by the current situation. In fact, the company has been negotiating since December with operators and funds to enter around €300 million with the sale of assets. In its preview of results, the Zamudio-based company expects some sales of 1.8 billion euros, but its EBIT pre PPA (gross operating profit) and before I&R costs will be negative: –€309 million.

“During the first quarter of fiscal year 2022, performance has been negatively affected by supply chain disruptions, which are now expected to last longer than initially anticipated, having also been affected by the continued impact of the COVID-19 pandemic. . These supply chain stresses have resulted in higher-than-expected cost inflation which mainly affects the Wind Turbine segment”, justifies the German multinational.

“The volatility of market conditions has also affected investment decisions of some of our clients and, as a consequence, has caused delays in some projects. In addition, heThe challenges during the launch of our Siemens Gamesa 5.X platform, including some necessary design changes, have affected our production schedule and project execution,” he says.