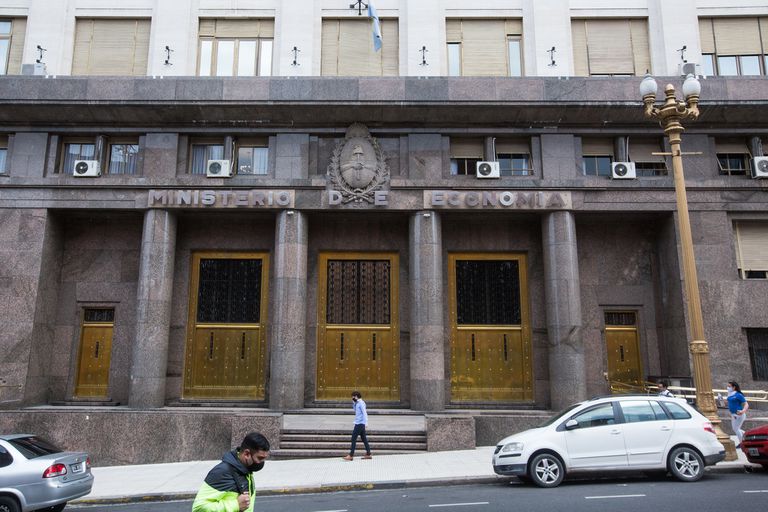 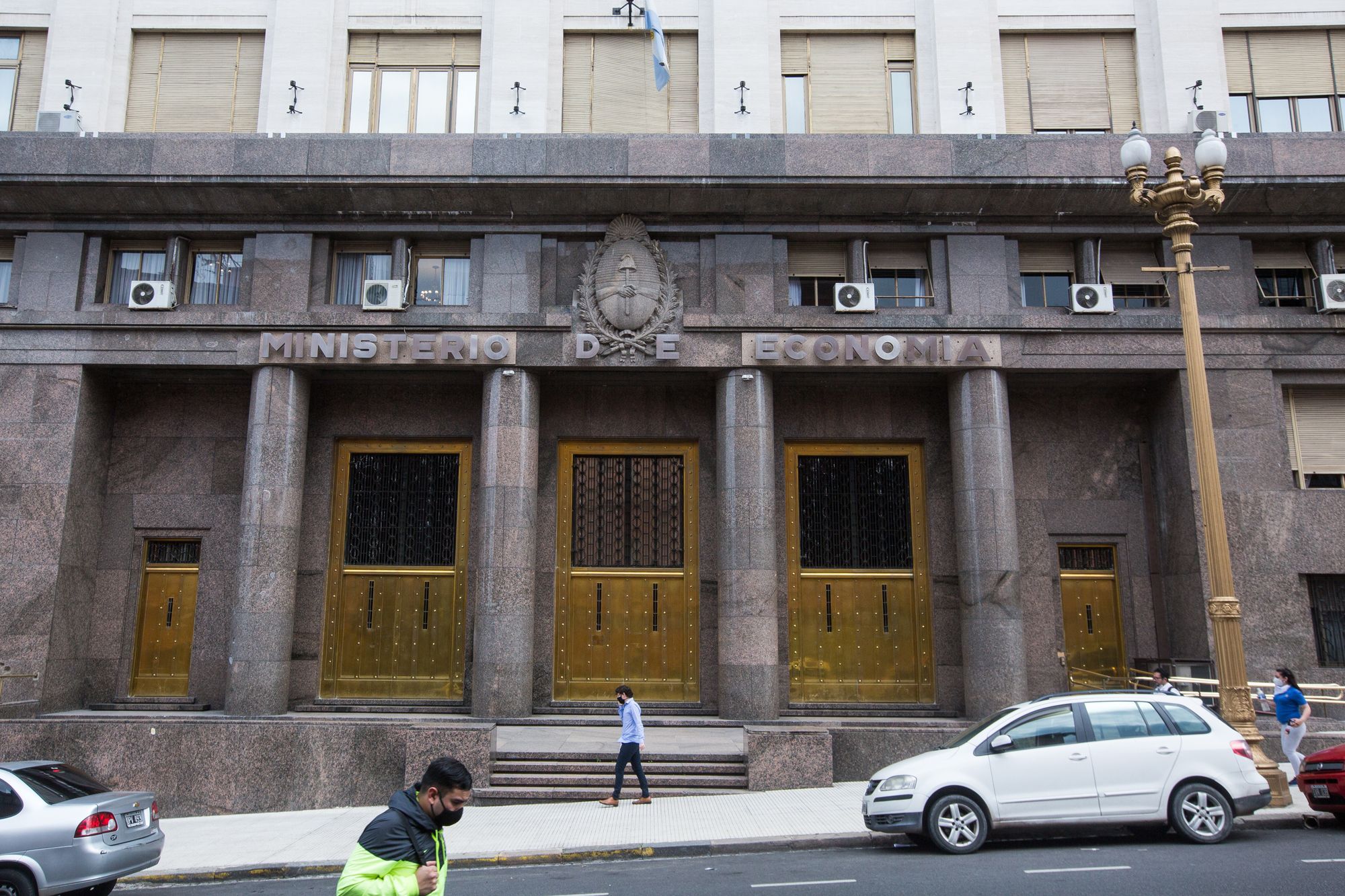 The National Public Sector (SPN) closed fiscal year 2021 with an accumulated primary deficit of $1,407,641 million and a financial deficit of $2,091,882 million, after excluding extraordinary income corresponding to SDRs (special drawing rights, delivered by the IMF). A) Yes, According to the latest estimates of the gross domestic product made by the Ministry of Economy, the primary deficit last year would be around 3% of GDP, while the financial deficit would end at 4.5%.

As explained by the portfolio led by Martín Guzmán, “This dynamic is due to a real increase in total revenue of +17.6% real year-on-year (yoy), simultaneously with an expansionary fiscal policy (0.8% real yoy; 12.9% real yoy net COVID), that guarantees economic growth with social inclusion, while advancing in the sustainability of public finances”.

“Regarding SPN expenditures, primary spending in December registered a rise of 77.0% yoy, which amounts to 78.9% if COVID spending is excluded in 2020 and 2021. This expansion in spending is driven by the capital investment, remuneration and for the different measures of inclusion and social containment of the national government throughout the current year”, was highlighted from the Palacio de Hacienda.

It was also underlined that Export Duties continued to register a significant increase (+209% yoy), while income associated with Contributions and Social Security Contributions showed an acceleration compared to the previous month for the third consecutive month (+78.7% yoy), as a consequence of the increase in the average salary, after the different joint agreements.

While, income linked to economic activity, such as VAT net of refunds (+$68,114.4 million; +74.8% yoy) and Credits and Debits (+$40,898.9 million; +95.7% yoy) also presented a acceleration in the margin compared to the previous month and exhibited growth above the price level.

On the expense side, SPN expenditures reached an increase of 77% yoy, a figure that amounts to 78.9% yoy after excluding extraordinary expenses associated with Covid-19 in 2020 and 2021. “This expansion of spending is driven both by capital investment and by the different inclusion and social containment measures deployed by the National Government throughout the current year,” they emphasized from Economy.

In this sense, current transfers reached $494,639 million (+70.9% yoy; +80.4% yoy net of Covid expenses). Those corresponding to the private sector presented a growth of +$205,286 million (+80.5% yoy; +82.0% yoy net of COVID expenses). The increases in programs such as Empower Work (+$47,752.3 million) stand out, due to the increase in beneficiaries and the Minimum Vital and Mobile Salary; and Employment Actions (+$10,107.1 million) – mainly REPRO II – for assistance to the productive sectors critically affected by the pandemic.

What’s more, During December, the bonus payment of up to $8,000 was registered to retirees and pensioners, which represented an investment of around $35,000 million; as well as the increase of +$7,253.9 million in the payment of Family Allowances, which contemplates the granting of the monthly supplement provided by decree No. 719/21.

In terms of energy subsidies, assistance to Cammesa stands out (+$52,308.2 million) within the framework of the Electric Power Policy Formulation and Execution program.

Current transfers to the public sector showed a variation of +26,875.2 million (+40.5% yoy; +75.2% yoy net of Covid spending). Transfers to the Autonomous City of Buenos Aires and the province of Buenos Aires in respect of the Fiscal Strengthening Fund provided for in Resolution 524/2020 stand out. Likewise, there were increases in transfers to Provincial Governments (+$4,406.7 million) by the Ministry of Health, within the framework of the Prevention and Control of Chronic Diseases program and for the Development of Health Insurance.

Social security benefits amounted to $529,695.2 million (+61.9% yoy). This dynamic is explained by the impact of the current mobility formula (Law No. 27,609), which shows higher increases in line with the recovery of revenue and wages in the economy. In the same sense, the remunerations registered a variation of 84.5% yoy as a result of the increases granted according to the current wage parity together with the payment of the extraordinary sum of $20,000, which reached more than 350,000 workers of the National Public Administration. As for spending on goods and services, this registered a rise of +32,705.7 million (+125.2% yoy), largely due to the acquisition of vaccines and actions to mitigate the pandemic (+$13,589.1 million ).

For its part, capital expenditure registered an increase of +$61,390.6 million (+134.2% yoy), doubling its value compared to the same period of the previous year. The growth was driven mainly by Real Direct Investment (+135.6% yoy), in which the investment made by the National Highway Administration for the construction and maintenance of highways, roads and expressways (+$14,551.6 million ) and investment by public companies (+$8,564.1 million). In addition, there were greater capital transfers to the provinces (+240.3% yoy), among which those made for sanitation and water supply works (+$2,323.0 million), energy works (+2,201, 7 million), housing construction (+$2,161.5 million) and transportation works (+$1,737.7 million).