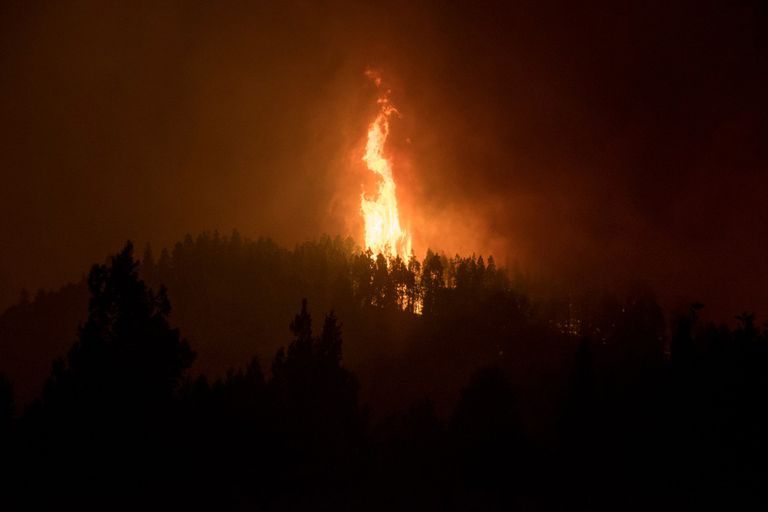 A “firebreak” is a dead strip in the mountains that is left without vegetation so that the fire does not advance. In the same way in construction, walls are used with that name to separate part of a building from a possible fire source. The same logic is applied by the Government to prevent importers from advancing on reserves (set on fire with a net amount of $1.682 billion, according to Cohen Investment Office) at an official exchange rate that is out of tune with economic reality. There are three main firewalls:

First: I want to enter an import license and I can’t.

The first thing a company that wants to buy merchandise abroad must do is enter a license (SIMI) through its dispatcher. In recent times this it has become very complicated because the RG AFIP 4294/18 determined an automatic control of the Financial Economic Capacity -CEF- of the importers.

Few are the suppliers that give a current account to Argentines

The amount for which they have current SIMIs without canceling cannot exceed the authorized CEF in pesos. If that happens, the new SIMI cannot be entered. In recent times, notorious decreases have been seen, sometimes unjustified, in the CEF granted, and even in some cases the CEF that an importer has is $1.

Second: I entered the license but it is not approved.

If we were able to bypass the CEF problem, and enter the license, now the problem is that it is approved. Leaving aside technicalities, the licenses -depending on the nomenclature where a merchandise is located- are divided into Automatic-LA-(they are “always out” like Quini 6) or Non-Automatic -LNA- (they don’t always come out). The reality is that a license is not a permit, but rather it is information that the State has the right to request according to the WTO License Agreement (incorporated into our legislation by Law 24,495/94). The Automatic ones must be approved within 10 business days and the Non-Automatic ones within a maximum of 60 calendar days.. But the Ministry of Productive Development, on whom these licenses depend, has been tightening the approval of the LNA. Even if the company goes to court with a precautionary measure, justice itself dilates the times, full cardboard.

Third: I entered and my license was approved, but I cannot pay for it.

The filter continues. The companies are faced with a complex and dynamic network of Communications of the Central Bank of the Argentine Republic (BCRA), which not even the banks themselves agree when interpreting and hinder and prevent payment abroad. Within a lot of requirements, The most determining factor is the insufficient general quota of US$250,000 in total that is granted to companies to be able to pay for their imports before they are shipped. (Com. A 7375).

However, there are few suppliers that give current accounts to Argentines. There is some flexibility for supplies and capital goods, although adjustments are permanent and, in the case of supplies, the ceiling was reduced (Com. A 7433). The Thursday meetings of the BCRA Board of Directors end in the afternoon-night with new regulations and legal certainty is nil.

Also outside of payments for goods, the walls proliferate: to pay for a service abroad you must have an approved Simpes (Com. A 7433) and on the tourism side, the purchase of tickets and tourist services abroad was restricted last November (Com. A 7407).

As long as reserves remain red hot, and with a sci-fi official exchange rate gap, the fire will continue..