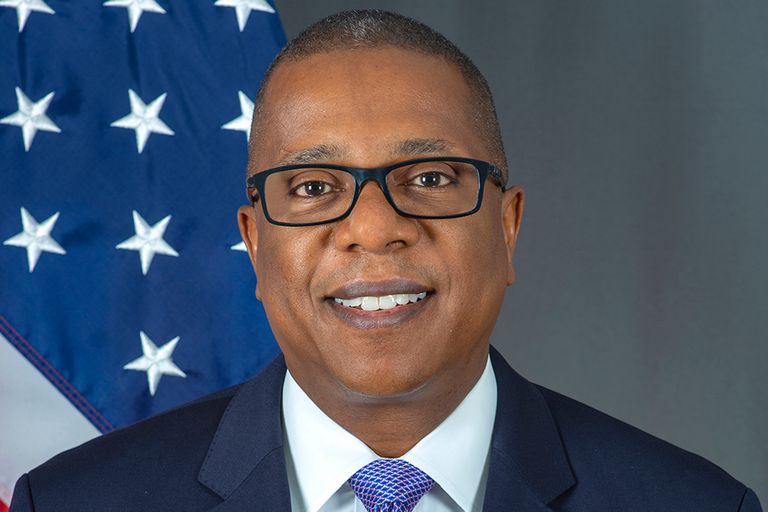 The United States reiterated its support for negotiations with the IMF 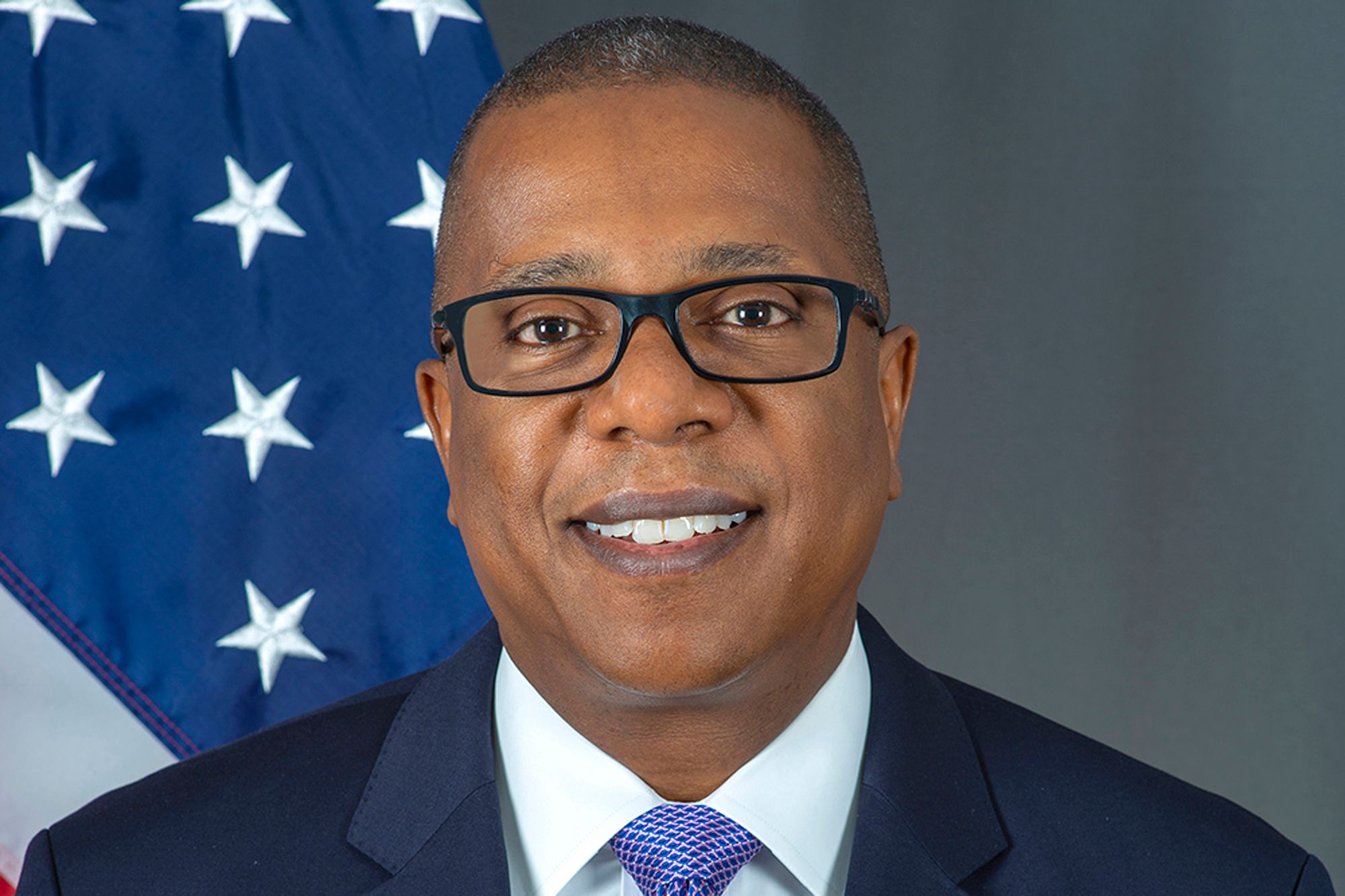 WASHINGTON.- U.S reiterated once again that he hopes that Argentina reaches an agreement with the International Monetary Fund (IMF) to refinance the debt for 44,000 million dollars that the Mauricio Macri government took and once again stressed its support for the negotiation.

The Undersecretary of the Department of Western Hemisphere Affairs of the United States Department of State, Brian Nichols, said in a phone call with reporters to discuss issues for the next Summit of the Americas, to be held in Los Angeles in June, that the meetings with Foreign Minister Santiago Cafiero during his visit to Washington this week were “very positive.”

“We want to see a strong, prosperous and successful Argentina,” Nichols said. “We hope that Argentina reach an agreement with the IMF and we look forward to supporting that process. The relationship between our two countries is long-standing and positive and we want to support it as much as possible,” the official added when answering a question about the talks between the international organization and the government of Alberto Fernández.

Nichols was present at the two main meetings that Cafiero had in Washington, his bilateral meeting with the Secretary of State, Antony Blinken, at the State Department, and a dinner at the residence of the Argentine ambassador Jorge Arguello along with the main advisor to President Joe Biden for Latin America, Juan González, and other North American diplomats.

The United States is the main shareholder of the Bottom and your support is crucial to achieving the final approval of the board to the agreement that they manage to weave the staff of the agency with the Minister of Economy, Martín Guzmán, who must also be approved by Congress.

The Biden administration has given its formal support to the negotiations, but since the beginning of the discussions it has said that Argentina must put a credible economic plan on the table in order to close a new agreement with the Fund. This week, after Cafiero’s bilateral meeting with Blinken, the government of Biden He once again demanded that Argentina present “a solid economic policy framework that returns growth to the country,” according to a statement from the State Department. It is a position that the Democratic administration had already made public before, and that it has now reiterated once again when there are only two months left to close a new program and avoid falling behind in payments with the agency that would entail greater damage for the economy.

The government of Alberto Fernandez He has said that he presented the plan “informally”, but the Ministry of Economy has not yet released details of the economic program, which must receive the endorsement of the rest of the G7 partners, the group of developed nations that control the board From the bottom.

From the official perspective, the agreement will be unlocked when the Casa Rosada manages to amass sufficient political support, inside and outside the country. In fact, Cafiero He came to Washington to seek that political support, and he took back to Buenos Aires the same message that Washington has given since the beginning of the negotiations: U.S he wants the Argentine economy to get back on track and take off, he believes that this would strengthen the bilateral relationship and would be an advance for the region, and a solid agreement with the Fund would be a step in that direction, but the Government still has to present a credible economic plan that reaps the endorsement of the Treasury Department.

Nichols also highlighted the joint work of Argentina and the United States in the resolution approved by the Permanent Council of the Organization of American States (OAS) that condemned the presence of Iranian official Mohsen Rezai, who has an Interpol arrest warrant for the attack. to the AMIA, at the inauguration of Daniel Ortega in Nicaragua. Nichols highlighted the support of 21 countries for that resolution, and pointed out that Rezai’s presence in Managua was an event that “greatly upset all the states that repudiate terrorism.”