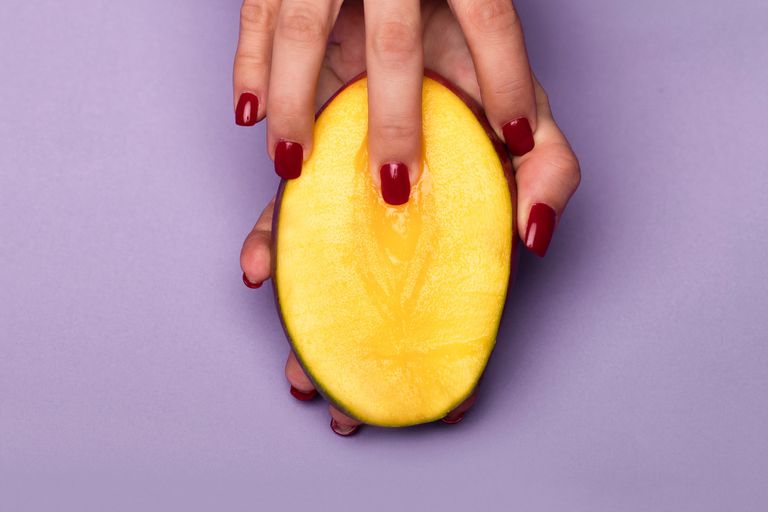 8 things you probably didn’t know about the clitoris, the organ whose only function is female sexual pleasure


“When I graduated in 1982, the only thing they taught me in college about the clitoris was that it was a ‘little button’ that protruded from the top of the vulva. Place where the labia minora were joined and that was the place of maximum pleasure for women”, he begins to tell us Sandra Magirena, gynecologist and sexologist, and adds: “No drawings, no details in any matter. It is not going to be a thing that we doctors discover it and open the doors of pleasure to the consultants”.

With her, who is the author of the book return to me (El Ateneo), we chatted about the clitoris, an organ that, until now, seems that its only function is female sexual pleasure. Curiosities such as the year of its discovery, even its structure in detail or the similarities it has with the penis. These are the eight things you should know:

1- ”The clitoris was discovered in 1559. The Italian anatomist Mateo Colombo was the one who dissected it for the first time. But a long time later it begins to be hierarchized as an organ of pleasure”.

2- ”The clitoris is not just a small visible area, it is a much larger and more complex organ, that extends several centimeters under the skin, and that can be stimulated from different angles. Of course, although indirectly, also from inside the vagina. However, the most effective way to achieve an orgasm is direct stimulation of the external part of the clitoris, which is actually the glans of a more complex apparatus that extends internally”.

3- ”If we look at it in detail the clitoris is almost equal to the erectile tissue of a penis, with the difference that it didn’t come out, it didn’t grow out. During the development of the genital, in women it was above the urethra and not surrounding it like that of men.

4- ”The glans of the clitoris (that visible part) located above the opening of the vagina and the urethra, is covered with a kind of skin hood, just called the hood, and It has approximately 8 thousand nerve endings. Twice the penis. Imagine the level of sensations it can achieve!”

6-”The glans is just the tip of the iceberg: complete the clitoris is about 10 cm (approximately the size of a penis in its flaccid state). What we see is only a small part. Actually, nearly three quarters of the clitoris is hidden inside the vagina and looks like a ‘lucky chicken bone’ as it splits into two ‘legs’ (paired bodies or crura) that measure about 10 cm long and extend around the vaginal walls and carry the spongy bodies: these are the ones that fill with blood during arousal and start vaginal lubrication. In other words, although the vulva and vagina are not the same, they work together and form a very good team to reach ecstasy.”

According to Sandra’s professional experience, it was only in the 1990s that drawings of the clitoris began to be seen in their entirety. Today there are not only plates, but also models and other formative sculptures. It is enough to go through the Instagram social network to see how the accounts that refer to sexual themes inform with super illustrative images and videos.

7- ”In 2006 a woman of sexological science, Rosemary Basson, changed the history of sexology for women and took two weights off us: one, that the desire is not spontaneous and can begin to be perceived during the stage of stimulation and excitement; two that the orgasm ceases to be the gold estandard to make way for the satisfaction of the encounter as the fundamental engine that motivates her to repeat the act. What a discovery that separates us from the linear model: desire-excitement-plateau-orgasm and resolution proposed by Masters and Johnson, to move on to the circular model in which intimacy and the right stimuli are the star to reach climax”.

8- ”Orgasm is a brain construct. From the stimulation of genital and extragenital areas, the brain stores all the apps that you use to build your own erotic-sensory map. The more you know yourself, the more you stimulate yourself, the more the brain records and brings it at the moment you most want it. There is no hidden science: the clitoris is to be the first reward zone where women begin to load their pleasure maps and from then on the body as a whole is an inexhaustible scenario of sensations to add to the basic program of pleasure”.