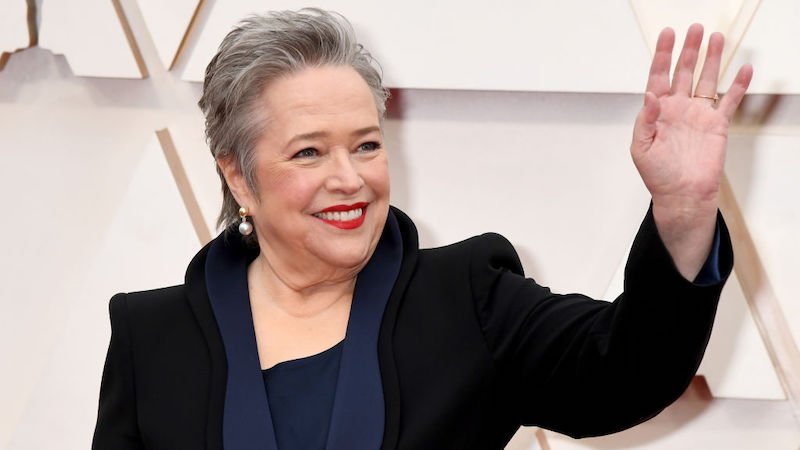 
According to TermOscar winner Kathy Bates (Misery), Emmy winner John Malkovich (Death of a seller) and Lewis Pullman (22 sacks) have signed on to star in the upcoming biopic titled thelmacentered on the mother of Pulitzer Prize-winning author John Kennedy Toole.

Bates will play the role of Thelma Toole, a mother who is determined to get her late son’s manuscript published. Meanwhile, Malkovich and Pullman will play the respective roles of Walker Percy and John Kennedy Toole.

The independent film hails from Emmy nominee Ken Kwapis (The office), which he will direct from a script written by Andrew Farotte. It will be produced by Steven P. Wegner (the blind sideand Johnny Lin from Filmula (Bernie).

Get a copy of the novel here.

“Thelma Toole is one of the boldest characters I have ever met, and I can’t imagine anyone better to bring her tenacity to life than Kathy Bates,” Kwapis said in a statement. “With rising star Lewis Pullman as his talented, if doomed son, and John Malkovich as literary legend Walker Percy, I feel like we’re bringing together a true confederation of brilliance.”

thelma will adapt the true-life story of the mother of Pulitzer Prize-winning John Kennedy Toole, best known for writing the classic novel A conspiracy of fools. After Toole died by suicide, his mother, Thelma, made it her life’s mission to publish the book. Due to his determination and will, he was able to deliver the manuscript to author Walker Percy, who later became the novel’s champion.

After 11 years since the death of John Kennedy Toole, his masterpiece was finally published in 1980 and became an instant cult classic. For his acclaimed work, he received a posthumous Pulitzer Prize for fiction in 1981.