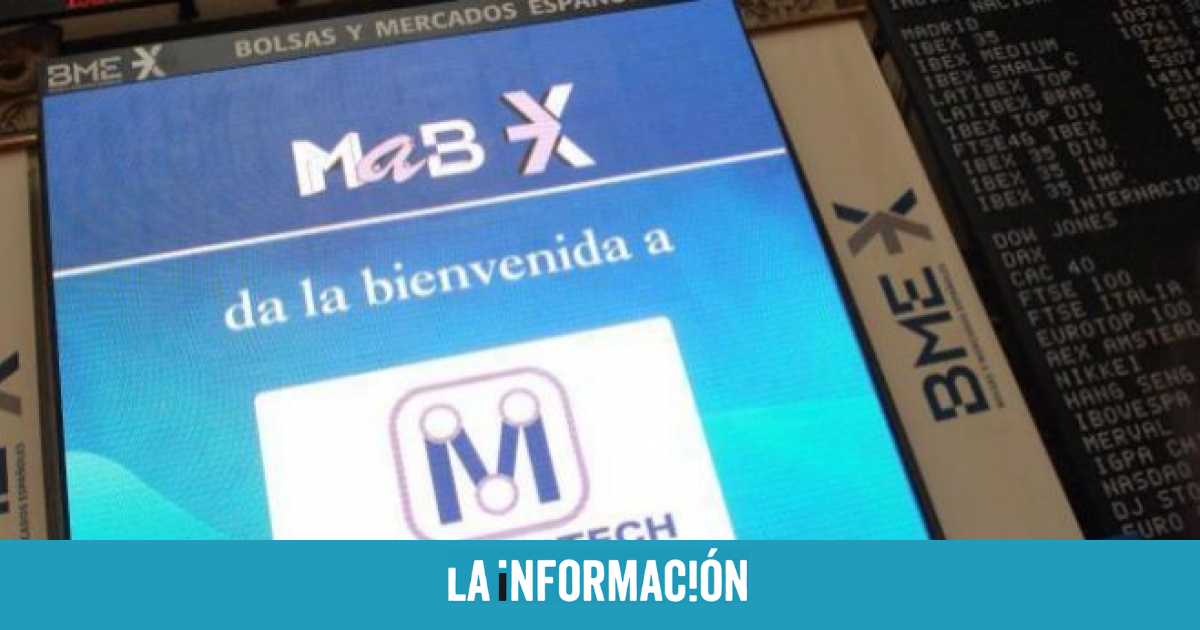 Cofides reconsiders Medcom’s bailout request due to conflict of interest 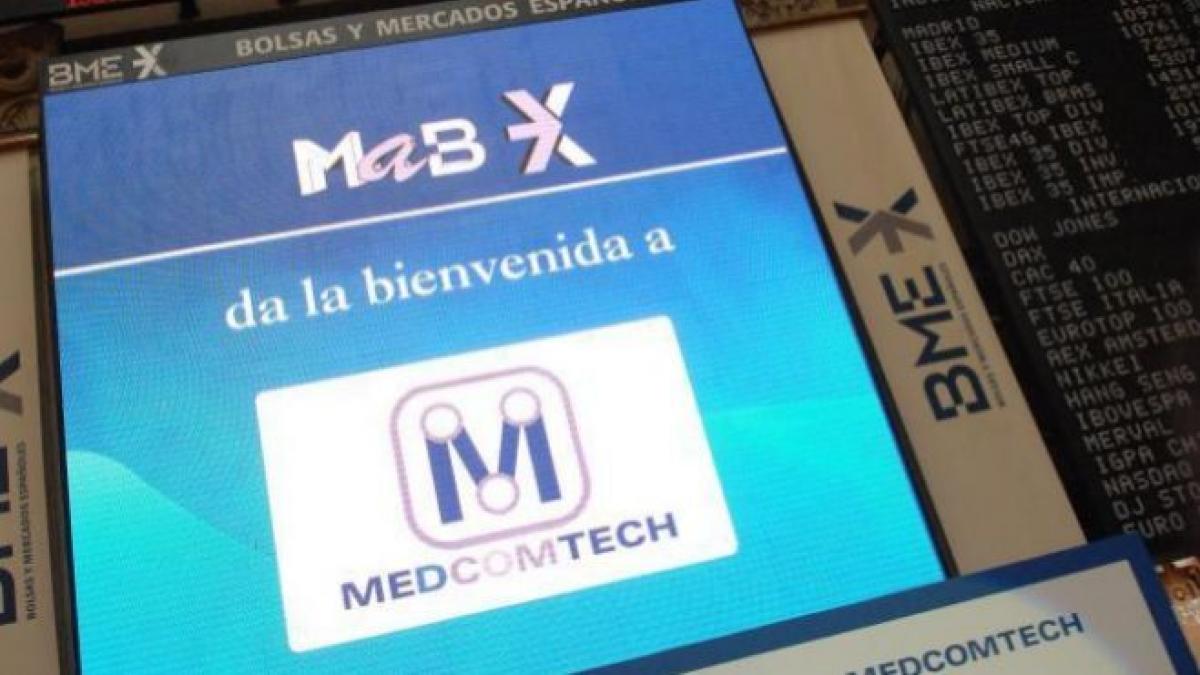 Medcom Tech has become one of those companies that the pandemic has brought into the financial ICU with a dire prognosis. Despite being considered a pharmaceutical company, the company dedicated to the sale of medical and surgical material suffered like few others the ravages of confinement and the state of alarm, causing a 17% decrease in revenue in 2020, to 18.6 million euros, and returning it to the red with some losses of 1.8 million. Negative result that, far from being circumstantial, made us forget the operating profit of 4.1 million achieved in 2019 and enlarged its economic hole above 10 million.

Despite accepting the credits guaranteed by the ICO and the ERTE shield, Medcom called a few weeks ago at the doors of the Ministry of Industry in search of funds to survive the blow of the pandemic. ransom request amounting to a total of 6 million euros and which was sent directly to the recapitalization fund managed by Cofides. Specifically, it requested a participatory loan of 3.1 million and another ordinary loan of 2.9 million, amounts that would be below those proposed by other companies.

Although the pharmaceutical company is listed on BME Growth, which it joined in June 2019, it has not informed the market of the request for financial aid, which is still in the processing phase. In fact, despite the time that has elapsed, Cofides has just assigned a legal advisor and a financial advisor to unravel the details of the file. Delay that finds its explanation in the fact that the public entity has had to backtrack on the choice of external legal support after PwC Tax & Legal has had to give up the task of analyzing the risks of the operation due to a conflict of interest.

According to information confirmed by this medium, the legal division of the Big Four, which participates in the Cofides framework agreement hand in hand with Lesayra, reported its decision to Industry last week. He did so after realizing that PwC Business Advisors, an entity linked to the law firm, had previously advised Medcom in work related to the request formalized before the State. And although the step back occurred before receiving the information regarding Medcom’s financial statements, it further delays the Administration’s response, since the file is pending transfer to Lener, the firm that has ended up accepting the parcel.

In the meantime, Medcom’s financial needs are increasingly urgent, with a debt to banks of close to 4 million euros. In its last annual report, it recognized that the health crisis had significantly damaged its income statement and treasury, forcing the obligation to resort to ICO lines to cover its financing needs. Today, with the latest moratorium that extends to June the term to repay the credits guaranteed by the State, Metcom maintains open loans worth 2 million euros.

It has also added small grants from regional organizations, such as credits of 2.3 million signed with Avalis and the Catalan Institute of Finance (ICF). Additionally, the partners agreed to make a contribution of 300,000 euros in August 2020, seeking to gain momentum with the economic reactivation. A whole host of efforts with which it sought to mitigate the impact on the activity, which was affected by the cancellation of contracts with distributors and forced the search for new commercial relationships in full confinement.