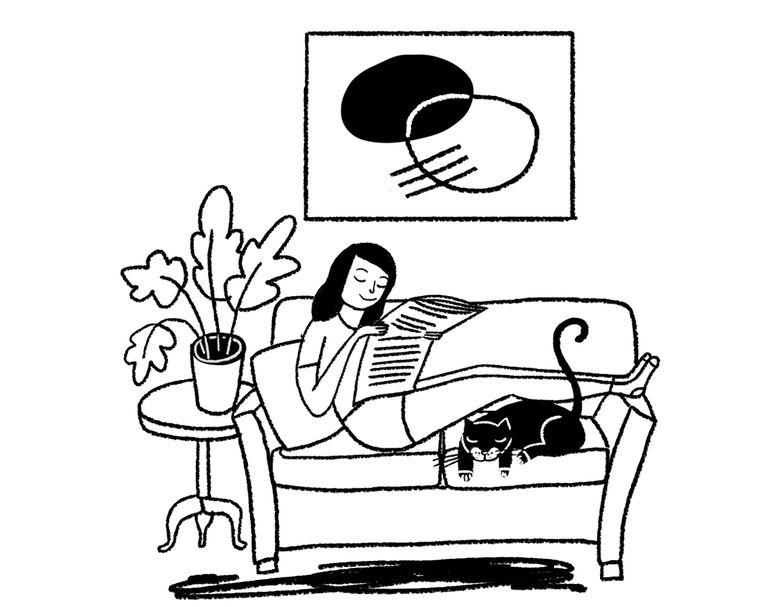 Contramarcha, who takes care of us?, tax inequity 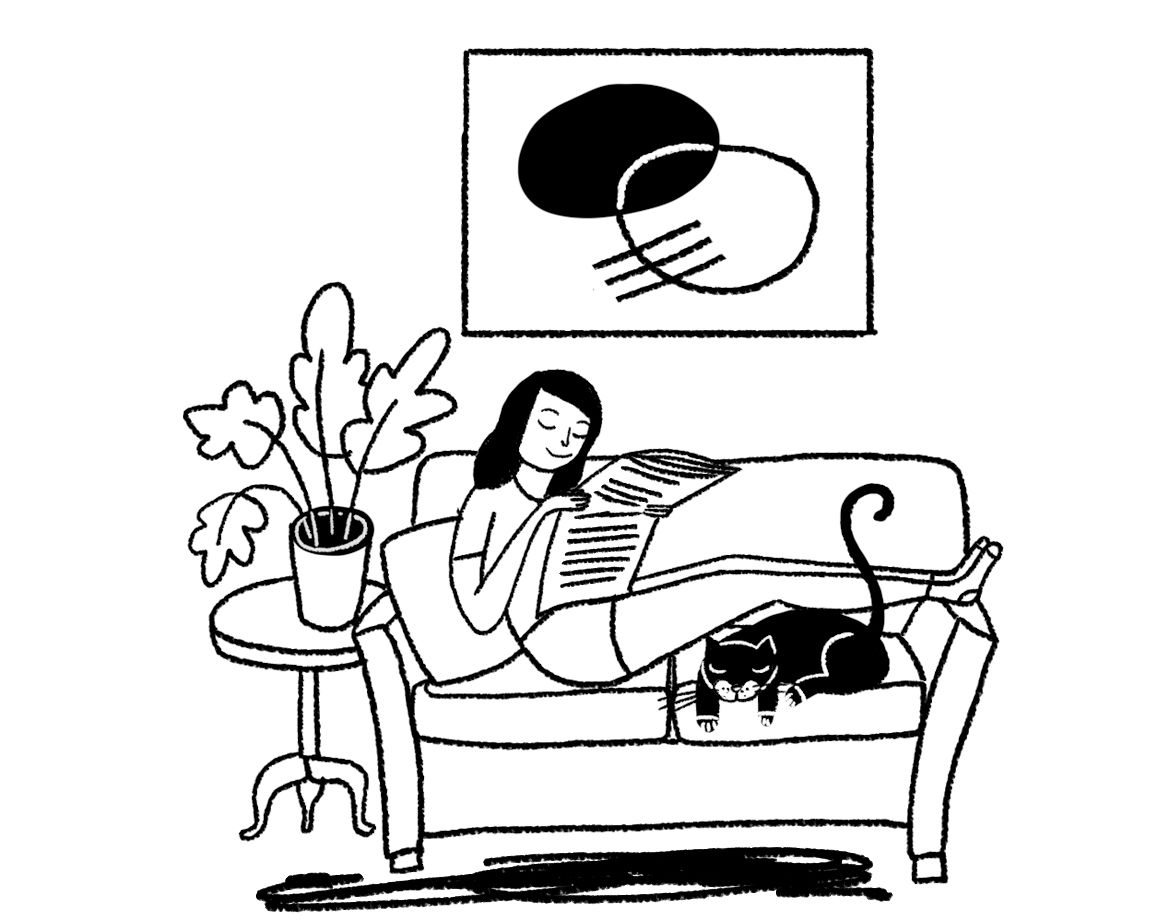 The protest march against the members of the Supreme Court of Justice called by picketer Luis D’Elía – sentenced to prison for taking over a police station – for February 1, unusually endorsed by the President of the Nation himself, who always self-titled “Professor of Law”, as expected, has provoked reactions among lawyers and some associations that bring them together, who have proposed carrying out a counter-march in reparation to the most important and significant institution of the national Justice. However, with the usual sobriety that characterizes it, the collegiate institution itself expressed its disagreement with that call. Actually, those of us who recognize and respect institutions do not need to express it. The repudiation that an insignificant portion of society intends to carry out with political connivance and dark objectives of impunity is carried out to try to hinder its operation and make that protest functional to the illegitimate interests that it is intended to protect.

Who takes care of us?

We are living a horror movie. Assaults and torture in a private neighborhood, shots on the Roca train, continuous outbursts in the street… I wonder: what is happening to our society? Nobody wants to come as a tourist, because if they go out with a camera they take it away.

Where are the people who should take care of us? Maybe they went on vacation.

There were irregularities in the sanction of Law 27,667, which approved modifications on the personal property tax; For this reason, not a few journalists and citizens blamed the legislators. But focusing on those carelessness and faults only serves to distract attention from the main thing: not having respected the principle of equity in taxation. For the settlement of 2020 and now also for 2021, the adjustment of the values ​​of the table of art. 25 of that law, by the annual variation of the Consumer Price Index (CPI). This fact, that of adjusting the values, would have made it possible to moderate the amount to be taxed, as a consequence of inflation. Due to this omission, for the liquidation of the 2021 period, taxpayers who have fewer assets must bear a tax increase: those of the 1st tranche, of 25.41%; those of the 2nd tranche, 29.84%; those of the 3rd tranche, 21.84%; those of the 4th tranche, 14.30%. Likewise, since two new sections have been incorporated, so that taxpayers who own more assets pay higher rates, the amount to be paid in pesos will be as follows; but as far as this omission is concerned, only those in the 5th tranche will support 3.66% and those in the 6th tranche, 1.59%.

Unfortunately, once again our legislators demonstrate a great lack of tax knowledge, because despite having hundreds of advisors, they are not consulted or do not know either. If the law is not complied with, we will continue to be a territory with inhabitants and not a humanly structured nation.

Until recently I was worried about the clumsiness and ineptitude of governments, poverty, the decline of education; but now it almost frightens the growing wave of crimes, heinous, cowardly, brutal acts of fear and death, with innocent victims, almost always vulnerable and unprotected, that the media spread with realism and crudeness. I no longer know where that country of good people, of healthy youth, honest officials and judges who acted justice with lucidity and impartiality, and we pass to that uncertainty that sometimes even makes us doubt or fear going out into the street.

I remember some lines from Borges about Montevideo: “I slip by your afternoon in the pity of a decline, you are the Buenos Aires that we had, the one that quietly moved away over the years. The damp hallway, the old house, a false door in time, your streets look at that past in which the morning comes to us over the sweet cloudy waters. City that is heard like a verse, streets with courtyard light”.

I don’t know when or how we lost that laborious and calm peace, I almost prefer not to know.

It is losing everything, the most significant and even the smallest, simplest and most banal. It is the inability to brush your teeth, feed yourself, clean your face, tidy up. Apathy pervades everything. Leaving your house is a monumental task. You look in the mirror and wonder what was left of you. Hours, days, months and even years pass. Hopelessness presses, you will never be the same again. And so you keep losing everything, and in fear of losing what you have left, while you hear the word depression used superficially, as a synonym for sadness. That “you are not doing enough”, that “you can, but you don’t want to”. The stigma pierces and you hide. The world keeps turning and you crawl to try to turn with it. It seems that you can’t stand it anymore, but you demand yourself and force yourself to continue. And the day comes when you feel a little more you, that you almost cry with joy at being able to brush your teeth, wash your face, enjoy a conversation, make music once again. No, I did not choose it. Yes, I tried and a lot. No, it’s not in my head, nor is it bad will. It’s a disease, it’s called depression. I have had it since I was 15 years old. I’m 29 now. I’ve had poor treatments over the years, making it hard to fight. But I am starting to get out of it and the lack of awareness that exists regarding all these diseases makes me very helpless. I hope, with these lines, to be able to reach more people and do my bit to reverse this lack of awareness.

Quilmes: they dragged her across the floor to rob her, but they ran away when the neighbors appeared

“Everything normal in Quilmes”- Nelly Etchepareborda

The texts for this section should not exceed 1000 characters with spaces. It must include the sender’s name, signature, address, telephone number and document number. For reasons of space and style, the nation will be able to select the material and edit it. Messages should be sent to: [email protected] or to the address: Av. Del Libertador 101, Vicente López (B1638BEA)