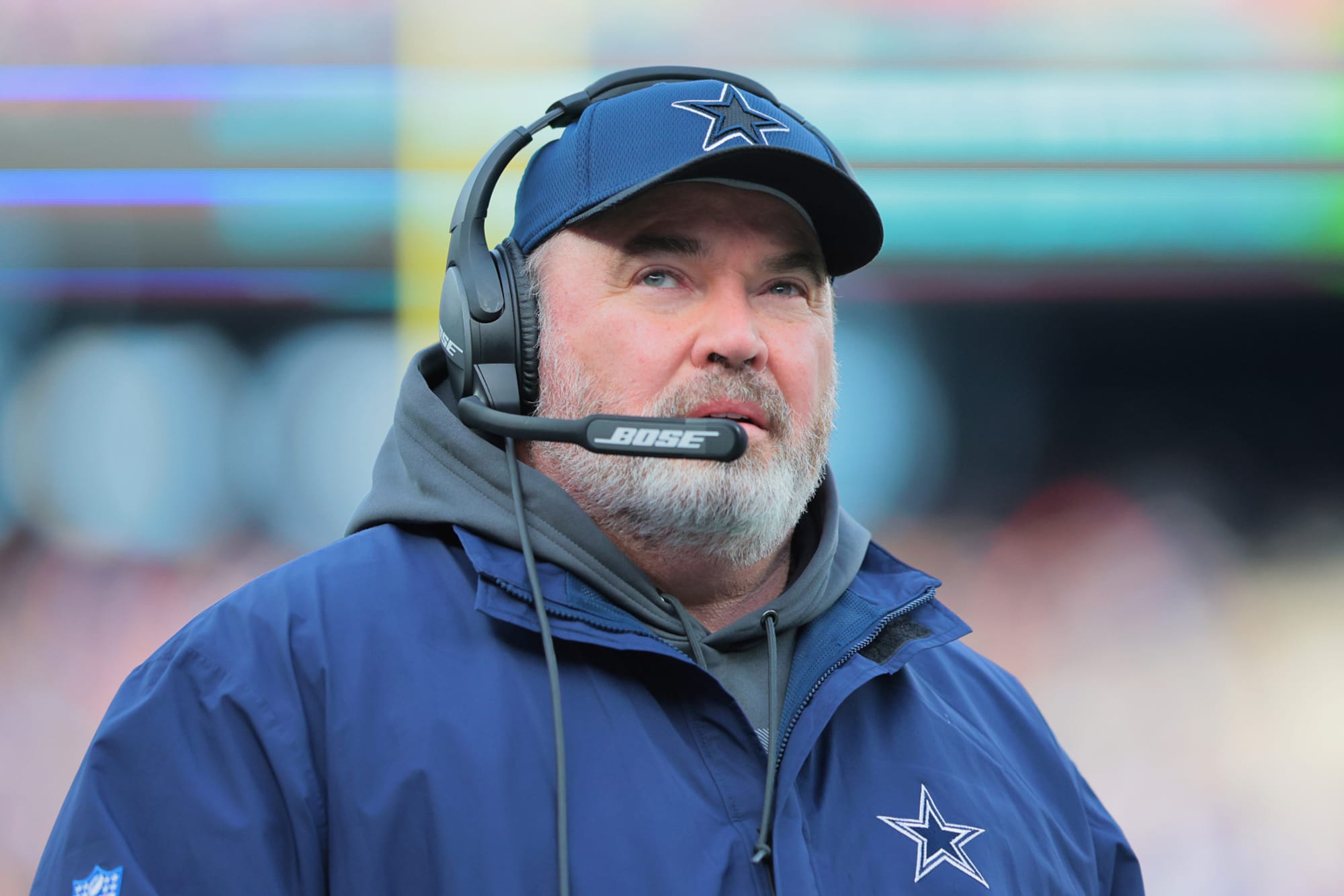 Cowboys: Mike McCarthy refuses to back down from terrible final play

Every postseason, there is inevitably a controversial referee call, or lack thereof, that fans use to blame their team for the loss. Raiders fans continue to reference a whistle that was wrongly blown for their loss, while angry Cowboys fans hurled trash at their referees while blaming them for Team USA running out of time.

It seems no one on the Cowboys is willing to back down from their decision-making, as Dak Prescott said that the littering fans “felt the same way we did.” When Mike McCarthy was asked about the final play of the game, he insisted it was “the right call.”

In his detailed response, McCarthy explained how the team has practiced for this particular “tight clock situation,” which only needs 13 seconds to execute correctly. McCarthy referenced other game situations in which teams have tried the same strategy in such situations, such as the Jacksonville Jaguars-Minnesota Vikings matchup that allowed the Vikings to kick the game-winning field in overtime.

Due to the wing defense and threat from defensive end Arik Armstead, the Cowboys opted for a QB draw over a quick pass with their limited time. “He came off the calling list,” McCarthy said. McCarthy said he talked to Prescott, and the two agreed that in the future, Prescott should rush 10 yards instead of 15 yards.

As for the Cowboys game, the team ran out of time as the official tried to set it up correctly, according to NFL referee Alex Kemp.

Although other NFL teams have been able to execute in exactly this situation, the penalty-plagued Cowboys couldn’t pull it off, and the poor execution can’t be blamed on officiating.