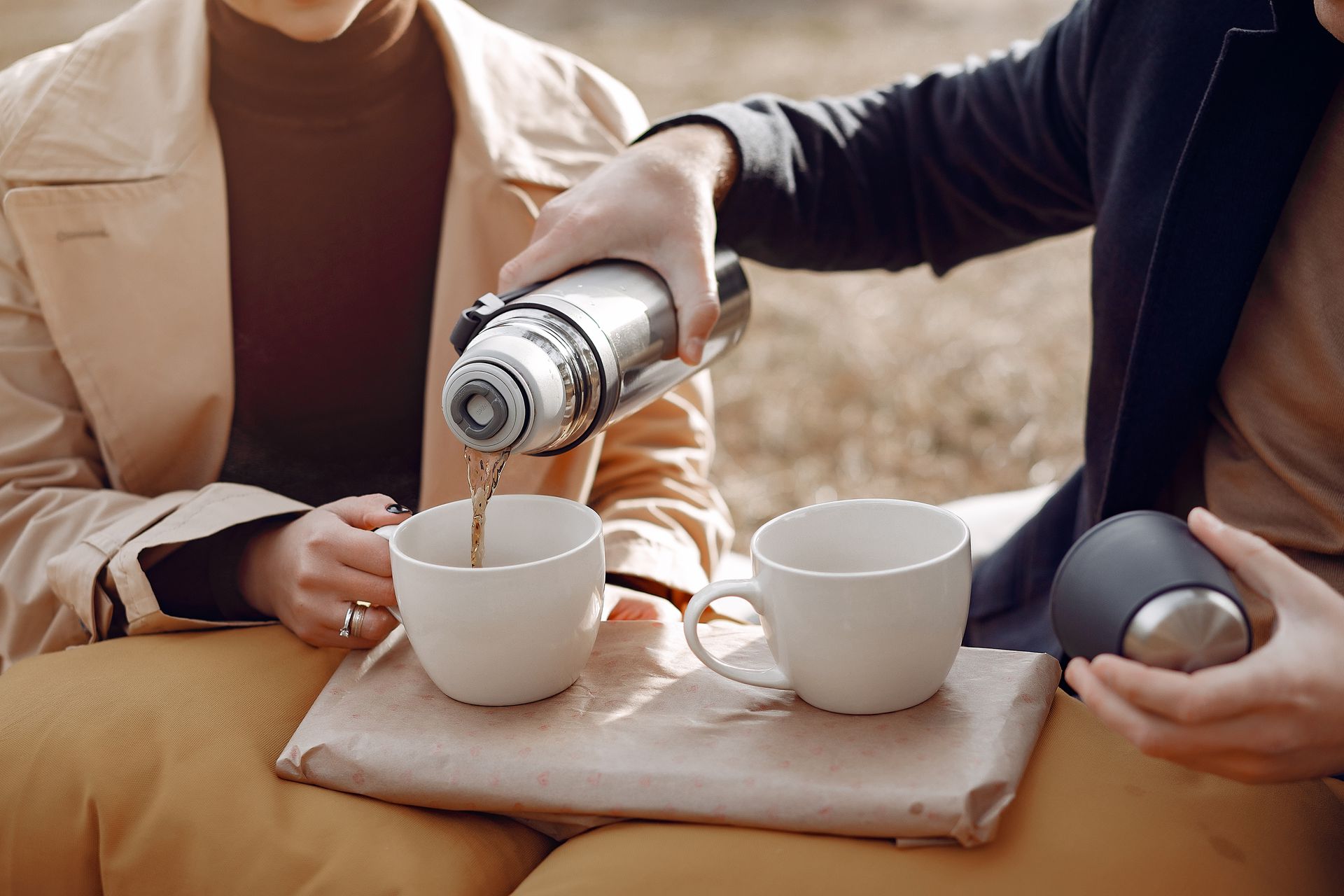 Crossed destinies; in a pandemic, a coffee in the car led them to discover something more than a passing romance


Neither of them would have imagined that the diploma in finance that they had signed up to take in person, but that the pandemic changed to virtual, was going to become such a significant event in their lives. And so, by zooming in and with the need to adapt to the new rules of the game, they began to internalize the program offered by the house of studies that provided the training. Two months passed before they exchanged a few words.

Actually, he had already noticed her, albeit superficially. Yes, it was true that she seemed applied, intelligent and with interesting interventions. But all those perceptions remained on one side of the screen. Until he had the need to ask for some materials and decided that she would probably be the right person to provide them.

“What surprised me the most in our first conversation was the connection we had and how everything flowed. I felt like I was talking to someone I had known all my life. And not only that, but it was like she knew absolutely everything about me. I felt so comfortable that time passed without noticing and the conversation that was going to last five minutes lasted for more than two hours.

After that first meeting they both knew they were at a crossroads. It was going to be impossible and impracticable to break the bond that had been generated between them. So they continued with the conversations, which soon became daily and at any hour of the day. The intention was to keep up to date on the news of the other, to know how he was doing and to spend some time in good company.

After five months they agreed to meet for coffee. Since there were still some restrictions due to the pandemic, they bought the hot drink to go and sat down to enjoy it in the car. “I wasn’t nervous, on the contrary, I knew I was going to feel very comfortable in his company. We hugged each other and my feeling was once again that I was hugging someone I had known all my life or maybe from some other life. But that was not all. The time we were in the car something magical happened: suddenly, a ray of light that filtered through the glass roof of the car, illuminated only his eyes, as if it were a spotlight directed by someone to illuminate only his gaze. And it was in that look that I lost myself and could never get out again. I’m still living in that look. My attention and my whole being continue there paralyzed without being able to do anything. I think that afternoon, I began to love her without meaning, without wanting it, without warning, without noticing or knowing it, love surprised me by discovering her and discovering me.

He still hasn’t been able to talk to his partner about what is happening to him and continues in that dead-end relationship. “I don’t know if it’s because I don’t hurt or because of the fear that what I live and feel is true. Perhaps it is because I discovered a pure, transparent love, one of those that are not sought, that find you enjoying yourself and the senses give it away. And now the paralyzed one is me. I discovered that love can only exist when we are free of expectations and only leaves room for the amazement of discovering in the other the definition of who we truly are.

And so, in a whirlwind of feelings, those classmates declared a unique and unimaginable love, one that they had never expected or sought and that happened without wanting it, almost by chance. In fact, they are convinced that they are soul mates. “It’s incredible, but when one of them thinks about something, the other puts the exact words; as if we were in the other person’s thoughts all the time. We don’t need to talk to understand or interpret each other. A while ago I read a 25-point decalogue of soulmates and we were compatible in all 25. It was so surprising that when I finished reading them I laughed thinking that it had been written for us.

Meanwhile, she decided to end a relationship that had started and is waiting for her partner to start a path together. “I am still paralyzed, but I feel that if I forget about her, I forget about myself. That is why I believe that life in the not too distant future is going to give us the opportunity to discover how far magic goes”.

If you want to tell your story to Miss Heart, write to corazó[email protected] with all the information we ask for here.