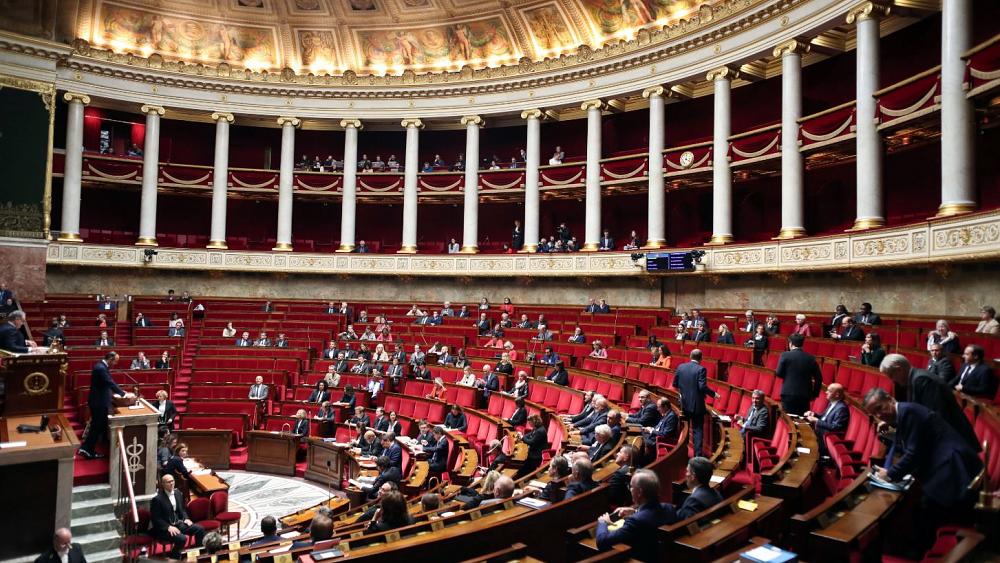 French parliamentarians officially recognize the ‘genocide’ of the Uyghurs in China

France has joined other Western countries in formally condemning China’s crackdown on Muslim Uyghurs as “genocide.”

The French Assembly on Thursday adopted a resolution officially recognizing the treatment of China’s Uyghur minority as a crime against humanity.

The declaration comes just two weeks before the start of the 2022 Winter Olympics in Beijing and was approved almost unanimously by French parliamentarians.

NGOs have long accused China of detaining more than a million Uyghurs and other Turkish minorities in vast labor camps in the northwestern province of Xinjiang.

Beijing rejects the term “genocide” and has described the camps as vocational training centers for combating extremism.

The World Uyghur Congress has welcomed the move in France as “a necessary step towards broader international recognition of the Uyghur genocide.”

French parliamentarians have also called on the French government to adopt a similar resolution and take “necessary measures” to protect minorities.

The Delegate Minister for Foreign Trade, Franck Riester, referred on Thursday to “systematic violence” and “condemning testimony”, but argued that the formal recognition of the genocide is a matter for international organizations and not for the government.

Riester added that the plight of Muslim Uyghurs will be “discussed at the highest level” during talks with Chinese officials.

French President Emmanuel Macron referred to the violence against Uyghur Muslims in his speech to the European Parliament on Wednesday.

Several other countries, including Belgium, Canada, the United States and the United Kingdom, have previously passed motions referring to a Chinese “genocide” against the Uyghurs.

The Netherlands was the first EU country to adopt a non-binding resolution in February 2021.