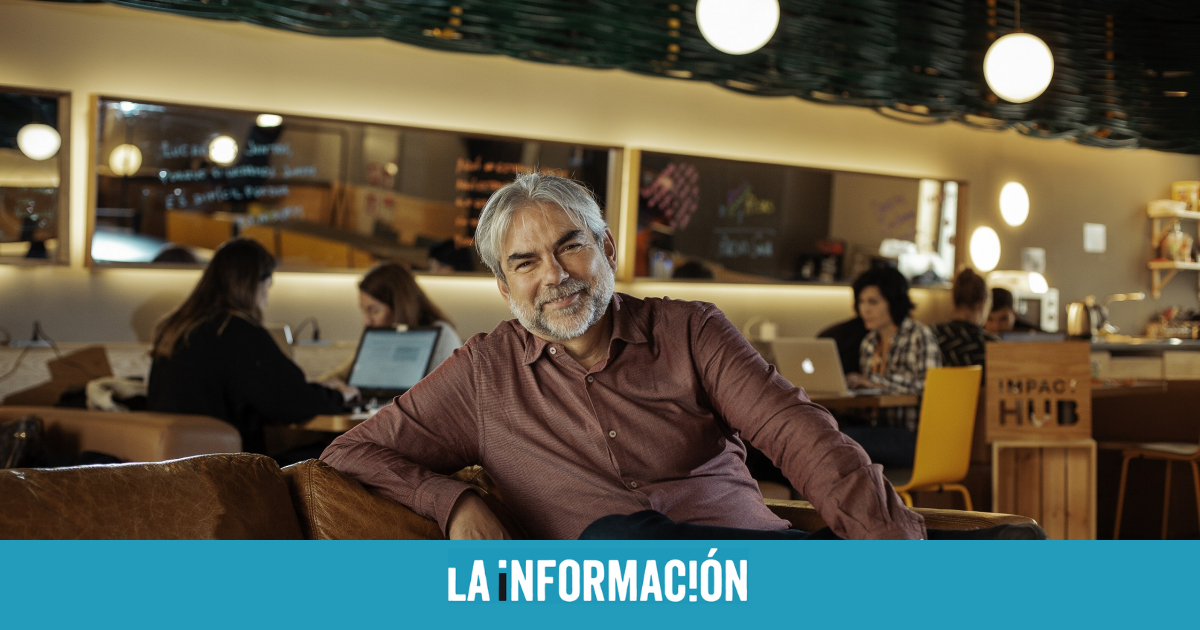 Impact Hub, the factory for green startups that seeks to strengthen its expansion 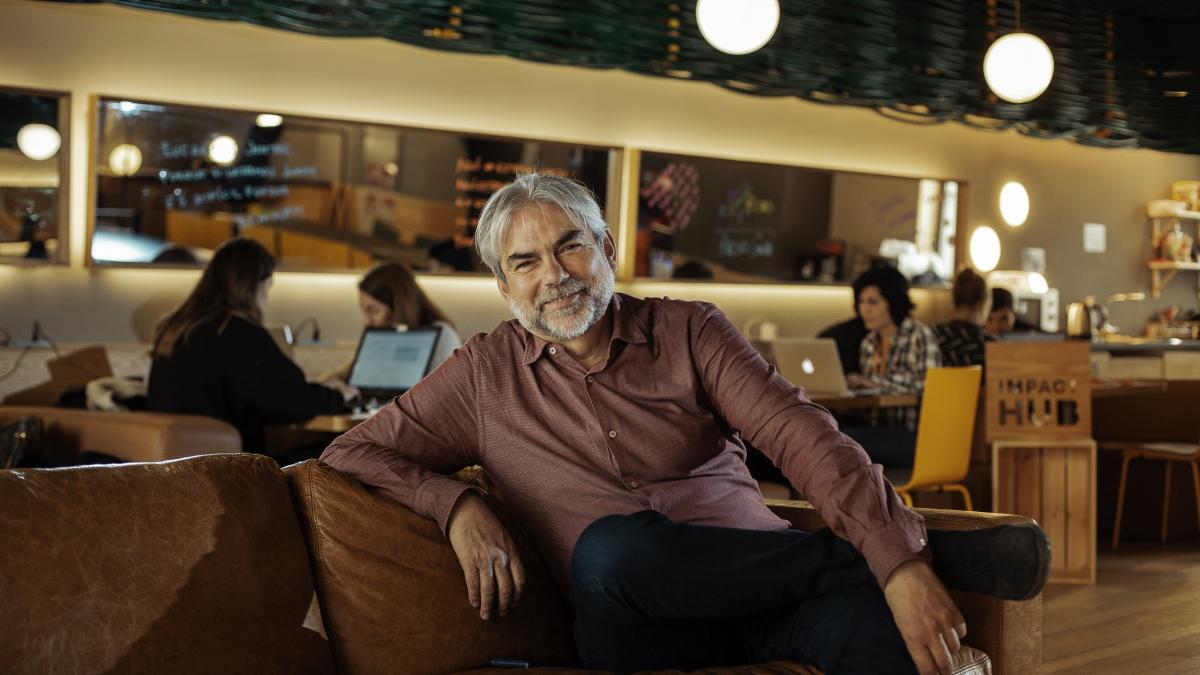 Promote startups and companies in their initial stages, create networking opportunities to expand the network of professional contacts and promote sustainability in companies. That is the mission of Impact Hub, a collaborative space for innovation projects with a sustainable approach, which now seeks to consolidate its footprint in the Iberian Peninsula to maintain its commitment to the territorial network in Spain. “We work on lines of demographic challenges and we want to strengthen the proposal and that is linked to the international network“, comments the CEO of Impact Hub Madrid, Anthony Gonzalez.

The Madrid hub was the first to be installed in Spain 12 years ago. This idea arose in London more than 15 years ago with the aim of creating a space where people who want to promote projects with a focus on sustainable impact for the future meet. From there, a network begins to develop that already has more than 100 ‘hubs’ in 57 countries and has more than 18,000 members. In our country it is already present in cities like Barcelona, ​​Zaragoza, Donostia, Malaga and they also have performances in Bilbao. At this time there are 1,600 members in total among the six centers in Madrid, and that has allowed them to grow in the field of ‘coworking’.

The space has a model that is developed mainly in three pillars. Firstly, there is the generation of a space that responds to new work needs, and that is where the concept of ‘coworking’ or cooperative work was born. Added secondly to the idea of ​​forming a community to deliver value to the members and people who are committed to this vision of change based on impact. Finally the third vertex is established in terms of content: programming, training activities for entrepreneurs, among others. According to a study carried out by them, in 2020 at their centers in Madrid, 20.2% of the members collaborated on joint projects and 17.6% managed to connect with new projects or financiers.

Startups such as Velca, Malt or The Beemine Lab have been just some of those that have emerged from this collaborative space, and globally, more than 11,000 startups have been created since 2012.

This year, moreover, they will put special focus on the growth of their consulting services for projects that are developed from their ‘early’ stages, specifically in the lines of entrepreneurship, innovation and incubation. On the other hand, they will seek to strengthen their support for the transition to sustainability and the generation of ecosystems, collaborative processes and community. “The goal is to help change the current models and move towards a sustainable economic model,” says González.

For this purpose, they seek add large and small companies to its ‘2022 Commitments’ program which aims to promote ‘green’ initiatives. Coca-Cola, DKV or Glovo are some of the companies that have already joined this mission. “We are in the decade of action”, indicates the executive director, for this reason promote a reflection where they invite different actors, corporations, or social organizations to “stand in front of a screen and say that they are committing this year to meet different sustainability goals through actions”.

Impact Hub has a figure called ‘host’, who are entrepreneurs who have projects in the initial phases who join their programs and help to welcome the community, and provide services. What do they get in return? Them They help shape your project so that it becomes an advanced phase. If someone does not enter as a host, and already has a more advanced proposal, they can support themselves in the space in two ways: with incubation and acceleration programs, or getting involved in the network is support, support and programming of the activities they have.

Hub Impulsa, for example, is a program that is aimed at watching What needs does the entrepreneur have to develop the project?. In this way, partners can provide contacts, advice and improvements for these processes. “The most interesting thing about the hub is the ‘planned serendipity’, which creates an opportunity to develop connections and synergies thanks to a series of programs and activities,” adds González. startups like velca, Malt The The Beemine Lab, have been only some of those that have emerged from this collaborative space, and globally, more than 11,000 startups have been created since 2012. Now for 2022 they will give urgency to “go from words to deeds and generate action” in order to comply with the 2030 agenda. To do this they will continue to promote ‘2022 Commitments’ and their demographic challenge for Spain.