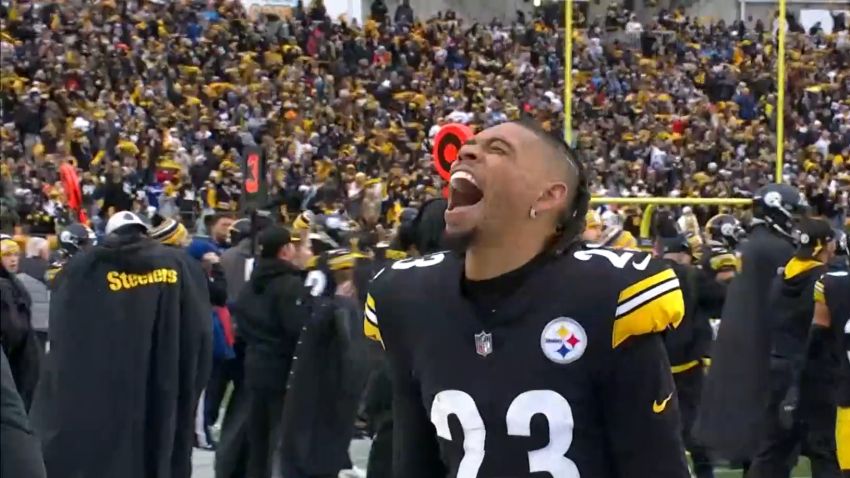 
Change is coming to the top of the horizon in Pittsburgh, and it’s time to pay the Pied Piper of Hamelin, or something.

That change will include more than 20 players who will hit free agency once the new league year begins in early March, leading to significant roster turnover in Steel City.

Outside of quarterback and Ben Roethlisberger’s impending departure for retirement, no position group will be more affected in free agency than the secondary, where Terrell Edmunds, Joe Haden and Ahkello Witherspoon are pending free agents. After years of trying to rebuild the position, the Steelers could be back at square one once again.

Asked Tuesday during his year-end news conference with the media about Haden and Witherspoon, and the possibility of retaining one of the two, Tomlin praised the pair’s professionalism, saying he values ​​both guys, but that the Steelers need to have layered discussions not just about cornerback, but about other positions as well, in terms of personnel advancement.

“I value the professionalism of both guys, things of that nature, things that you value. But just like I was talking from a coaching staff standpoint, when it comes to free agency, it’s free agency for us, it’s free agency for them,” Tomlin told reporters Tuesday. according to video via Steelers.com. “I am sure they are weighing what is best for them. We need to weigh what’s best for us, and often that includes them, the field, and the scratch component.

“There are a lot of important discussions and plans that need to be had regarding personnel and our moves regarding them,” Tomlin added. “And if he didn’t acknowledge it, he would be less than sincere. So I value both guys, I’m open to doing business with both of them, but wow…there’s a lot of layers to that discussion that involve them in their position. And also people in positions outside of them.”

The Steelers didn’t agree to a deal with Haden before the start of the regular season because of his age and general asking price, actually only seeing Witherspoon in action for nine games (three starts). Haden had an up-and-down year dealing with a major foot injury that caused him to miss five games. He seemed like a slow pace at times and really wasn’t the same on the cover, though his teammates have praised him repeatedly over the past few days and weeks for his leadership and communication skills.

Witherspoon came into the lineup and really played well, intercepting three passes and breaking up another nine, serving as a closing corner down the stretch.

Undoubtedly, one of the two should be retained, considering the perspective of the positional depth chart going forward without both. Only Cameron Sutton, James Pierre and Justin Layne are under contract for next season at cornerback. That’s pretty terrible.