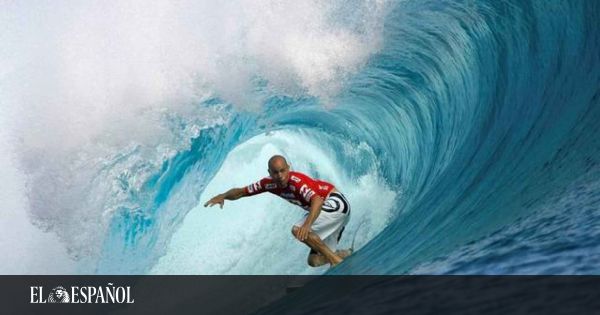 Kelly Slater, the unvaccinated surf star with whom Australia wants to avoid repeating another Djokovic Case 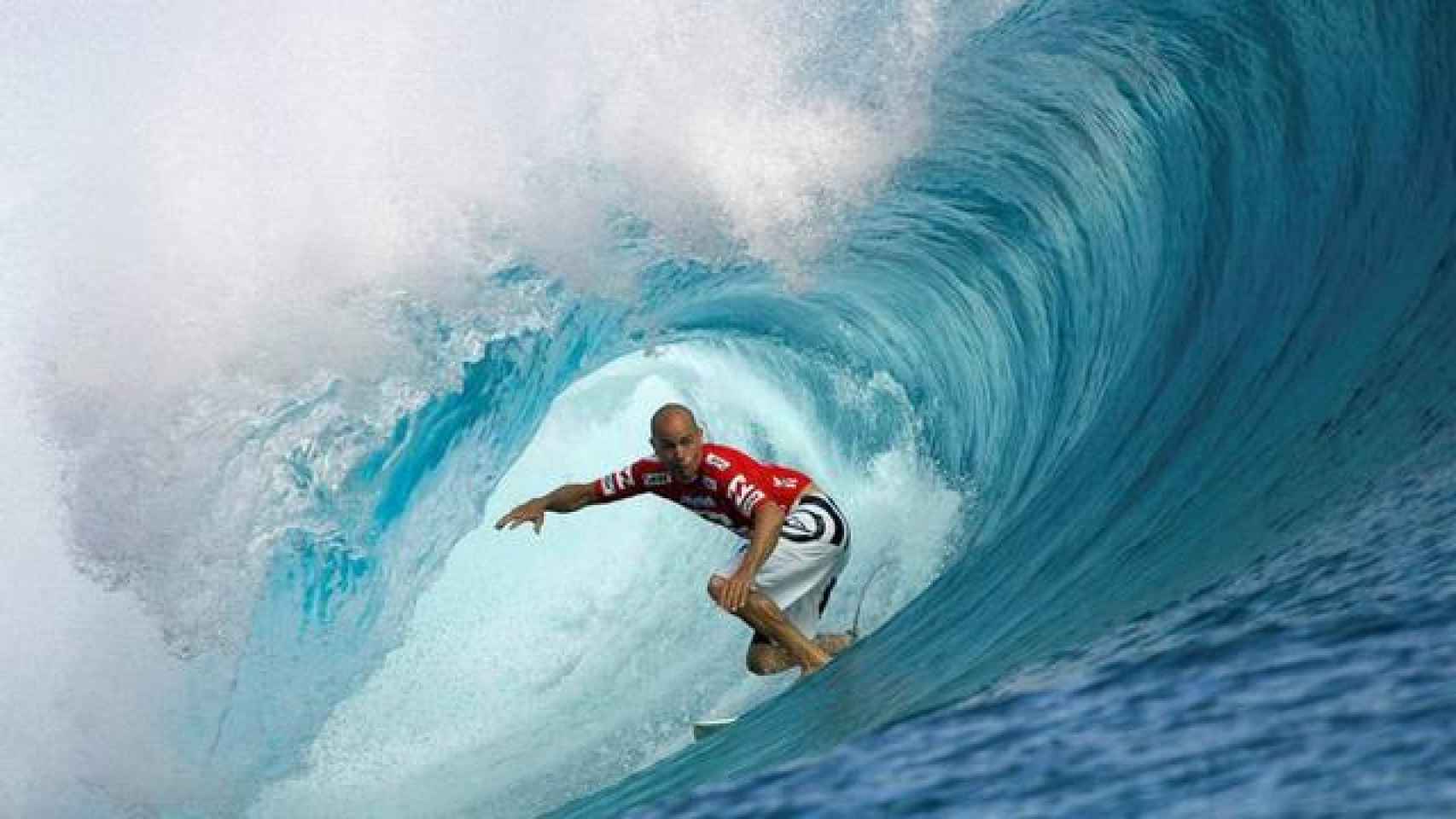 Robert Kelly Slater (Florida, United States; 1972) is known in the sports world for being eleven times world champion of surfing. His skills on the table and his more than two million social followers place him as one of the great references in the discipline. For this very reason, Australia does not want to repeat the same controversy as with Novak Djokovic. Slater has positioned himself against the vaccine and everything indicates that he has not received any dose. The government has already warned him of the consequences of not complying with its regulations.

Slater’s arrival in Australian territory is due to his participation in the Rip Curl Pro Bells Beach y el Margaret River Pro. The American will travel next April for the start of these tests. However, and despite the fact that there are still months to go, the Australian authorities have been blunt in emphasizing that their measures against Covid-19 are not going to change. Without a vaccine (or medical exemption) there is no option to enter the country.

the sports minister, Richard Colbeck, so it has been transferred to the newspaper The Age. According to the local media, Colbeck has reaffirmed that “it does not matter if he is a surfer, tennis player, tourist or any other person” the affected person: if he is not vaccinated he will not enter the country. “Those These are the rules and they apply to everyone.“, has influenced during the interview. A warning that comes with enough time not to make the same mistakes.

Even though Novak Djokovic has been expelled from the Open de Australia, the Serbian has won support both among the anti-vaccine sectors and among those reluctant to a compulsory vaccination. In addition, the mistakes made by Australia have left the country in the center of all the lights. A concatenation of controversies and tense situations that have not favored either the local government or the organization of the Australian Open.

In fact, the country’s own tennis federation acknowledged in a statement that all eyes had turned away from the sport to focus on other controversies. He even regretted that some participating tennis players were mentally affected by what happened with Novak Djokovic. A twitching that it seems that it is being reduced after the deportation of the Serbian and that in no way do they want it to be repeated with Slater.

The warning has already occurred officially. If the surfer is not vaccinated, he will not be able to compete in the tests that take place in Australia. He, for the moment, has not commented on what he will do. However, the history he has on social networks indicates that he is not in the business of inoculating himself with the necessary guidelines to enter Australian territory.

Robert Kelly Slater already made waves months ago for his postulates on the coronavirus vaccine. The American wanted to make it clear that he was not anti-vaccine, but his theories about the possible side effects generated just the image he wanted to avoid. As he explained, he was -and is- “against mandatory medical procedures“.

Slater’s great fear was not “knowing the long term disadvantages” to get a vaccine. For this reason, and alluding that some of his friends had died from blood clots after receiving a dose, he assured that he would wait for “natural antibodies” if he became infected with coronavirus.

Recently, after the outbreak of the controversy with Djokovic, he did not hesitate to come out in defense of the Serb. “Perhaps you are afraid of getting Covid, or are you angry that you have vaccinated yourselves?” He assured on social networks as he captured NOW. “Too much brainwashing and hatred in the hearts of people regarding vaccination,” criticized the surfer.

That scenario, if you intend to show off on Australian beaches, must change significantly. The surfer is playing to continue competing and Australia the image of a serious country after the arrests, trials and errors in the ‘Djokovic case’. The cases are similar due to the fact that none of them clarified at the time if they had been vaccinated. And the outcome could be the same if Slater doesn’t fix it.