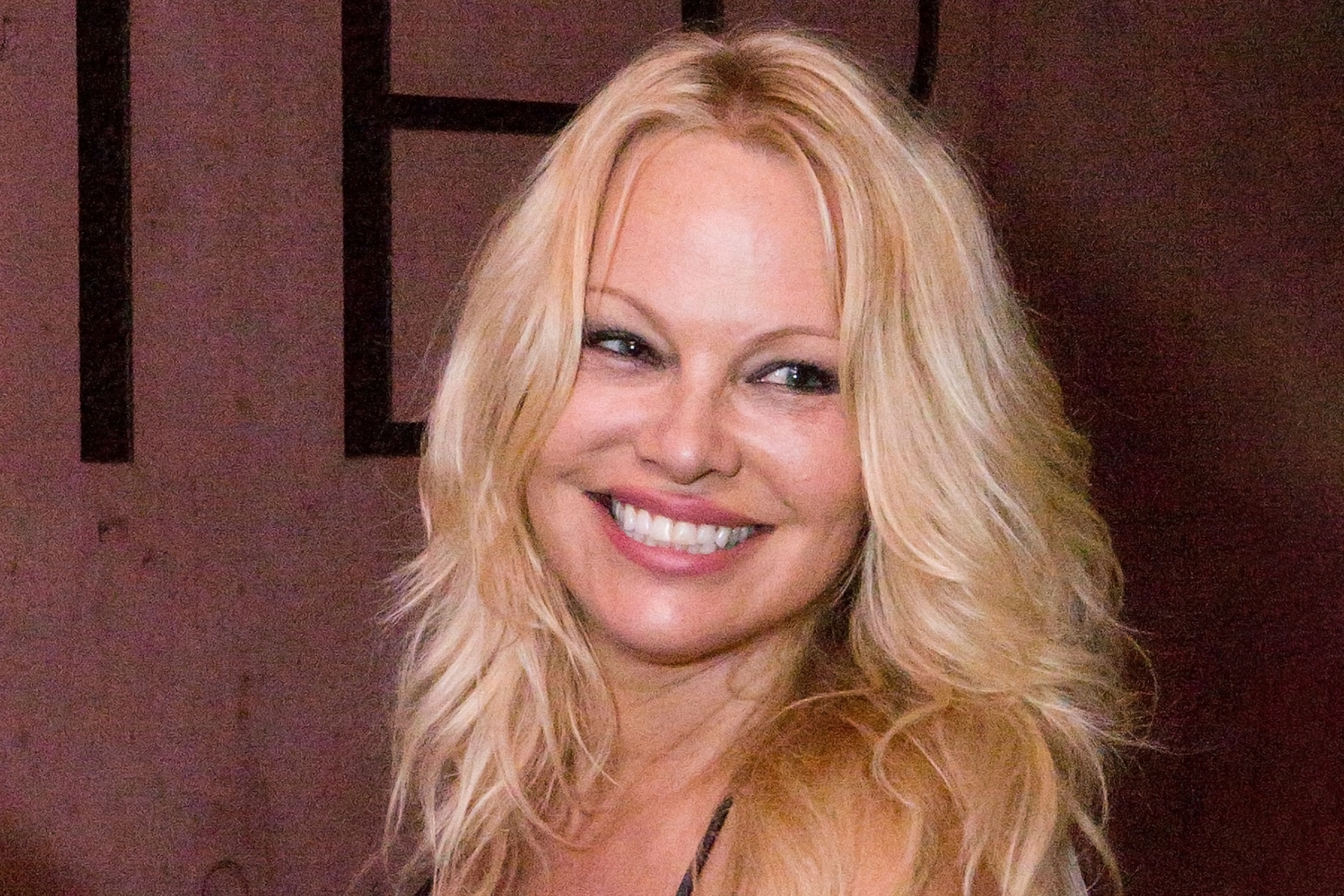 Pamela Anderson is splitting from her husband of a year

Pamela Anderson is a single woman once again.

The Baywatch The actress is splitting from Dan Hayhurst, her bodyguard husband of just over a year, a source close to the couple says. Anderson is filing for divorce in her native Canada, where the couple have been living since they married on Christmas Eve 2020 in a ceremony on the grounds of Anderson’s home on Vancouver Island.

“Pamela loves as authentically as she lives,” says the source, who called the brief union a “pandemic whirlwind” that fizzled out.

Anderson’s five marriages, and subsequent divorces, have provoked endless fascination. She snapped up famed Hollywood mogul Jon Peters in January 2020, only to call it quits 12 days later. And her marriage to Mötley Crüe drummer Tommy Lee, with whom she shares children Brandon, 23, and Dylan, 22, serves as the basis for the upcoming Hulu series. pam and tommy. (Anderson was not involved in the series, which stars Lily James and Sebastian Stan, and opposed its production. Lee is said to have consulted with Stan about his portrayal.) Anderson was also previously married to Kid Rock and Rick Salomon.

She began dating Hayhurst in September 2020, seven months after her split from Peters. Anderson, an animal rights activist, joined Hayhurst because of that shared interest. The bodyguard was also the builder of the RASTA Sanctuary, a farm animal sanctuary in Canada.

Anderson has left her shared home and currently lives in Malibu and spends time with her children.

Neither Anderson nor Hayhurst can be reached for comment.