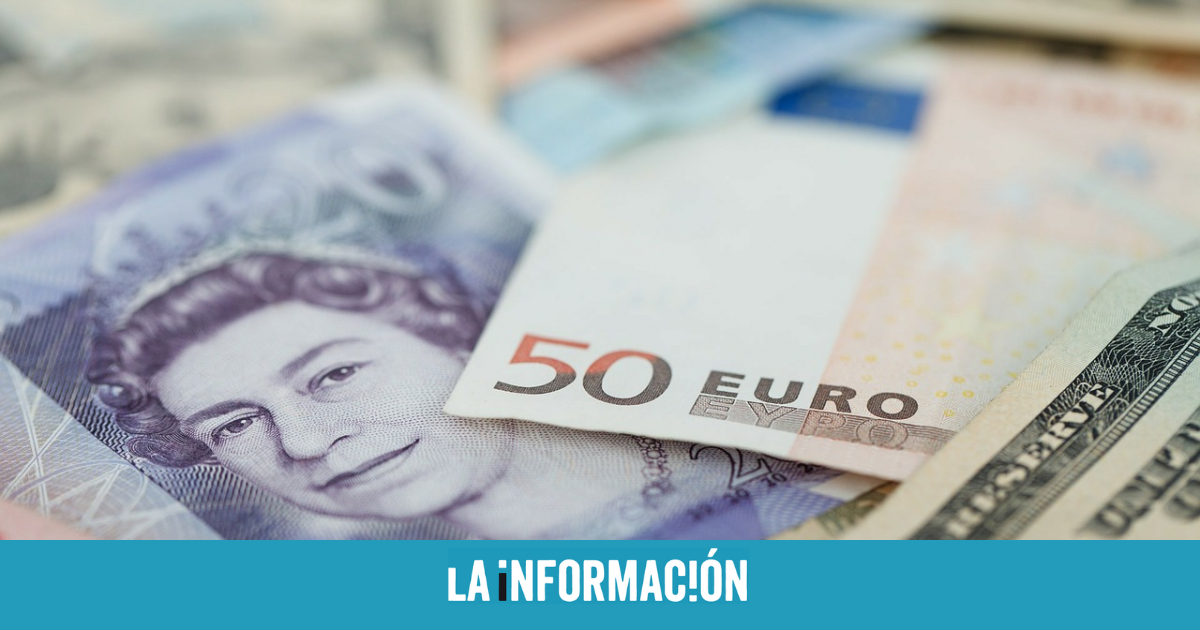 
Investors look askance at English equity investment funds. The Brexit, the pandemic and the current political instability have unbalanced the market in this country, despite posting positive returns in recent years. This is a trend that has been dragging on for years and has been accelerating ever since the British voted to leave the European Union. As a consequence, according to data from Bank of America (BofA) since 2005, the redemptions of UK equity funds amount to 84,000 million dollars (more than 74,000 million euros).

The data implies an average of more than 4,600 million euros withdrawn from these funds each year. However, the trend has not been similar every year. In 2021 alone, the outputs were worth 15.9 billion dollars (14 billion euros), the highest figure to date. In addition, 2016 -when Brexit was voted- marked a turning point after exceeding 10,000 million reimbursed in a year for the first time. The trend moderated in 2019, when outflows were less than 1.7 billion euros, but since the pandemic they have rebounded significantly.

These funds have even lost popularity among the English themselves. According to data from the Calastone global network, UK-based equity funds attracted a record £14.2 billion (more than €17 billion) in 2021, but most went to global investments, while those who bet on this region added departures for 1,100 million pounds (close to 1,300 million euros).

“Economic wobbles in the fourth quarter, political instability, rising interest rates, Brexit chaos and renewed Covid restrictions in parts of the country mean investors prefer to look elsewhere,” explains Edward Glyn, head of global markets at Calastone. In addition, HSBC highlights that investments from the US and continental Europe are now more attractive than those from the United Kingdom, because record inflation weighs more on its consumers.

Statistics for European equity funds have also recorded negative balances in recent years. However, in the first weeks of 2022 they have changed their trend, registering the best start since 2018. In total, according to BofA, so far this year 3,100 million dollars (millions of euros) have been registered. The boost comes from inflows into passive funds ($2.8 billion), along with lower inflows into active funds. However, behind these figures there is a great geographical difference, with UK leading departures (353 million) and Switzerland the entries (265 million).

All this despite the profitability. In the first weeks of 2022, the performance of the English FTSE 100 index (2.7%) outperforms the restor European indices. However, his performance in the last three years lags behind and his earnings are limited to 9%. Meanwhile, the French CAC appreciates almost 50% and the German DAX, close to 43%. Only the Ibex 35 is below it, which compared to 2018 accumulates losses.

Boris Johnson on the ropes

Brexit triggered a change for London, with the City losing power, but the scenario has also been exacerbated in recent years by the pandemic, inflation and the political landscape. The English Prime Minister, Boris Johnson, was one of the main advocates of holding the referendum on leaving the United Kingdom when Theresa May was in charge of the Government and during the campaign he was the visible head in favor of the Brexit, which now causes instability in the country due to the lack of harmony with the European Union. Johnson’s leadership does not help calm this scenario after he has threatened to break the agreement due to disagreements, especially regarding the border with Northern Ireland.

But, in addition, the ‘tory’ faces his lowest hours with even members of his party demanding his resignation after the news that he held parties at his residence during confinement. The conservative leader imposed harsh restrictions to stop the wave of infections, criticized by society and now turn against them for not having complied with them. Despite the possibility of a change of prime minister, investors are calm. Far from hurting, the pound has posted gains in recent weeks against the dollar and the prime minister’s resignation could even boost it further.

The English market has its impact on the Spanish stock market due to the importance of business in the United Kingdom for many listed companies. In fact, after the result of Brexit, the Ibex 35 registered a fall higher than 12%, its largest daily drop in history until then -that of March 12, 2020 due to the pandemic surpassed it-. Exposure to this market can attract investment to these companies. For example, Santander Bank obtained almost 18% of its ordinary profit until September from the islands -its second largest market-, while Sabadell It acquired the British bank TSB a few years ago, which recovered its profits last year. What’s more, Telephone closed in 2021 the merger of its operations in the United Kingdom (O2) with Virgin Media.