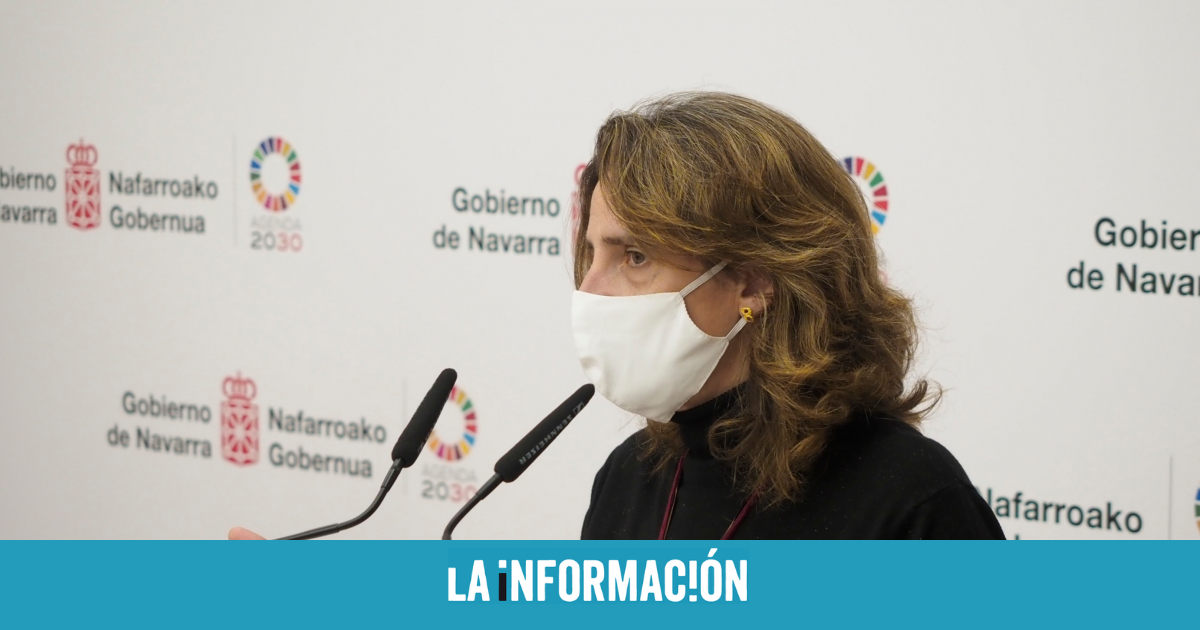 the energy crisis will subtract growth


The political tension between Ukraine and Russia is already having repercussions on energy prices and will end up affecting the growth of the Spanish gross domestic product (GDP). From BBVA Research, they calculate that the impact of the increase in oil prices on the economy will be almost half a percentage point, while the increase in electricity prices will deviate the expected evolution of GDP this year by seven tenths downward. Total, 1.2 percentage points less. “Strategic behaviors are taking place to try to increase gas reserves that tend to raise the price, the fact that this conflict (between Russia and Ukraine) can occur is already generating tensions,” he points out. Jorge Sicily, director of the bank’s studies division.

This Thursday, Russia announced that it plans to carry out military maneuvers in areas of the Mediterranean Sea, the Atlantic Ocean and the North Sea between the end of this month and the month of February. In this regard, the European Union (EU) has again warned the Kremlin that it will respond with “mass sanctions” to a possible invasion of Ukraine, given the increase in the escalation of tensions and in the midst of intense contacts with United States and NATO to deal with the Russian threat to European security. The EU not only seeks to protect the Old Continent from a military conflict, but also from an energy conflict, due to the high dependence that member states have on gas from Russia.

Forecasts on energy prices indicate that they could moderate in spring, however, if a conflict occurs in Eastern Europe, costs could continue to rise for longer, which would lead to more persistent inflation in the Eurozone and also in Spain. “geopolitical factors may alter the hypotheses of relaxation of energy prices starting in the spring, and a spiral of domestic prices and wages, although unlikely, would generate a deterioration of competitiveness and a rebound in risk premiums”, Funcas explains. BBVA agrees that “the rise in fuel prices affects, above all, the export competitiveness“.

Until now, companies are assuming the increase in energy costs, through the reduction of its margins, a movement that ends up having repercussions on its competitiveness and ultimately on the Spanish economy. In fact, at BBVA Research they foresee a slowdown in the first months of 2022. They calculate that growth would be 0.5% in this quarter and 0.6% in the second, below the 2.5% that they calculate that it added to the GDP in the fourth quarter of the year. Not only electricity and fuel prices, but also the persistence of bottlenecks will weigh on GDP in the first half of 2022.

With everything, Michael Cardoso, chief economist for Spain and Portugal at BBVA Research, warns that even if the rise in prices moderates in the long term, they will not return to 2019 levels. “This is part of a structural issue and therefore we are going to have to learn to live with these prices that are encouraging us to be more efficient and promote investment in this sector”, he describes. In this sense, Cardoso emphasizes that the ecological transition has a price until the generation of renewable energies makes it possible to reduce dependence on gas, whose price continues to rise.

Inflation has become the workhorse of economic recovery. Mainly because different organisms, among them the Banco Central Europea (ECB) They have already sounded the alarm about its extension. “A higher inflation scenario cannot be ruled out for longer,” some ECB members said, according to the minutes published on Thursday. It is also one of the biggest downside risks for the Spanish economy, along with the evolution of the pandemic. “The main challenge will be the inflation of energy prices and its second-round effects,” summarized from Funcas. According to BBVA Research calculations, the consumer price index (CPI) will be 3.2% this year. The Bank of Spain, for its part, also believes that prices will continue to rise and they believe that inflation will close at 3.7% this year.

The bank’s research division warns that omicron is causing supply problems. Although to a lesser extent than other waves, the new variant of the virus is causing supply to be reduced to a greater extent than demand, something that worsens the situation already caused by bottlenecks. In this sense, they warn that if there is a “slowdown due to supply there may be more inflationary pressures“That they will continue to cause prices to rise, although they are counting on the supply problems being resolved later this year.

in the report Situation Spain, BBVA Research calculates that the GDP will grow by 5.5% in 2022, it is the same forecast that it presented in October and subtracts optimism from the Government’s calculations that estimate a growth of 7%. BBVA trusts in the promotion of European funds and private consumption, boosted by the disbursement of family savings and the normalization of supply chains. For next year, the GDP would advance to 4.9%, according to their estimates.