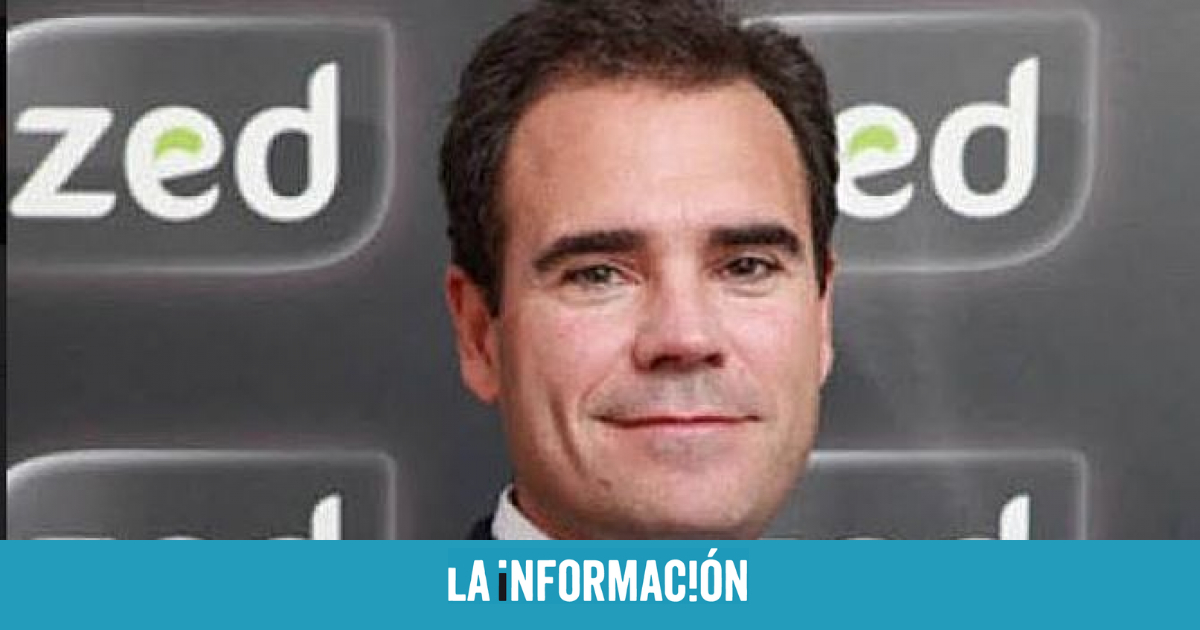 
The Criminal Chamber of the National Court has given the green light to trace two bank loans of 60 million euros in total that were granted from Barclays Bank Y Swiss credit in 2011 and 2014, respectively, to the company that the Pérez Dolset family used to dispose of the majority of shares of the Zed Group. In this way, the Fourth Section endorses the decision of the investigating judge Manuel García Castellón, who is investigating the events that caused the bankruptcy of the technological group, to accept the request made by Grupo Planeta to inquire about the funds received by the multinational.

This is stated in an order dated December 10, to which La Información has had access, in which it dismisses the appeals filed by the founding family of Zed, investigated in this case, against the orders of the head of the Central Court of Instruction number 6 in which he agrees to claim CaixaBank -which absorbed Barclays Bank in 2015- and Credit Susisse to provide copies of the contracts of loans signed with Wisdom Entertainment for the amount of 30 million each.

In this line, the investigating magistrate requests the banking entities to send any other document that is related to said loans, such as, for example, the additional guarantee contracts, refinancing and risk files related to them. Likewise, it requires the documentation related to the extracts of the life of the loan, from its constitution to the present or cancellation; Y the identity of the natural and legal persons who have paid the credit or its interests, providing the specific amounts paid, dates and form of payment.

The investigation began at the hands of the Anti-Corruption Prosecutor’s Office after the founder of the Zed Group denounced the existence of “a series of personal, corporate and business actions” to de-patrimonialize the technology company that could fit into an illicit practice known in the Russian criminal environment as “reidrstvo”, translated as “assault” or “attack”. Thus, in June 2017, the judge of the National High Court, Manuel García Castellón, admitted the complaint filed by the Public Ministry for processing and opened an investigation into the alleged criminals.crimes of punishable insolvency, unfair administration, subsidy fraud, false documents, influence peddling, threats and coercion in relation to the liquidation of Zed Worldwide, in which several members of the Pérez Dolset family are charged. In fact, in the summer of 2019, the court case was extended to the Russian tycoon Mijaíl Fridman, which acquired the company for €20 million, a price well below market value at the time.

In said letter, the Public Ministry points out that the founder of the technology company, Javier Perez Dolset, and his family circle presumably established a system for obtaining massive public subsidies focused on “falsifying the necessary requirements”, with the “full knowledge” of the non-existence of projects and that would not proceed to repay the loans granted, since the aid was allegedly diverted to family businesses. In this regard, the Spanish businessman assured in his statement before the prosecutors that all the work to obtain public financing was carried out under the advice of Grupo Planeta.

In this context, the editorial group has asked the investigating judge to adhere to the case all the information related to the loans for the total of 60 million euros that it received Wisdom Entertainment, a company that owned almost 40% of the shares of Zed Worldwide. The Pérez Dolset family crossed out this request as “defensive maneuver” considering that the objective of Planeta, with which it is engaged in an intense legal battle, is to review the accounts of its ‘rivals’ to divert attention from the mistake it would have made with the presentation of a “false” document about the assets that the founder of the technology company would have in Panama. In this way, the resource of those investigated referred to the Response of the Panamanian justice to a rogatory commission in which he confirmed that the excel document provided by the former director of legal advice and secretary of the Board of Directors of Planeta, Louis Elijah -prosecuted in one of the separate pieces of the ‘Villarejo case’-, It was based on incorrect data.

However, the magistrates of the Fourth Section of the Criminal Chamber have rejected the arguments of the Pérez Dolsets, understanding that the documentation required by the investigating judge It is not part of a “generic or prospective” action no matter how much it could affect a commercial entity that is not in person in the court case. However, it stresses that said company is related to “procedural subjects who did appear”, such as the relatives of the founder of Zed, investigated for being alleged “participants” in an alleged fraud scheme. Likewise, the resolution indicates that “it seems” Wisdom has not had “any activity for years” and therefore concludes that the claim for information from CaixaBank and Credit Suisse “is entirely pertinent, lawful and regular”, since it is “very far from the shadow of suspicion and prejudice granted by the appellant.”