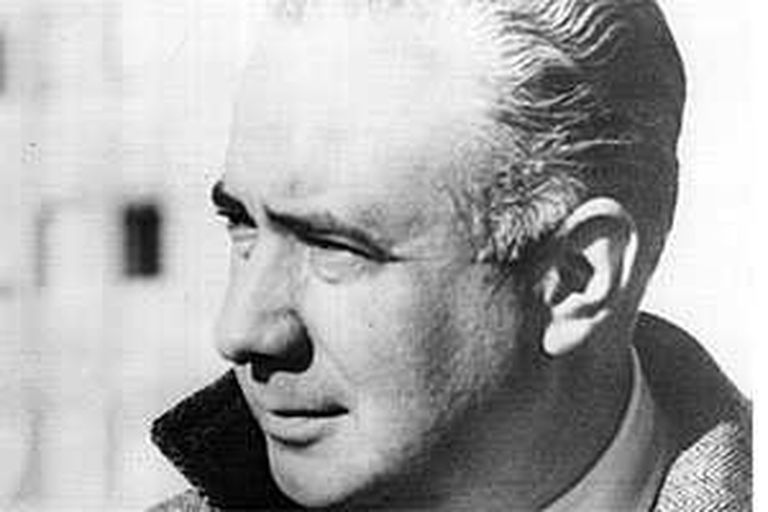 The night of Eduardo Mallea 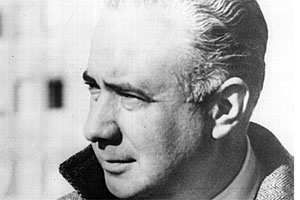 Are the novels of Eduardo Mallea novels? The question does not pretend any occurrence. It usually happens that when reading them, it is noticed that any detail of the plot is subordinated to showing something else that has nothing to do with the narration or with the intrigue. There will be no shortage of those who object that the novel always does that. Bookstore news tables prove the objection wrong. A few years ago, the summary of that position was the phrase, almost program, “nothing more than telling a story.” The fact is that those who just want to tell a story don’t even tell it well, and they don’t do it because that’s all they want to do. The novelists who are worth reading are instead those who cheat the novel. Mallea was one of the latter, although she sometimes hid it with proven success.

But very early on there was a book that made his claims clear, a rather anomalous book. I mean european nocturne, of 1935. The pages had initially appeared in installments in LA NACION, but in the Sur Mallea edition it adds a “Farewell to the novelist”. He explains in one of the passages: “He was a nasty Nocturne, full of confusion and haste. That was what he had written. So many years of laborious neatness in front of the paper, of struggle, of requested clarification, persecuted –and now… this”.

European nocturne, dedicated to Victoria Ocampo, declares just begun: “For months I lived gnawed by a savage despair.” Mallea skimps on the evidence of whether the speaker is a first person or a third person. We finally know that the one who speaks is Adrián. The book is the desperate display of that despair, in Paris, in Florence, and we might add, wherever you like. Perhaps it reaches him himself, when he challenges intellectuals (“Yes; intellectual, he whose lie is so irreplicable that it resembles the truth”).

Not many will have understood European Nocturne then, and one of those few was Leopoldo Marechal. The colophon of Night…says “Mid-October 1935″. In December, Marechal published an essay about the book in the 15th issue of the magazine On. He observes: “In a passage of his work Mallea says that his hero is not ripe for questioning; I believe that it is, since all of it has become a living interrogation”. Mallea also says: “What is love if not, before another being, a response that is anticipated?”.

Marechal also adds: “What is really happening is that the night is taking place in the observer who is the protagonist of the work […] To withdraw from the current of the world is to suddenly confront loneliness, and to deny what had been the daytime of his life until then is to confront night and death. The end of Nocturno… is preliminary: Adrián is going to climb a mountain on the way to the hotel.

As far as I know, it was Pedro Luis Barcia who made the critical discovery of the spiritual affinity between the Adrian of European Nocturne and the Adam of Adam Buenosayres, which was the spiritual affinity between Mallea and Marechal, who dedicated the first edition of Descent and ascent of the soul by beauty, which should be repeated, with Barcia, which is without further ado “the best aesthetic essay written by an Argentine artist”.

In Story of an Argentine passion, Mallea wrote perhaps the collective prolongation, or rather the national reverse of the despair of european nocturne. Marechal also dealt with that book in number 1 of the magazine Sun and moon in a “Letter to Eduardo Mallea”. He tells him: “What we can affirm in direct language is that our Argentina will rise as the number of those who are awake grows, among those who are asleep, and the number of ‘sober’ ones, among the ‘drunk’”.

Afterwards, the dedications were suppressed, and, in the cataleptic Argentina of Mallea and Marechal, nobody remembers or knows how to read them.