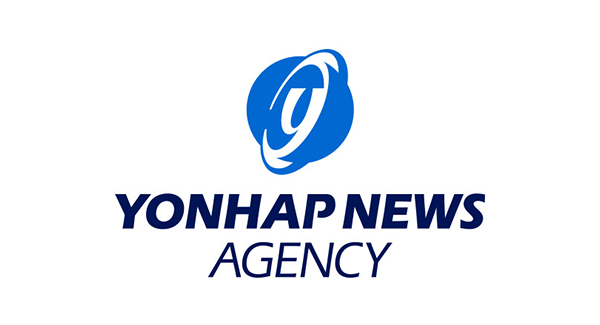 WASHINGTON, Jan. 20 (Yonhap) — The United States and Japan on Thursday reaffirmed their commitment to the complete denuclearization of the Korean Peninsula, urging North Korea to quickly return to the Nuclear Non-Proliferation Treaty (NPT).

“We are firmly committed to the complete, verifiable, and irreversible dismantling of all North Korean nuclear weapons, other weapons of mass destruction, and ballistic missiles of all ranges, as well as related programs and facilities, in accordance with relevant Council resolutions.” UN Security. (UNSCR),” the countries said in a joint statement.

“We urge North Korea to comply with all relevant UNSCRs and return as soon as possible and fully comply with NPT and IAEA safeguards. We call on the entire international community to fully implement these relevant UNSCRs,” they added.

The joint statement by the United States and Japan comes after North Korea hinted at resuming its nuclear and long-range ballistic missile tests.

Pyongyang said on Thursday (Seoul time) that it will consider resuming “temporarily suspended activities” that it said were suspended as part of efforts to build trust with the US.

The North has maintained a self-imposed moratorium on long-range missile and nuclear tests since November 2017. Yet the country has conducted more than 10 rounds of short-range missile launches since Joe Biden took office a year earlier. , including four missile tests. since the beginning of this year.

The UN Security Council was scheduled to discuss additional sanctions against North Korea proposed by the United States on Thursday over its latest missile tests, but reports say the move has been delayed by China, one of the council’s five permanent members. Security with veto power.

Reports also said the delay could last up to six months and could also be extended for another three months, which could permanently remove the US proposal for additional UN Security Council sanctions.

The United States and Japan reiterated the importance of the international nuclear non-proliferation regime, from which North Korea withdrew in 2003.

“Japan and the United States fully reaffirm their commitment to the NPT, which has been the cornerstone of nuclear non-proliferation and disarmament for 51 years since it came into force,” the countries said, adding that the 1945 atomic bombings of Hiroshima and Nagasaki serve as “stark reminders that the 76-year record of not using nuclear weapons must be upheld.”

The joint statement also comes a day before Biden and Japanese Prime Minister Fumio Kishida hold a virtual summit, the first of its kind since Kishida took office in October.

North Korea has remained unresponsive to US proposals since Biden took office. He has also stayed away from denuclearization talks with the US since late 2019.