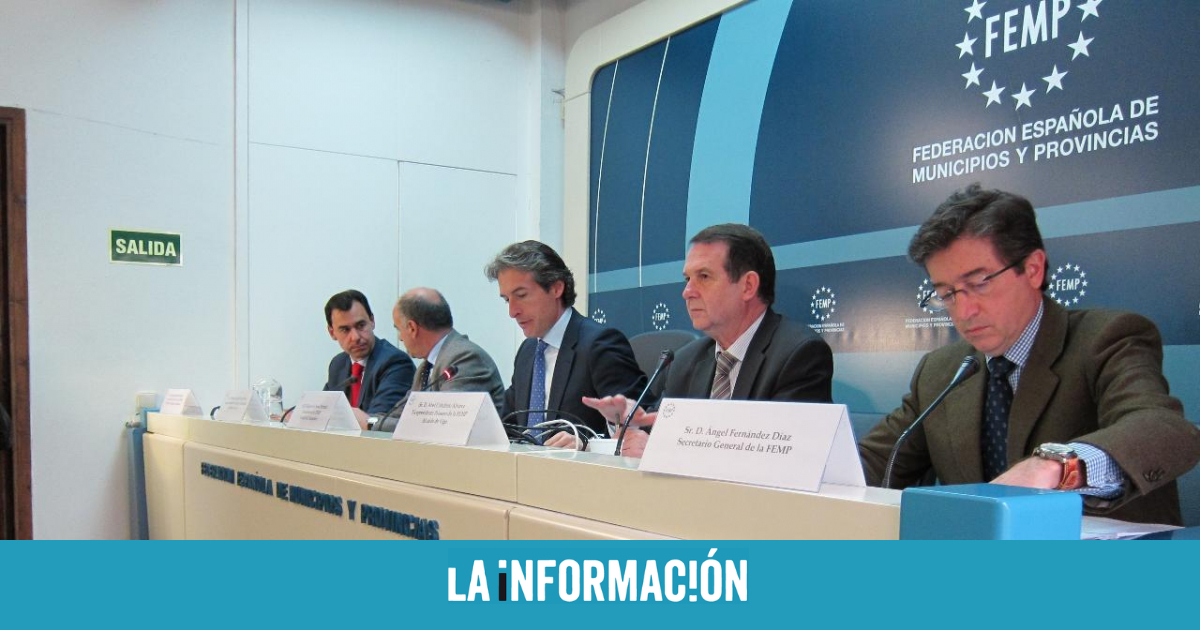 they must return the IAE collected in the pandemic 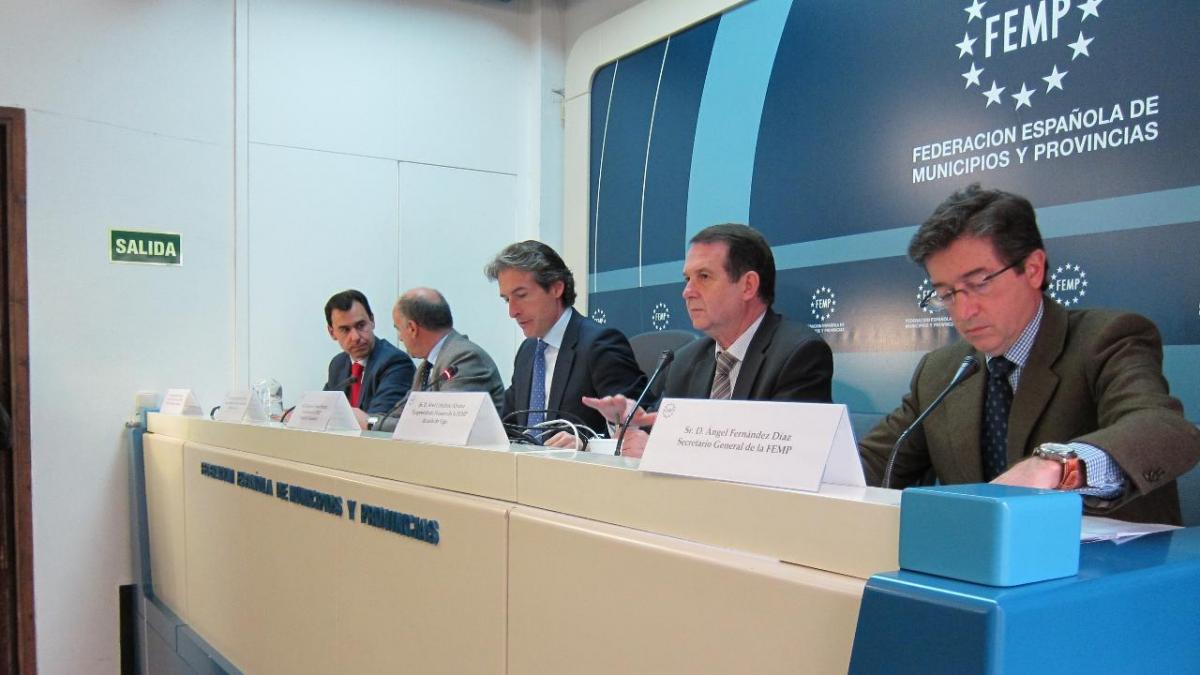 The city councils face a new setback in court related to another of the main taxes they collect, that of Economic Activities (IAE), after the Constitutional Court (TC) declared last November null and unconstitutional the formula to calculate the tax base of the Tax on the Increase in the Value of Urban Land (IVTNU), known as the municipal surplus value, has been a tremendous setback for the municipal coffers. Numerous Contentious-Administrative courts, but also Superior Courts have already issued sentences that oblige the consistories to return the IAE charged in the months of 2020 in which they were forced to close their businesses.

The owners of Extremaduran and Valencian casinos and hotels have already achieved favorable rulings, recovering what was paid between March 14, 2020, the date on which the Royal Decree 463/202, in which the commercial activity of most businesses was forced to close, until June 7, 2020, at which time the end of this restriction was decreed. In May of last year, the Contentious-Administrative Court number 3 of Alicante, forced the Alicante Provincial Council to return to Casinos del Mediterráneo 84,700 euros, the equivalent of the fees collected during the period of inactivity by the Order of March 13, 2020 of the Ministry of Health of the Valencian Government, as well as by application of the Royal Decree of March 14, until the lifting of the state of alarm on June 5.

The magistrate-judgesee sentence– annulled the decision SUMA-Tax Management, a body dependent on the Diputación de Alicante, to dismiss the appeals of the employer so that the money paid to the City Council of Alicante would be returned. Benidorm and to that of Orihuela as payment for Economic Activities during a period in which it was forced to close its two establishments -99 days-. From article 78 of the LRHL, which states that the taxable event of the IAE is constituted by the mere exercise, in national territory, of business, professional or artistic activities, the judge points out that if precisely the basis of the tax is the performance of an activity, “it seems logical to conclude that, in cases of absence of this, the taxable event has not occurred and, consequently, an economic capacity that materializes in a taxable wealth has not been revealed”.

points to the sentence of constitutional Court of November 4, 2004, in which it is stated that “(…) it lacks any justification to impose the tax on taxpayers in cases in which the taxable event is only partially carried out, the entire amount which would correspond to the presumed average benefit derived from the exercise of an economic activity during a calendar year”. In addition, the magistrate highlights that the IAE regulations provides for reductions in fees in those cases in which there are circumstances that prevent the development of the taxable activity during the entire calendar year.

The law provides that taxes cannot be demanded in cases of low activity. The article 89 provides that the tax is accrued on the first day of the tax period, which is annual. But in the case of the cessation of activity “taxpayers may request the return of the part of the fee corresponding to the calendar quarters in which the activity had not been carried out.” Nor can it be charged for stoppage of activity for own works of more than three months or for stoppage of industry. The norm also contemplates three situations in which the tax quota must be reduced: for low performance, for the start of activity and for works on public roads.

Along the same lines as the Court of Alicante ruled one month later, the Court of Contentious-Administrative number 2 of Badajoz –see sentence-, which stands out, to rule in favor of the Gran Casino de Extremadura and against the Badajoz City Council, which must return almost 70,000 euros, that both the Supreme Court and the Constitutional Court established in 2004 the logical criterion that “taxed wealth does not refer to the product, benefit or income derived from the mere exercise of commercial activity, but is connected or related to said exercise, which is what, per se, constitutes the manifestation of wealth that is subject to tax”. This sentence was endorsed on last December for the Superior Court of Justice of Extremadura –see resolution-.

Also the Contentious-Administrative Court number 3 of Valencia, condemned just a few days ago Valencia City Council to repay almost 27,000 euros from the IAE to Hospitality Enterprises Valencia, a company that was forced to close and subsequently the restrictions imposed drastically curbed its activity. These sentences open the door to individualized claims from the owners of catering establishments, fundamentally, while the municipalities already foresee a barrage of rulings condoning them to reimburse what was unduly charged. Faced with this situation, they are already considering demanding compensation from the State, as has happened with capital gains.