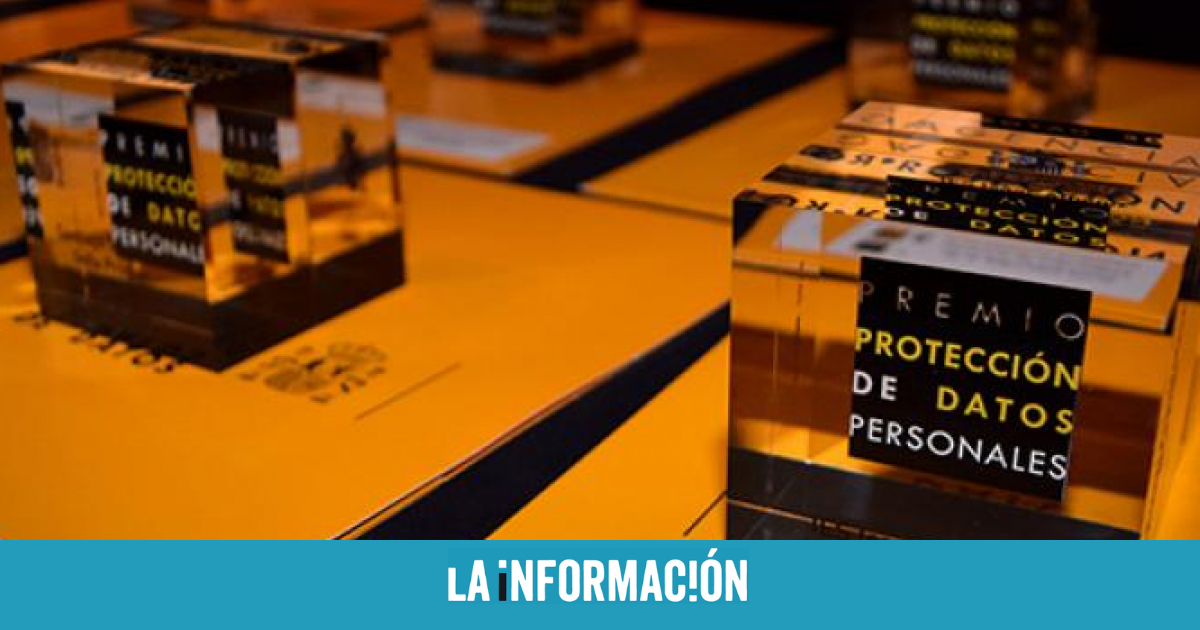 What is an Attachment and what is it for? Attached to the Presidency of the AEP 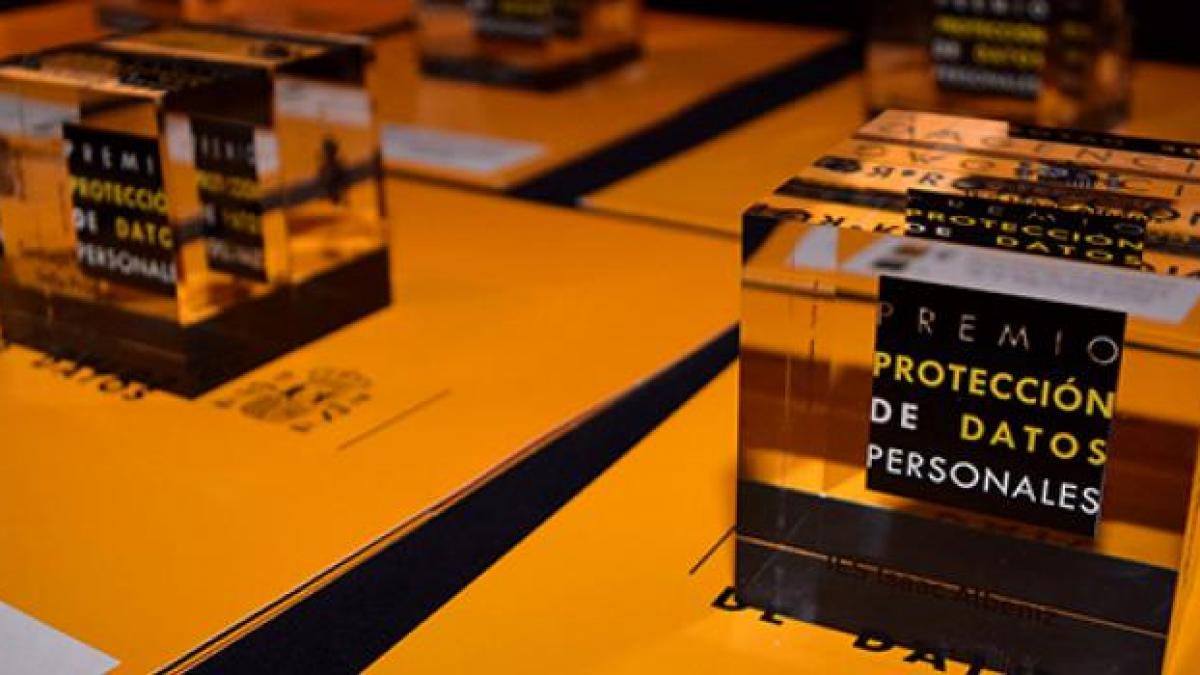 An attachment (in English, ‘attachment’) is usually be an attachment, which is sent together with an email message. Although more than once it is the attached file that we wanted send together with an email, but that, in the end, we have forgotten to attach. How many emails have we sent warning “attached I send you”… and how many have we received saying: “you forgot to attach the file”?

According to him Dictionary of the Royal Spanish Academy, attached is an adjective that viene del latin ‘adjunct’, past participle of the verb ‘adiungĕre’ (‘to add, join’) and means: “that goes or is joined with something else” (‘attached document’) or “said of a person: that accompanies another to understand with her in some business, position or work”. The latter is the meaning on which I am interested in reflecting.

We knew the adjunct professors, at the University, the adjunct judges (judges in supervised internships) and even those attached to the Ombudsman; but I know recently created a new figure from Deputy to the Presidency of the Spanish Data Protection Agency (AEPD), which can be unknown to many and whose role, functions and skills, perhaps, it would be good to clarify.

The role of the adjunct

The Organic Law on Data Protection (2018) states that: “The Presidency of the Spanish Agency for Data Protection will be assisted by a Deputy in which you can delegate your functions, with the exception of those related to the procedures (sanctions), and that will replace it in the exercise of the same in the terms provided for in the Organic Statute of the AEPD”. (Article 48.2). And the Statute of the Spanish Agency for Data Protection (article 16.3) says that: “The head of the Deputy to the Presidency will have the qualification, experience and skills, in particular in the field of personal data protection, necessary for the performance of its functions and the exercise of its powers”.

To know what degree and, above all, experience and aptitudes are necessary for the fulfillment of the functions of the Deputy to the Presidency of the AEPD, you have to know what these are. They are defined below (article 17) and, apart from exercising the functions of the Presidency in the cases of delegation and substitution, and collaborating with her, these three stand out specifically:

A) Promote the procedure for preparing circulars (whose approval corresponds to the Presidency), for which it would be very convenient that the Attached to the Presidency had experience and skills in policy development.

B) Prepare and propose to the Chair the draft of the Strategic Plan and the Annual Report, as well as the promotion and monitoring of actions, for which it would be good to have experience in management or strategic consulting.

C) Coordinate specialized training, as well as promoting awareness of the public and of those responsible and in charge of the treatment (art. 57 RGPD), for which it would be appropriate for them to have experience and pedagogical skills.

The figure of the Deputy to the Presidency of the Data Protection Agency is, on the one hand, a support and a loyal collaborator of the Presidency, which faithful squire, in the exercise of its functions; but apart from that, you can exercise some of the functions that the latter may have delegated to him and, above all, it has some functions that it can and should promote and develop on its own initiative.

But, above all, the fact that he has no powers in sanctioning procedures, I believe that it opens an interesting avenue for collaboration with the controllers and processors of personal data, both private and public, as a more informal channel, which does not can influence or ‘contaminate’ eventual files or actions opened by the inspection.

It can also be a important avenue for collaboration with the authorities and public bodies -existing and that are created- on Digital Economy issues; specially in SME digitization projects (which must contemplate the protection of personal data), supervision of artificial intelligence projects (through ‘sand boxes’) and digital administration (Data Office).