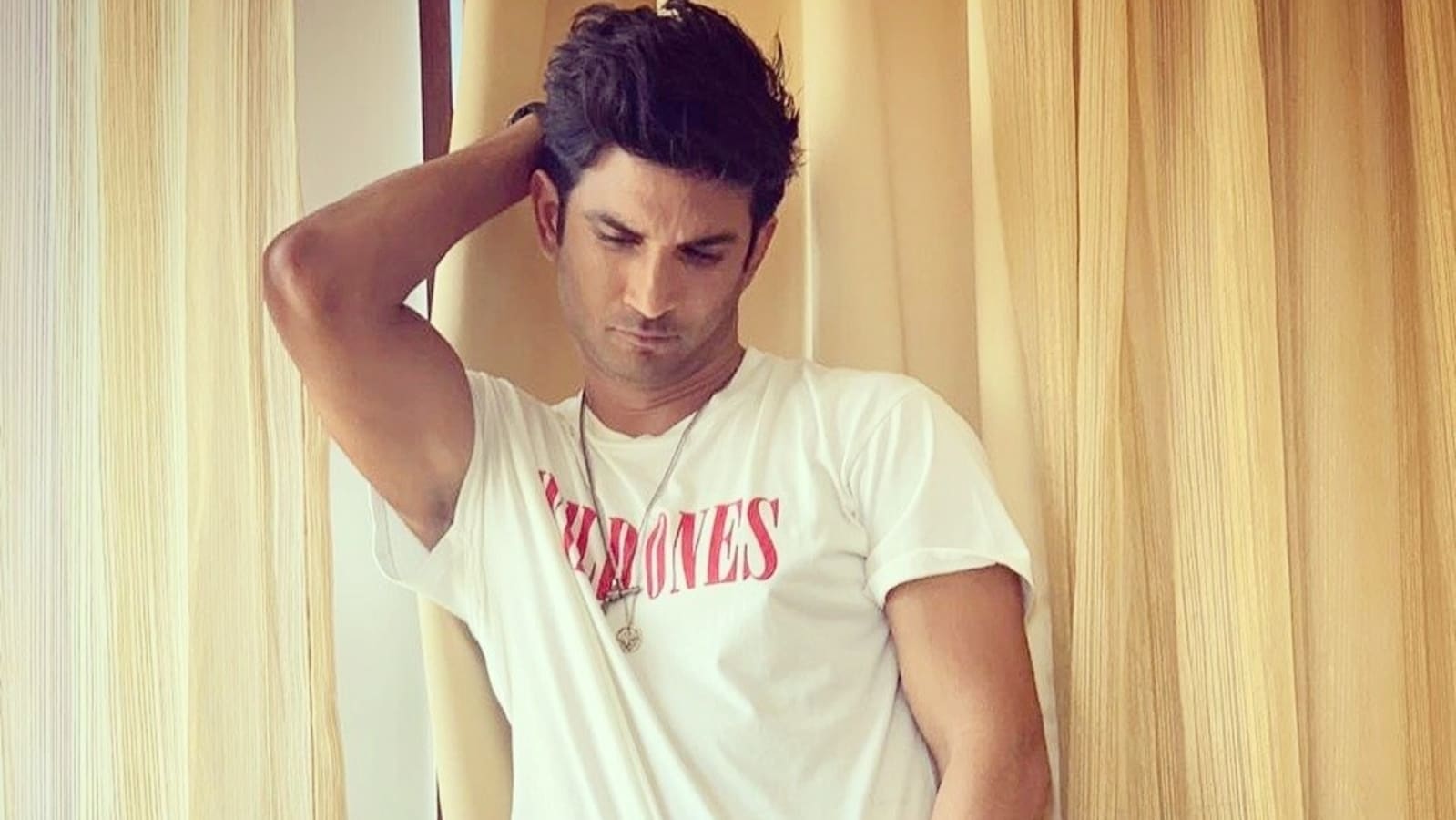 
Sushant Singh Rajput, who switched from TV to movies in 2013, once spoke about his backup plan if he failed to sign a movie for his debut. He said he would make his ‘own movies’ and to do so he would also run a canteen in Mumbai’s Film City, make a documentary about it and also star in it.

Sushant died at the age of 34 in June 2020. He was found dead at his Mumbai residence. Friday marks his 36th birth anniversary. The actor was last seen in the film Dil Bechara, which was released a few weeks after his death.

In a 2015 interview with Rediff.com, Sushant was outspoken about switching from television to Bollywood, saying, “When I left television, people said to me, you’re doing a film course, but what if you don’t get a film? ? I said, ‘I’ll make my own movies.’ I decided that if that happens I will open a diner in Film City and buy a camera and make my own short film about the diner and appear in it too. And I know I would be as excited about it as I am right now.”

Digging deeper into his decision, Sushant clarified that the idea of ​​the cantina was simply to absorb the essence of Film City, the hub of all things entertainment: “That wasn’t plan B; that was to spend some time in Film City because I love Film City. It’s the only place in Mumbai where everyone shoots something. It is because of the place that it occurred to me to open a canteen there. I can eat and I can enjoy watching movies and I can shoot my short film, so that was the place to be.”

Also read: When Sushant revealed how Shah Rukh had helped him “solve his confusion”

Sushant Singh Rajput became a household name for his role in Ekta Kapoor’s Pavitra Rishta TV show. He dated his co-star Ankita Lokhande for several years before they split. In 2013, Sushant broke into Bollywood with Kai Po Che!, since then he has starred in movies like Detective Byomkesh Bakshy!, Raabta, MS Dhoni: The Untold Story and Chhichhore. After his death, Chhichhore won a National Film Award for Best Feature Film in Hindi.