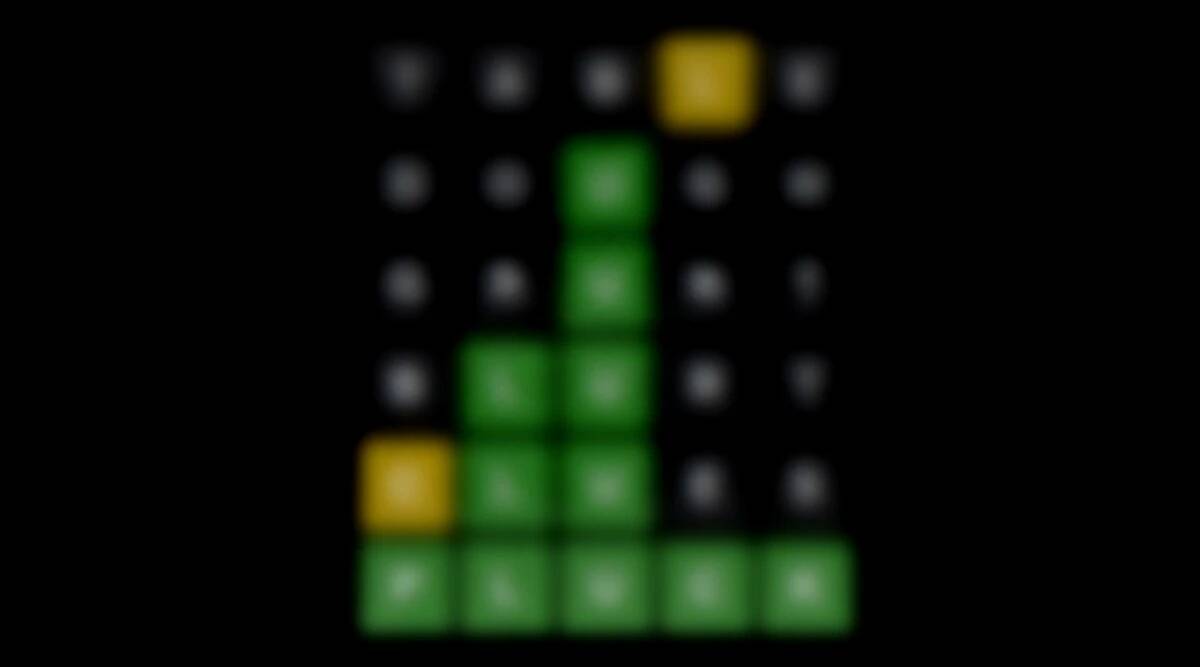 Wordle Trivia: 5 Facts You Need To Know About The Viral Word Puzzle Game

Wordle has taken the world by storm, and the hype around the simple puzzle game continues to run strong. However, there is much more going on with Wordle than just the daily puzzle. Here are five Wordle facts you probably didn’t know.

Sharing Wordle’s daily story on Twitter became such a big trend that the social media platform had to crown the puzzle game as the first big viral trend of 2022. Twitter revealed last week that since launching in October 2021 , ‘Wordle’ has been mentioned a total of 840,000 times on the platform (as of January 14, 2022).

Wordle was created by Josh Wardle, a programmer in October 2021. Originally created as a game for Wardle and his partner Palak Shah, the game was made public in October and has since become a popular trend on the internet worldwide. .

The game still works with a randomization algorithm that uses one word from a randomly ordered list of 2,315 words. Even Wardle, the creator of the game, doesn’t know what word will appear next, which also allows him to enjoy the game with the rest of us every day.

Wordle uses US English spelling instead of UK English, which means that COLOR can be words within the game. However, according to a report in The Washington Post, this angered many UK Wordle players when one day, the word to guess was FAVOR.

As Twitter was filled with many people complaining that the game would give a natural advantage to those using the American spelling of common words, all gamers now knew that multiple spelling was an element to consider when solving Wordle.

Wordle is still a free game that can be accessed in any browser, from any platform. The creator has announced his plans not to monetize the game in any way, but this did not stop various developers from blatantly copying the core elements of the game in their own apps and games. The difference? These versions would be full of ads and in-app purchases.

The worst of these examples came from Zach Shakked, a developer who not only created a clone of the game called “Wordle – The App”, but monetized it by adding a $30 annual subscription to allow players to solve an unlimited number of problems. daily puzzles, instead of just one a day.

Shakked and his actions quickly garnered attention and Twitter users bombarded his account, criticizing the move until the developer was forced to shut down the app and issue a public apology.

giving back to the community

Unlike the many Wordle clones that continue to be criticized, “Wordle!” there is still a completely different word-based puzzle on the App Store. This is because this game, which features different mechanics compared to Josh Wardle’s viral one, was actually present in the store before Wordle became a thing.

Steven Cravotta, the developer of the original game, has reportedly now teamed up with Josh Wardle, the developer of the new browser-based game to donate the money earned from his ‘Wordle!’ charity application. The developers will donate proceeds from the app to BoostOakland, a California-based charity that aims to mentor and mentor Oakland’s young children.