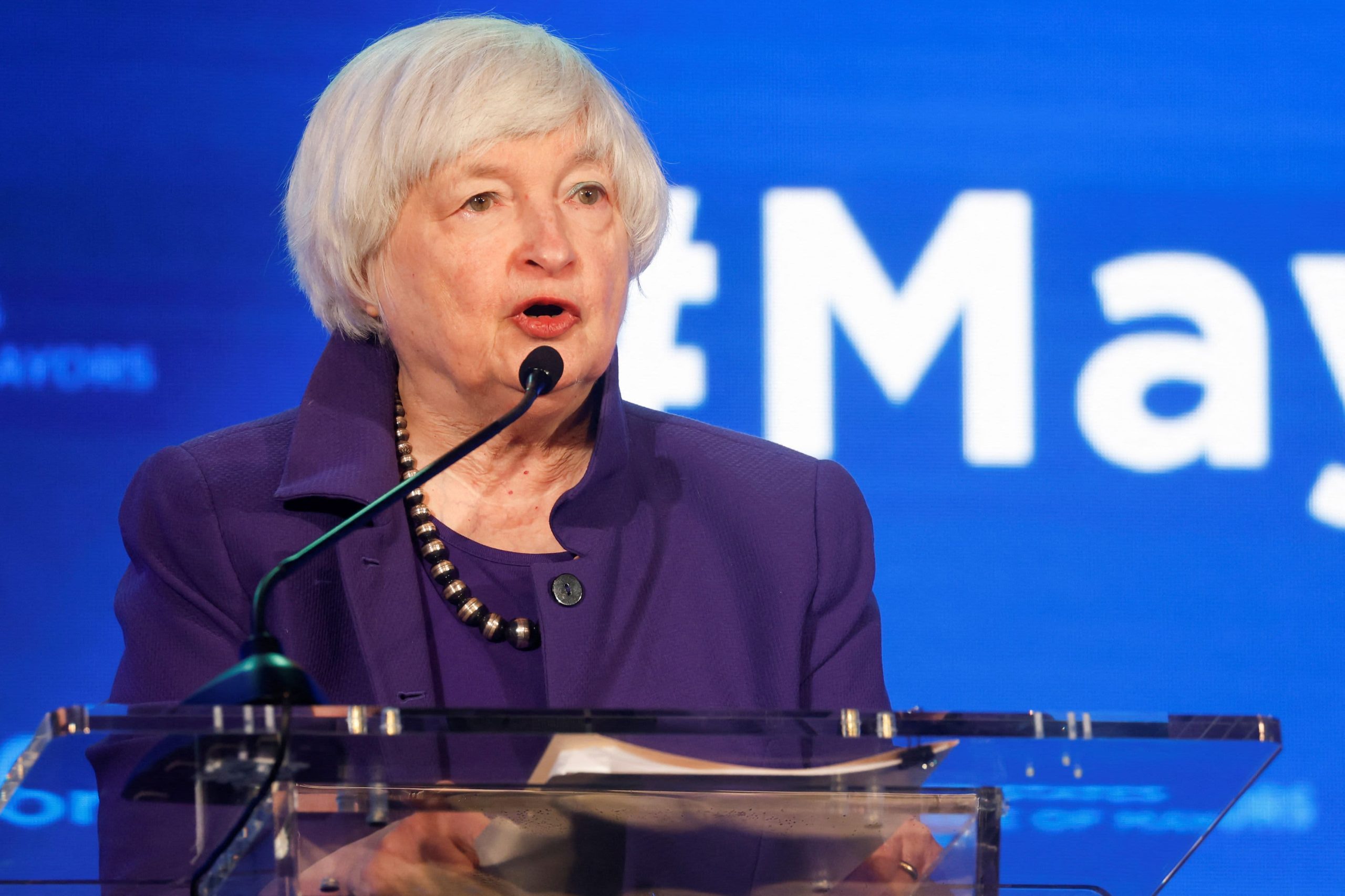 Treasury Secretary Janet Yellen on Thursday defended the economic achievements of the Biden administration during the president’s first year in office, saying she expects to see inflation closer to 2% by the end of 2022.

He highlighted the strong gains in the US labor market in the last 12 months, including the creation of more than 6 million jobs and an unemployment rate of less than 4%.

“A year ago, if you go back to the challenges that we were facing and the Federal Reserve was facing, unemployment was extremely high. We were all worried that we would face a situation like the one we had after 2008, when it took almost a decade to get back to full employment,” Yellen said.

“I think it should be viewed as a remarkable success that unemployment has fallen the most in one year in American history,” the Treasury secretary told CNBC’s “Closing Bell.”

Employment remains a strong point for the White House and the Treasury secretary. Recovering from the Covid-19 pandemic, US employers added a record 6.4 million jobs in 2021, while the unemployment rate remains below 4%, according to the latest data from the Department of Labor.

As President Joe Biden’s choice to lead the department, Yellen spent much of 2021 coordinating White House economic policy and the disbursement of Covid-19 emergency funds to American consumers and businesses.

Yellen acknowledged that the economic picture is not perfect and that inflation is causing pain in households that have not seen commensurate wage increases.

She and other advisers to the administration have tried in recent months to quell public concerns about a sharp rise in prices thanks to widespread supply chain disruptions and fierce demand for goods. The Labor Department said in early January that prices rose 7% in December year over year, the fastest pace of inflation since 1982.

Yellen repeated comments made by Biden on Wednesday, when the president said he thinks it’s time for the Federal Reserve and Chairman Jerome Powell to “recalibrate” monetary policy to control prices. The Fed is tasked with keeping inflation around 2% and has the power to raise interest rates to fight prices throughout the economy.

Powell and other Fed officials have been signaling for months that the world’s most powerful central bank will soon raise borrowing costs. While the timing of the first hike is unclear, Wall Street has a 90% chance of a quarter-point rate hike in March.

Yellen advised the president on his Fed board candidates, including a second term for Powell, whom she has repeatedly praised for helping the central bank support the economy during the pandemic.

More recently, Yellen has defended the Biden administration’s attempt to pass massive climate change, child care and worker-focused legislation known as the Build Back Better plan. Republicans are united in their opposition to the bill, which they say will make the current wave of inflation even worse.

But resistance within Democratic ranks is ultimately what stopped progress on the Build Back Better legislation. Center Democrats like Sens. Joe Manchin of West Virginia and Kyrsten Sinema of Arizona have repeatedly raised concerns about the size and scope of the bill and how it could affect prices.

Yellen and the rest of the Biden administration have disputed those concerns, trying to show that the infrastructure legislation already enacted and the Build Back Better plan will help address supply chain issues and steep inflation.