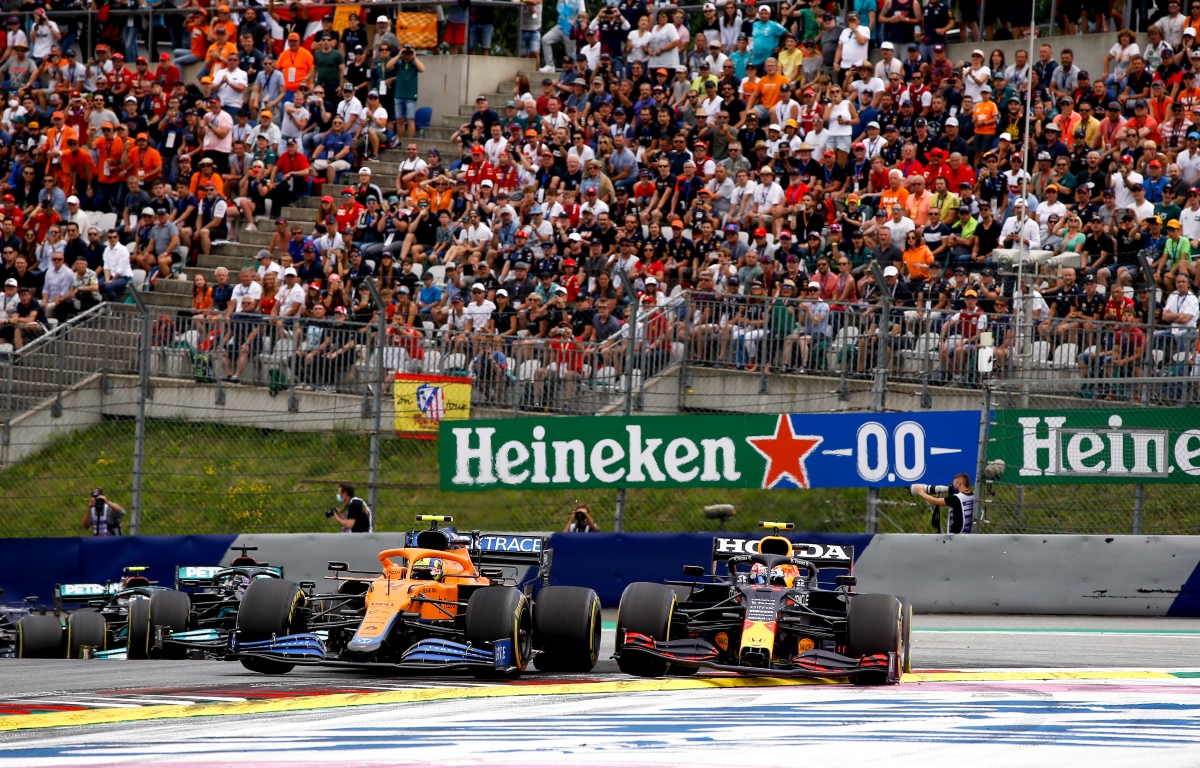 
McLaren wants an overhaul of F1’s penalty point system over fears Lando Norris has faced a ban despite there being no evidence he has driven “dangerously” according to them.

A total of 12 penalty points accumulated by a driver with his FIA super license over a 12-month period will mean a one-race suspension, although that punishment has yet to be handed down since the system was introduced in 2014.

However, it could happen in 2022, as certain drivers are not too far from the threshold. Yuki Tsunoda and Sergio Perez they have eight and seven points respectively and must avoid reaching 12 in the first three races of next season before losing some heading into the Emilia Romagna Grand Prix.

From Red Bull’s perspective, the situation is more critical for Max Verstappen because he will take seven points to the Italian Grand Prix in September – 15 races scheduled for the World Champion to negotiate before his total penalty starts to drop.

Norris, meanwhile, has fewer worries with five points, none of which will be removed until Azerbaijan in June, and yet McLaren they are not happy with the way the stewards treated the British driver last year.

Writing to the FIA, they cited the example of the 2021 Austrian Grand Prix in which the stewards were particularly active and Norris was given two penalty points for an incident with Perez, which even Red Bull’s Mexican boss Christian Horner considered. that he didn’t deserve.

Zak Brown, the CEO of McLaren, said Norris had reached a point last season where he was “one incident away from a suspension” and described the situation as “insane”.

Brown hopes that, alongside its investigation into the unsuccessful events that unfolded at the title-clinching Abu Dhabi Grand Prix, the FIA ​​will carry out a review of the penalty point system so drivers are not walking a tightrope. if they don’t deserve it.

“I don’t recall any incident where Lando was driving dangerously,” Brown said. Motorsport-total.com.

“We wrote to the FIA ​​and Formula One with seven races to go and said that Lando pushing Perez off the track without touching him is one race away from losing his licence.

“I think the points should be about dangerous driving, not racing incidents.

“I understand, of course, that everyone is focused on Abu Dhabi, but I look at the last two years. And there’s a lot to clean up.”