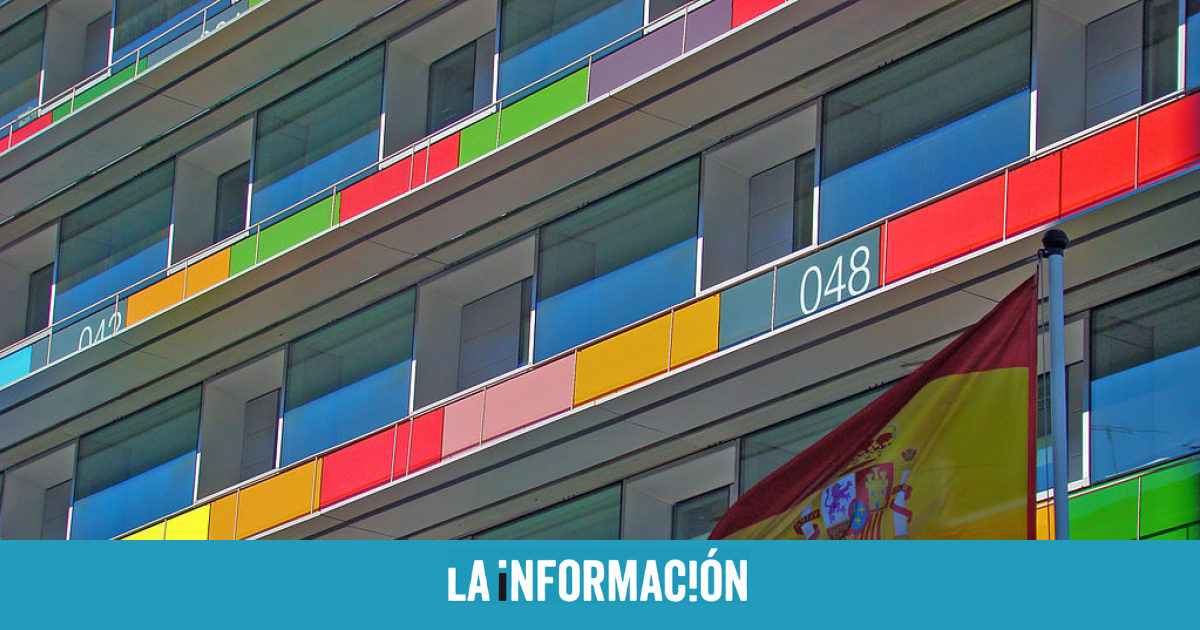 
The imposition from Brussels to review the Consumer Price Index (CPI) every five years forces the Statistics National Institute (INE) to prepare changes this year, in which far-reaching changes are expected in the new basis for calculating inflation and that this time is marked by attempts to incorporate the price of electricity in the free market. Sources from the statistical agency and the energy sector confirm to EFE that technicians from both organism hold “conversations” to include in the shopping basket the prices of this type of contract and not only those of regulated tariff, as has been the case until now.

However, there is a stumbling block: spokespersons for the electric point out that it is impossible for them differentiate between household contracts and those of those SMEs that use an address as their headquarters (law firms, medical consultations, etc.), while the INE can only collect at the CPI prices paid by consumers and not the companies. To solve the equation, the companies in the sector have proposed to provide the data of those contracts with power less than 10 kilowatts, understanding that the vast majority correspond to households.

for the moment if unknown if this formula will be sufficient for the INE, which must present its inflation calculations already based on the year 2021 – until now it was 2016 – in a matter of weeks and that in the rest of the categories collected In the CPI, the same principle of collecting only the consumer price also applies. to avoid “poisoning”. The electricity companies insist that the prices are identical regardless of whether it is a private home or an SME, although in the case of a company, consumption -and therefore, spending- would probably be higher than that of a family. The electric employer Aelec (which brings together EDP, Endesa, Iberdrola and Viesgo) estimates that 60% of the nearly 26 million contracts for power less than 10 kilowatts in Spain already correspond to the free market; in this This figure includes the nearly 16 million of homes registered in the country, but also second homes and small businesses.

Energy accounts for more than half of inflation

The possibility of this statistical change becomes relevant in the current context, with a historically high inflation: electricity has a weight in the basket of the CPI close to 3% and yet it has skyrocketed in such a way that in 2021 it was practically responsible for half of all inflation. Economists consulted by EFE, however, point out that, although modifying a component of the CPI as sensitive as electricity can have its impact, when to review of the historical series like this year, an attempt is made to maintain a certain consistency, so that the changes do not imply a radical cut.

Although year after year the INE recalculates the weight of each category in the basket of the purchase, in these five-yearly reviews not only the weighting of each one is changed, but also the establishments from which prices are taken and the entry and exit of certain products and services is decided based on how consumption patterns have changed. For example, in 2017 the inclusion of the coffee pods, gambling and online music and video services (such as Spotify or Netflix), while video cameras, recordable DVDs and brandy, among others, dropped out of the list.

The INE has more than 300 people dedicated to calculating the CPI distributed throughout its offices throughout Spain, 200 of them exclusively, with the purpose of monitoring about 220,000 monthly prices for 479 items, for sale in 29,000 establishments distributed in 177 municipalities throughout the country. Products and services are bundled subsequently in 219 subclasses and the detailed figures of each article are not given, one of the many details that are part of the so-called “statistical secret”.

In some cases, the INE choose the most demanded brand in each province and monitors the evolution of the prices of that single banner to determine the IPC, but it does not disclose which one is chosen either. There are also prices, such as gasoline or electricity, which the agency receives automatically, others that are found by telephone or through the web, while in the case of fresh products and the municipal markets is a technician from the INE who goes ‘in situ’ to the premises. In addition, the entity has signed agreements with companies such as Carrefour, El Corte Inglés or Alcampo to make their data available electronically.