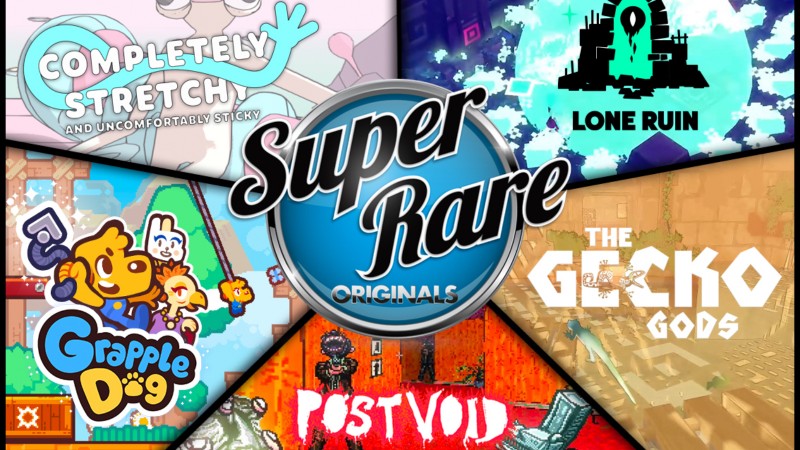 As the name suggests, Super Rare Originals will be publishing indies digitally on consoles and PC, and the new label is starting off in a big way with five new games revealed today: Grapple Dog, Post Void, The Gecko Gods, Lone Ruin, and Completely Stretchy. 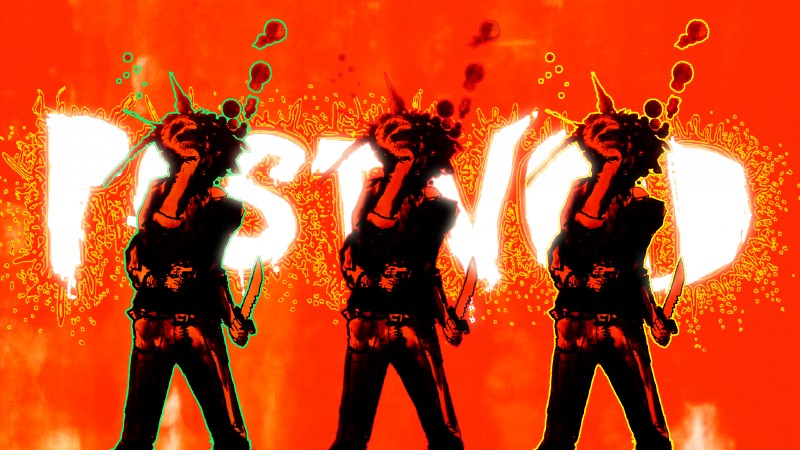 “Post Void is a challenging arcade-style first-person shooter with one goal: to be fast,” the press release says. “Go ahead and keep your idol full of liquid by killing. Every run will be a little different with procedurally generated levels. Keep your head full and go to the end; kill what you can to see it repaired; get the highest score or try again.” 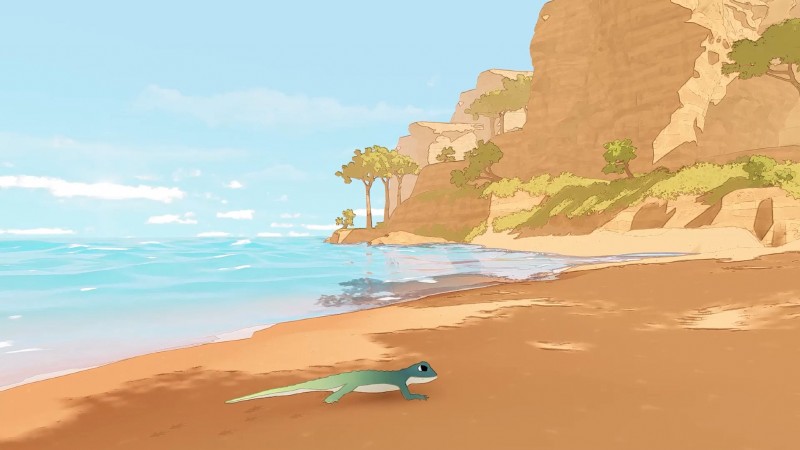 “Explore a mysterious island as a little lizard,” says the press release. “Complete ancient puzzles, scale cliffs effortlessly, and eat bugs as you make your way through an island civilization lost in time. Climb anything, solve ancient contraptions, and climb the ruins of a collapsed society, all as a little lizard on a mission. to save his friend. 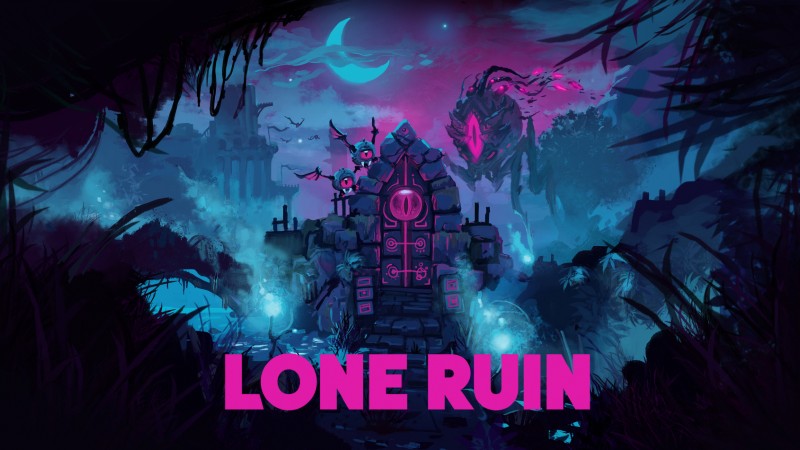 “From the creator of Hell is Other Demons comes Lone Ruin, a spell-based twin-stick shooter roguelike with tons of replayability,” reads the Super Rare Originals press release. “Play as an explorer searching for a mysterious ancient power in an ancient ruin, built on a source of magical goo used by ancient wizards to empower themselves and transform. Dive deeper and deeper, fighting your way through twisted creatures, using your own magical abilities to finally reach the bottom of the Lone Ruin.” 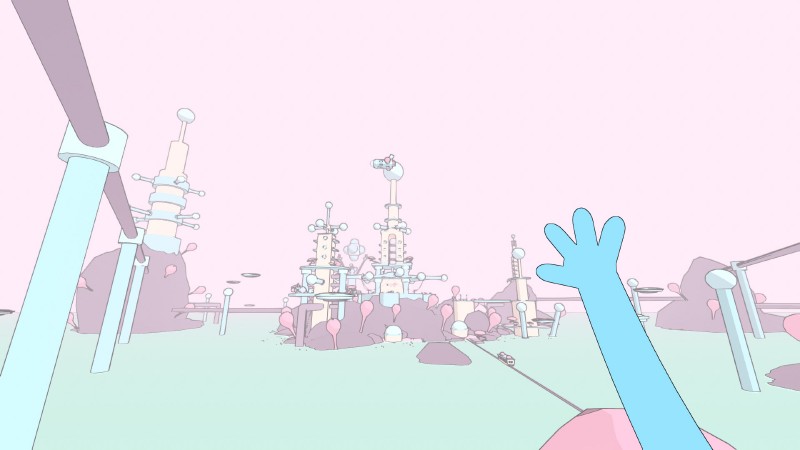 “Completely Stretchy is a short, surreal, cartoonish first-person experience,” says Super Rare Originals. “Explore the vibrant Grombi Islands using your new flexible abilities, like your stretchy arm, sticky fingers, and more. Talk to the eccentric inhabitants and take part in their playful activities. You can even piece together the history of the Grombi Islands.”

Super Rare Originals says that specific platforms and release times will vary and more will be announced closer to each game’s release date.

Super Rare Games releases physical Switch games every three weeks, all in an effort to further its mission of supporting talented independent developers of all sizes. The team sees this new Super Rare Originals digital independent publishing imprint as an extension of that, teasing even more games that they’re excited to announce in the future.

“Having worked with hundreds of developers over the last four years, we want to support talented indie developers for the long haul and hopefully help start to change the industry to become more developer-centric,” says Super Rare Originals. “We’re taking an ‘indie first’ approach, as we believe publishers should feel honored to work with developers, rather than the power dynamic being the other easy one, as is often the case.

“We see ourselves as ‘indie’s best friend,’ supporting all different scales of indie developers in every way, from our physical releases of established indie treasures and hidden gems, to our original publishing of games from new and veteran developers.”

Are you excited for these games? Let us know in the comments below!