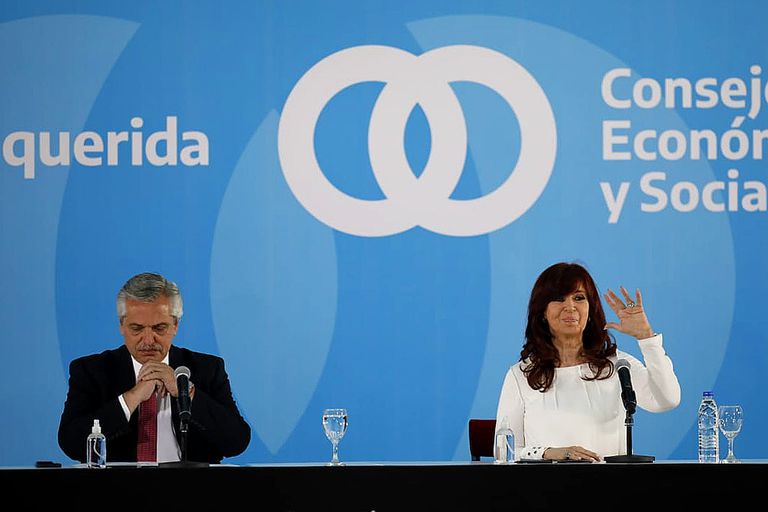 Barely 8% of Argentines believe that Alberto Fernández is the one who makes the decisions in the Government, according to Poliarquía 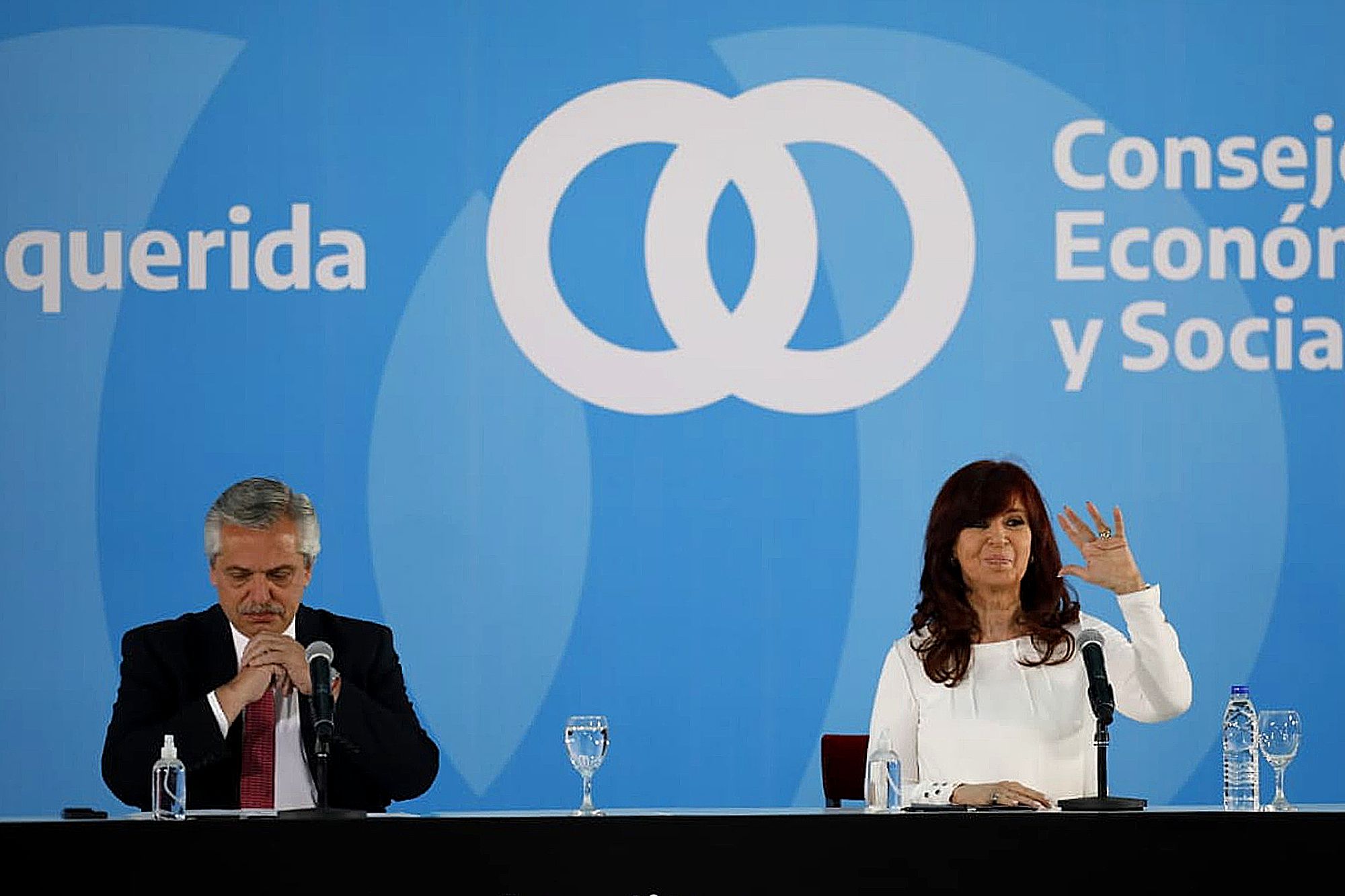 The nationwide survey conducted by polyarchy Consultants determined that there is a generalized “social pessimism” even in the summer, which corresponds to the government’s inability to resolve relevant issues such as the agreement with the International Monetary Fund (IMF), inflationary containment and growing insecurity. In this regard, only eight percent of Argentines trust that the president Alberto Fernandez who makes the decisions in the Casa Rosada and 28% attribute it to Cristina Kirchner.

“Usually, in the months of January and February, a slight improvement in social humor is observed in the investigations,” he said Alejandro Catterberg, director of Polyarchy. “Clearly in this context of a pandemic, with the third wave due to the Omicron variant, uncertainties in economic policies and inflation growth, we have seen that this improvement did not occur in the month of January and the indicators remain at very negative levels,” the analyst explained to THE NATION.

The survey shows that social concerns and discontent directly impact the positive image of the government, which fell to 39%, one of the worst historical levels since the beginning of the Frente de Todos government. Conversely, almost six out of ten Argentines disapprove (59%).

The social climate and the lack of trust in the President means that barely 8% of the Argentines surveyed believe that Alberto Fernandez whoever exercises power in government house, unlike 28%, who believes that whoever sends is the vice-president Cristina Kirchner. “It has to do with how this Kirchnerist-Peronist coalition is structured since its origin,” Catterberg said.

“There is a portion a little larger than that that thinks that they coordinate the decisions between the two, but the majority of the population thinks that there is a power battle between the two or that the one who makes the decisions is Cristina. In other words, the presidential authority has been compromised since the origin of the coalition, but it has been increasing as the different visions, styles and confrontations have become more and more evident”, avoided the director of Poliarquía.

However, political mistrust not only impacts the ruling party, but is also reflected in other parties. The only politician with a positive image above 40% is the head of the Buenos Aires government, Horacio Rodriguez Larreta (44%). Behind is the national deputy of Together for Change Maria Eugenia Vidal with 35% positivity. The ex-president Mauricio Macri is consolidated at 22% approval.

Cristina Kirchner maintains a positive image of 27 percent, one of her lowest levels in the last five years. The governor of the province of Buenos Aires Axel Kicillof 25% and Maximo Kirchner just 19 percent. “It is due to the wear and tear of the country’s ruling class after so many years of frustration and social ill humor,” Cutterberg said.

The problems that most affect Argentines are maintained as in recent years: Inflation first (19%), followed by insecurity. Regarding the first of these sections, almost 4 out of 10 respondents think that prices will increase “a lot” in the next three months, although 50% are more optimistic and consider that they will only do so “moderately”. The axis of social concerns focuses on the “economy, inflation and employment”, according to the pollster and economics graduate.

The perspective with respect to last year indicates that only 22% of Argentines believe that the economic and social context has improved. But, future improvement expectations had a slight improvement from 32% to 34%.

The survey was made with phone calls to a thousand distributed cases around 40 cities across the country.