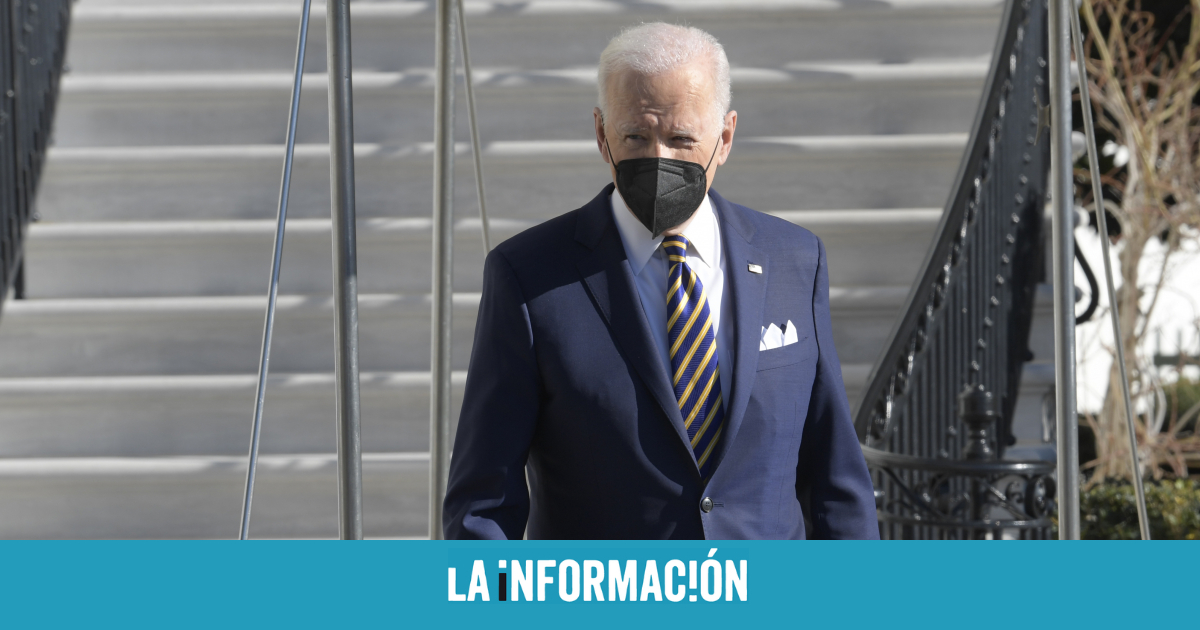 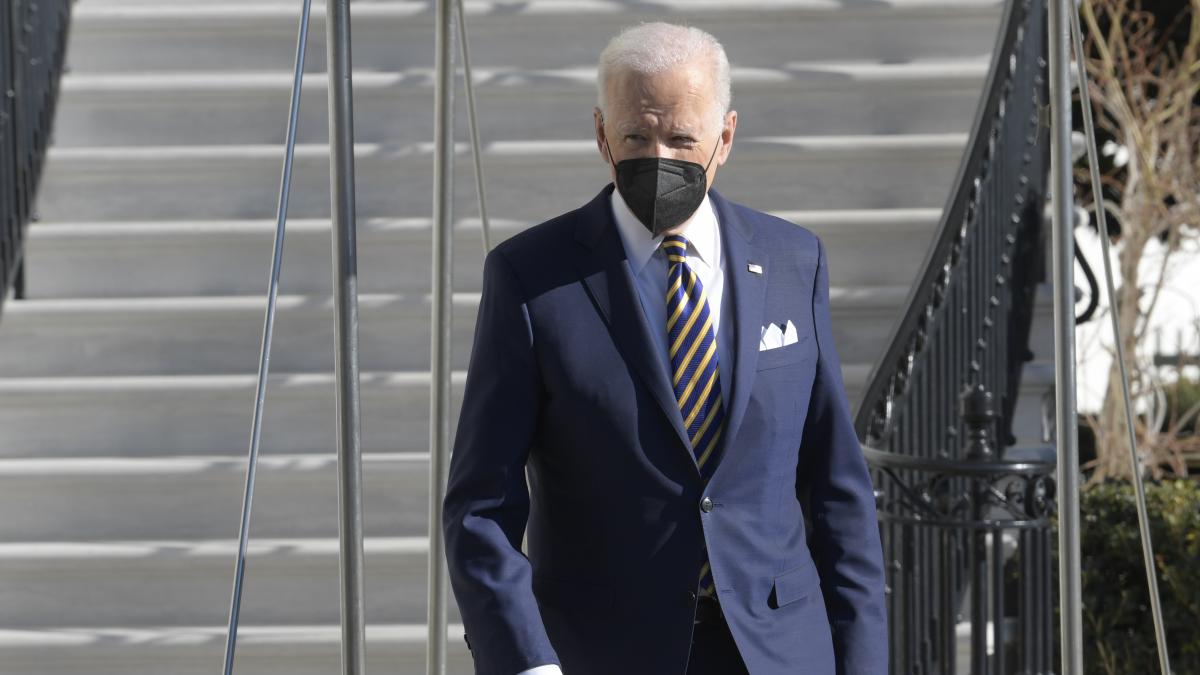 The American President, Joe Biden, will talk today, at 20:00 GMT, with the president of the European Commission (EC), Ursula von der Leyen; NATO Secretary General Jens Stoltenberg and several European leaders to coordinate the response to the concentration of Russian troops on the border with Ukraine. As indicated by the White House in an update to Biden’s daily agenda, the US president will hold a video call with “European leaders as part of the close consultation and coordination with transatlantic partners and allies”, in response to the crisis with Russia for fear that it might invade Ukraine.

In addition to Von der Leyen and Stoltenberg, Biden will talk with the President of France, Emmanuel Macron; German Chancellor Olaf Scholz; the Italian prime minister, Mario Draghi; Polish President Andrzej Duda and British Prime Minister Boris Johnson. The call will come amid heightened tensions over Ukraine after Washington admitted, according to some media, the possibility of sending troops to Eastern Europe and the Baltic countries, and that NATO would reinforce its eastern flank, something that Russia denounces as a “hysteria” of the West.

The Atlantic Alliance today announced which puts “on alert” and sends additional warships and warplanes to NATO deployments in Eastern Europe, bolstering allied deterrence and defense as Russia continues its military buildup in and around Ukraine. The US State Department ordered yesterday, Sunday, the departure from Ukraine of the families of employees at its embassy in Kiev and authorized the departure of non-essential personnel in the face of the “continued threat of military action by Russia”.

For its part, Moscow hopes that this week the US and NATO respond in writing to your demand for security guarantees, which include curbing the further expansion of the Alliance, as well as the cessation of all military cooperation with the former Soviet republics.