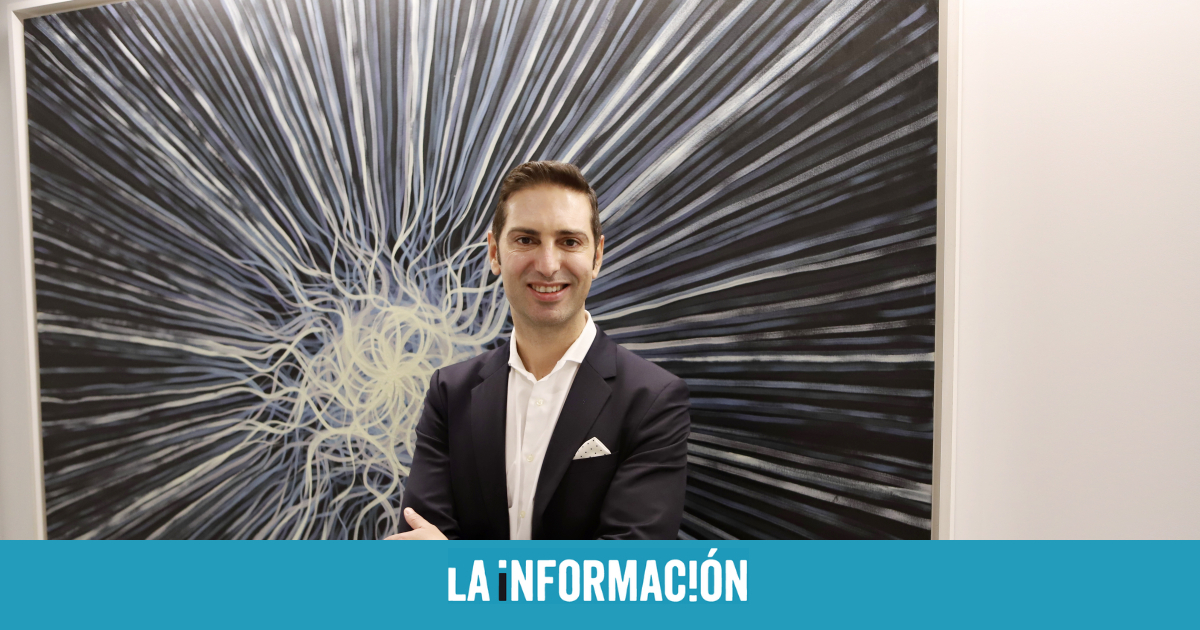 
ClimateTrade, the climate marketplace that uses blockchain technology, is revving up to complete its corporate registration in the United States and be able to expand its business. For this he has raised €7 million in a closed Pre-Serie A round in Europe at the end of 2021, and plans to complete it with an additional 13 million euros in an American round. This would add a series A for a total of 20 million euros, and which is expected to close as soon as ClimateTrade moves to the United States in the next five months.

The first phase of the round closed with oversubscription, having attracted interest from more than 90 investment funds. The 7 million euros raised in the European phase were contributed by the Spanish company GED through its Conexo Ventures fund, the US energy and technology fund ClearSky, blockchain investors Borderless Capital Y Algorand, SIX FinTech Ventures, the venture capital arm of the Swiss financial infrastructure provider SIX Group, the Spanish company Telefónica through its open innovation hub Wayra, the investment arm of the Japanese corporation Omron Ventures, the climate investment fund Amasia, as well as the Valencian impact fund Zubi Capital, created by the founder of the payment technology unicorn Flywire, Iker Macaide.

The startup founded by Francisco Benedict is a marketplace born in Spain, which supports global brands in their decarbonization goals, facilitating the financing of carbon offset and climate regeneration projects around the world. This new capital inflow will be used to increase the startup’s operations in Europe, Asia and the United States, with new offices in four countries, to expand its technological offer and hire new talent.

From the company they assure that in the last four years, ClimateTrade’s vision has been to enable climate action through technological innovation. “In 2021 alone, we have enabled companies to offset almost 2 million tons of CO2,” says CEO Francisco Benedito. They say this oversubscribed funding round is a testament to the impact that ClimateTrade has generated, and that they are excited to boost their action against climate change with this new inflow of capital.

The second phase of this Series A financing round, in which it is expected to raise an additional 13 million euros, led by some of the current funds, will be closed in the United States as soon as the company complete its corporate registration in the country in the coming months, and has already gained the attention of the most relevant global investors. Climate Trade US will be based in Miami, a strategic location given the city’s interest in combating the climate crisis and its positioning as a technological pole of the decentralized economy.

According to the latest Mercantile Registry, the Valencian company in 2020 had a net income of €1.2 million and in October it had more than 300 companies registered on its platform. The startup already works with clients such as Telefónica, Meliá Hotels International, Correos, Sacyr, Acciona, Bit2Me or Banco Santander. And the company has recently released an API and a Widget to enable companies to offer carbon neutral products and services to their customers.