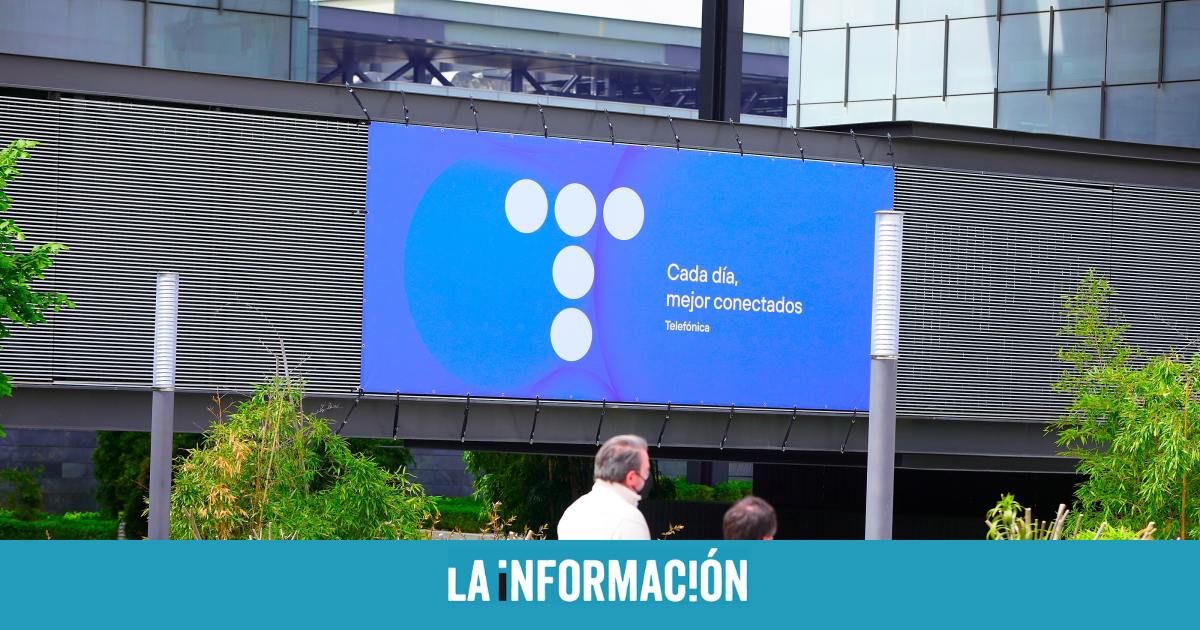 Criteria acquires another 30,000 Telefónica shares in its largest purchase of the year 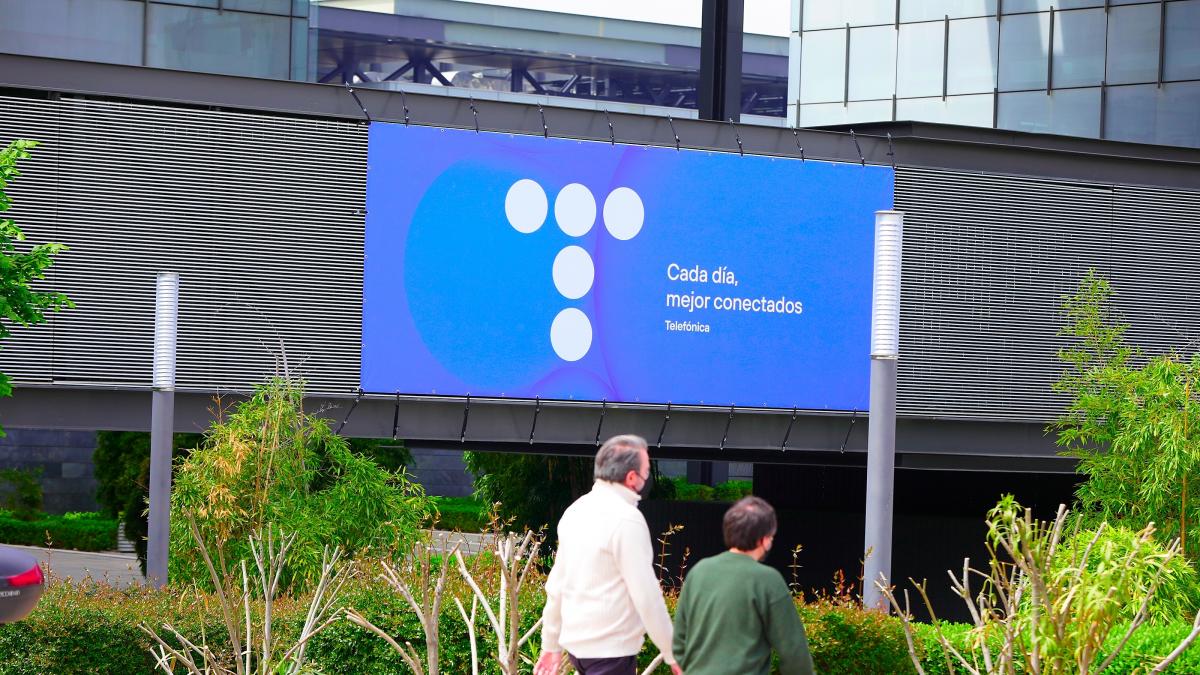 Criteria Caixa has notified this Monday the purchase of another 30,000 shares of Telefónica at 3.99 euros in what is the largest operation that the Catalan investor has carried out so far this year. After being one of the great agitators of paper in 2021, Criteria has bought almost 200,000 Telefónica shares so far this year for approximately 751,181 euros.

The operation has been notified when the operator’s shares lead the rises in the Ibex 35 in a new day of falls. Telefónica shares are listed against the market current, with a rise of more than 3% that allows it to recover 4 euros per share. In this way, the company is at its highest since August of last year.

The hectic rise is also driven by rumors of consolidation in the European market with negotiations between Vodafone Italy and the Italian subsidiary of Iliad. Both companies are in talks to reach an agreement in the country that would combine their respective businesses in a bid to end fierce competition, according to Reuters.

In addition, Bloomberg also reported that the British company had considered the purchase of Three UK, the operator of CK Hutchison in the United Kingdom. Vodafone titles gain momentum after this news and after 12:30 pm they shoot up almost 6%, above 124 pence.