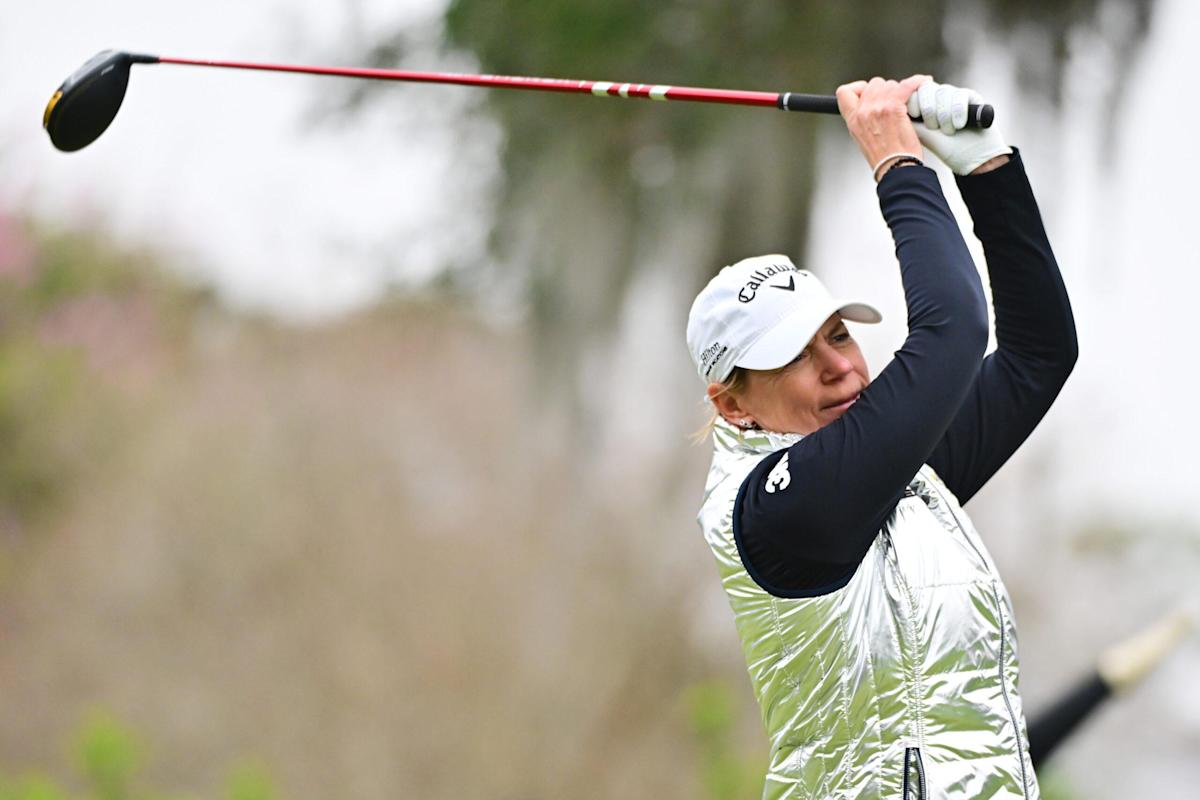 The Hilton Grand Vacations Tournament of Champions kicked off the 2022 LPGA season and joining the 29 winners on the tour from a year ago were 50 celebrities, including Annika Sorenstam, who lives on the 16th hole at Lake Nona Golf and Country Club in Orlando.

The former World No.1 knows the course and even in cold and rainy conditions, she still knows how to play.

With a final round of 34 points under the modified Stableford scoring format, including the final deciding points on the 18th hole, Sorenstam tied former Major League pitcher Derek Lowe. at the top of the ranking. Lowe closed out with 36 points in his final round and each finished the four-round event with 138 points in regulation.

See the complete list of LPGA players who have risen to No. 1

Sorenstam followed in the footsteps of Lowe’s throughout the day on Sunday. He made back-to-back birdies on numbers 12 and 13 to regain a piece of the lead. After falling back, he made another birdie on the 15th to tie Lowe once again. On the 16th, he missed a putt for par and fell back two points with two to go. On the final hole, he clutched up and down to tie up Lowe.

On the first playoff hole, Lowe closed it out with a long putt.