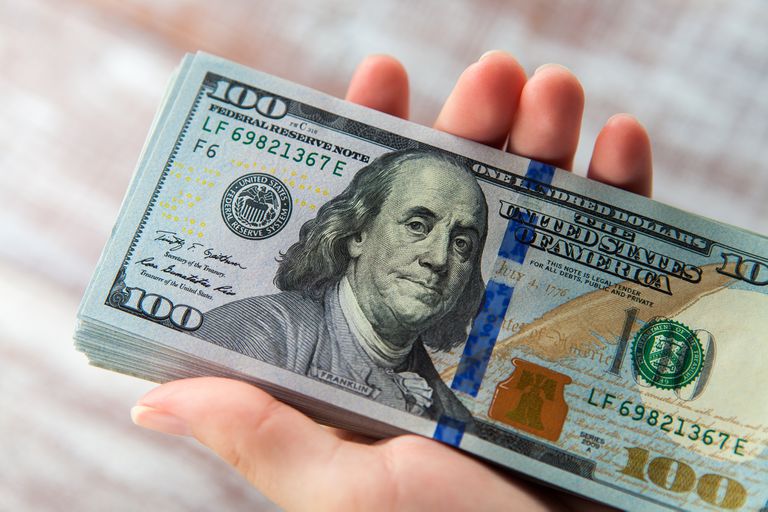 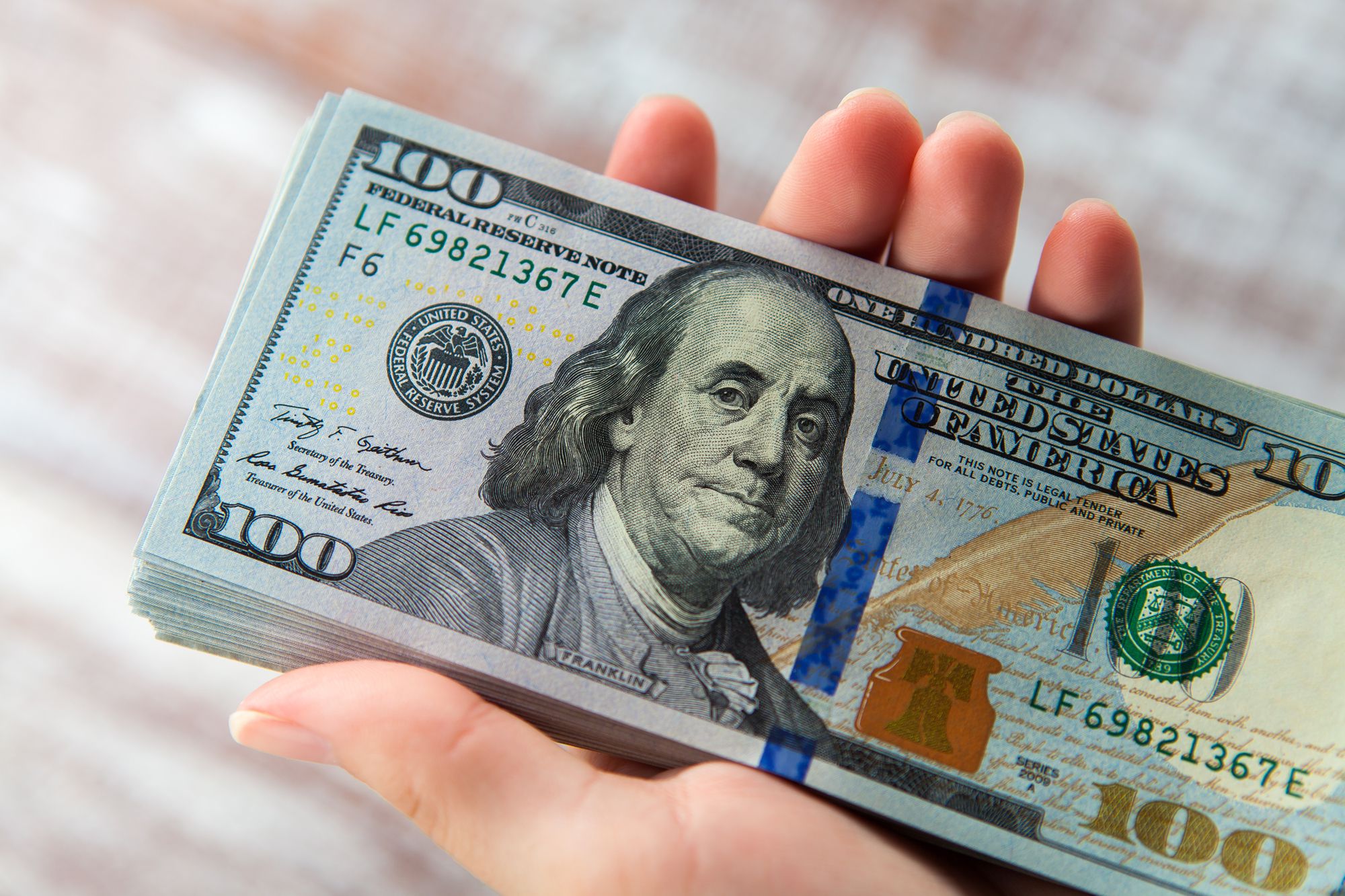 The uncertainty that reigns in the negotiations with the International Monetary Fund (IMF) continue to have an impact on the local market. at the start of the week the blue dollar remains at historical highs, the financial dollars advance up to $5 and the risk country marks a new record after the 2020 trade.

Even though that him parallel exchange rate opened the exchange day in low, past noon returned to position at $219. This is the highest nominal price on record, which was reached last Friday, when the currency that is traded in the informal market climbed $5 (2.3%).

“In January ‘the pesos begin to exceed’: it is a fact. If we add to that the impact of drought, that the Central Bank (BCRA) sold dollars again and that the chances of ‘default’ to the IMF are greater, is enough to explain the rebound of the parallel dollar. Two parameters: the CCL dollar at $223 is still far from the 2020 peak of $280 (adjusted for inflation) and today’s ‘convertibility dollar’ (at $267). If the market takes a turn for the worse, we could quickly go for a CCL of $250 (gap 130%)”, indicated Fernando Marull, FMyA economist.

The risk country He doesn’t show any signs of letting up either. At the beginning of the week, the index prepared by the JP Morgan advances 42 units and is positioned at 1959 basis points. This is the highest value since the debt with private creditors was restructured in September 2020.

“The low level of Central Bank reserves added to the lack of progress in the negotiations with the IMF are the main causes of uncertainty. Added to this is persistent inflation and the public’s lack of interest in holding pesos. Sovereign debt bonds also reflect this complicated scenario. We are entering a critical stage that will require imminent definitions or at least certain signals from the authorities. that allow at least to reduce the high economic uncertainty that is going through this moment”, considered Emilse Córdoba, director of Bell Inversiones.

According to the fall recorded by all the stock markets in the world, the S&P Merval operates at 81,646 units, 2% down compared to the previous day. As for Argentine stocks listed abroad (ADR), the biggest falls were for YPF papers (-5.3%), Irsa Propiedades Comerciales (-5%) and Cresud (-4.1%).