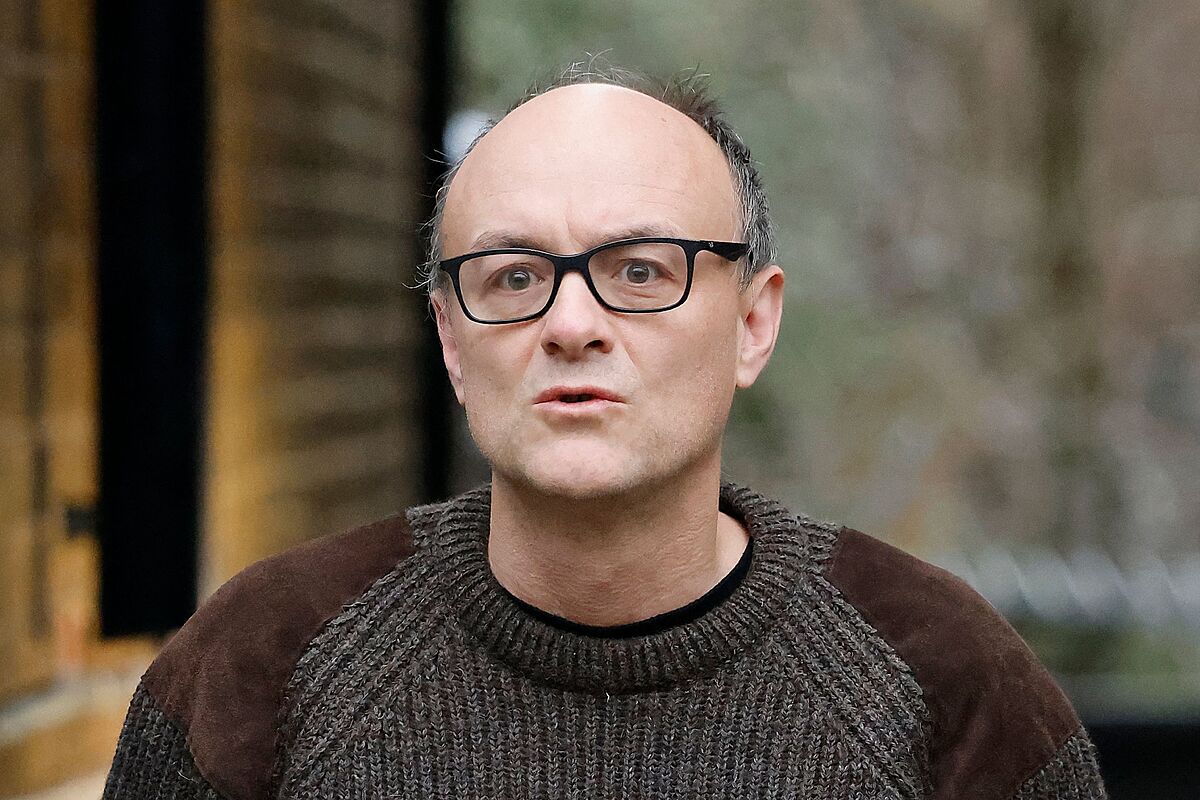 Dominic Cummings testifies in writing against Boris Johnson in the ‘Partygate’

Former Boris Johnson strategist Dominic Cummings has decided to present his testimony “in writing” in the internal investigation opened by Partygate led by senior official Sue Gray. Cummings expressly avoided oral testimony to avoid “lies” about its content, while accusing Downing Street staff of withholding “crucial material” from the investigation for fear that the premier can see it.

Gray, who is expected to make public the report on the Partygate throughout this week, he has also taken testimony from the policemen on duty at Downing Street, who may have provided “very harmful” information about the use and abuse of alcohol at parties held at the prime minister’s mansion during the maximum Covid restrictions, as revealed by The Daily Telegraph.

A new scandal, this time related to Islamophobia within the Conservative Party, has meanwhile knocked on the doors of number 10. Boris Johnson has agreed to open another investigation after the statements of the conservative deputy Nusrat Ghani, who assures that the premier he washed his hands of his complaints about the discrimination suffered at the hands of co-religionists “who felt uncomfortable with a Muslim woman in government.”

Nusrat Ghani served as Under Secretary in the Department for Transport until 2020, when she was sacked after a member of the parliamentary team of the tories told her that being a Muslim was creating difficulties. Ghani assures that he raised his complaint to Johnson, who decided not to get involved and suggested that he denounce him through the internal channels of the party.

“It was like a punch to the stomach,” declare Ghani a The Sunday Times. “I felt humiliated and powerless.” The Secretary of Health, Sajid Javid, and the Secretary of Education, Nadhim Zahawi, extended their solidarity to the Muslim deputy, called for a full-fledged investigation and demanded the need to end “racism” within the party.

The scandal surprised Boris Johnson in his retirement at the Checkers residence, while he was trying to avert the threat of a possible vote of no confidence as a conservative leader as a result of the investigation of the Partygate. The premier has been accused by opposition parties of trying to prevent “full publication” of Sue Gray’s findings, which could lead to a police investigation if indications of “criminal behavior” are found in the violation of the rules of the Covid during a long dozen parties held in Downing Street.

Johnson has assured that his attendance for 25 minutes at the party held on May 20, 2020 in the garden did not break the rules, since he considered that it was “implicitly a work event” and I just came to thank the staff..

Sue Gray’s investigation may, however, show that Johnson was indeed warned that it was a full-fledged party and that it could violate the Covid rules, as Dominic Cummings has assured. Then, the premier would be exposed for having concealed the truth from Parliament and having broken the ministerial code.

The premier has announced its intention to appear again at Westminster following the conclusion of the inquiry and its willingness to consult subsequently with Lord Christopher Geidt, Independent Adviser on Ministerial Affairs. The premier he could simultaneously deal with calls for resignation from the opposition as a whole and from several deputies from his own party. It would be enough that 54 deputies tories address their letters to the Parliamentary Committee 1922 to activate a motion of censure against its leader, similar to the one that ended in 2019 with the fall of Theresa May.