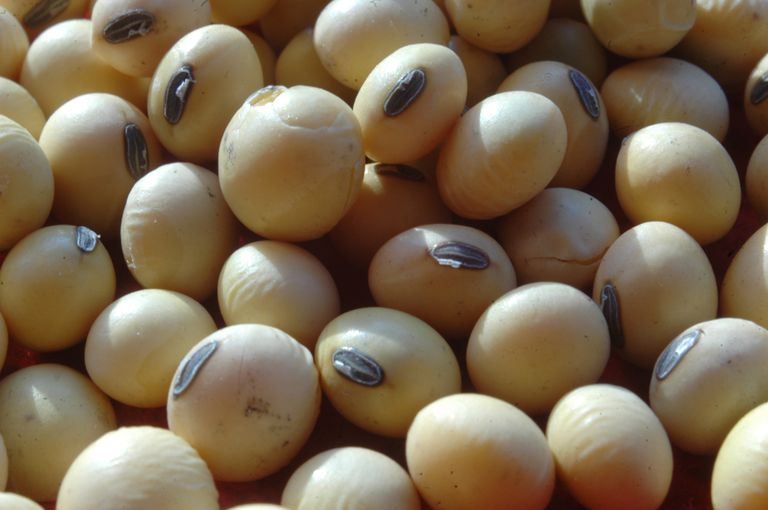 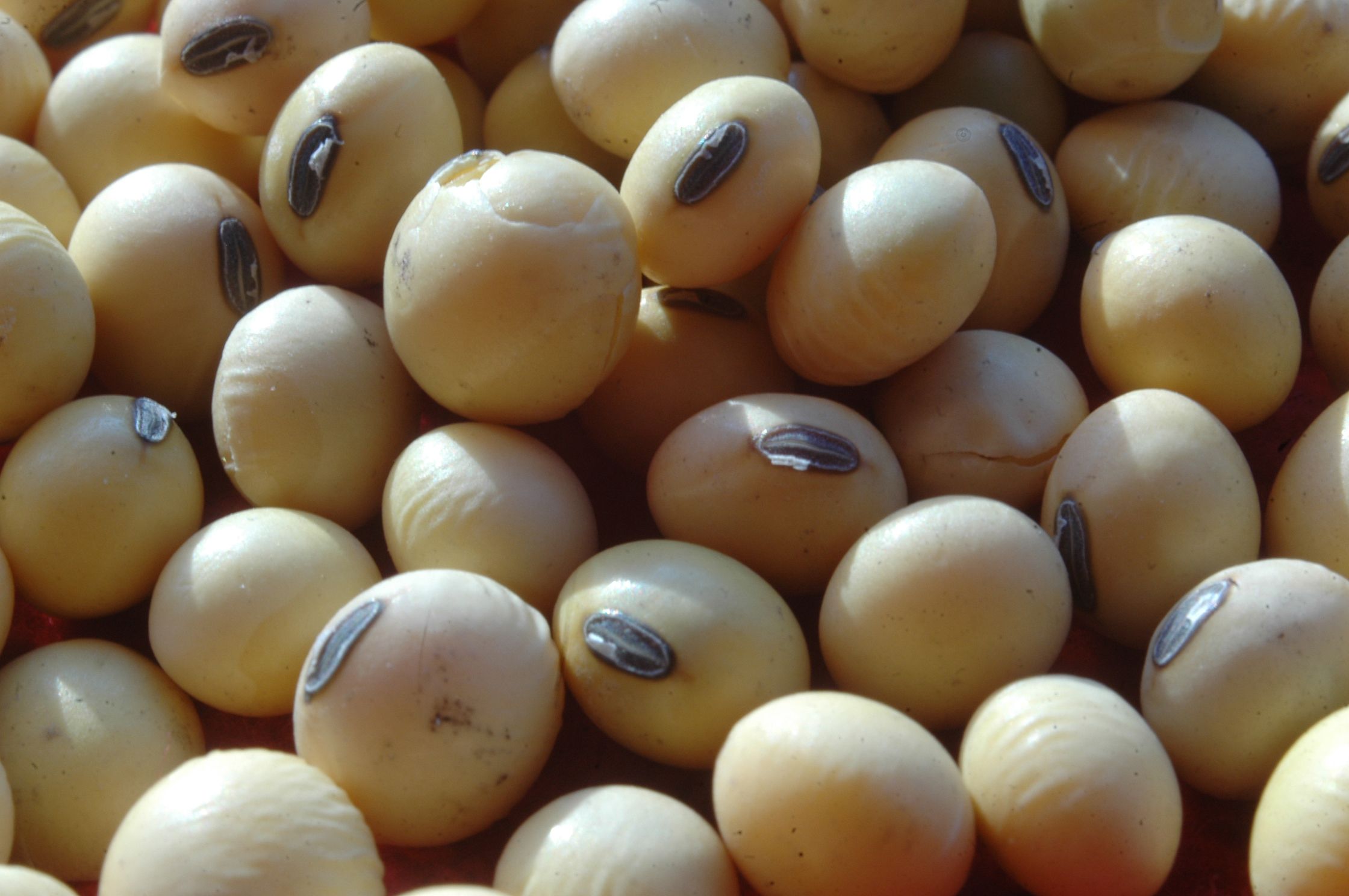 Beyond the statistical data, from the Chamber of the Oil Industry of the Argentine Republic (Ciara) and the Cereal Exporters Center (CEC) they highlighted that with the volume of milling in December there was a new increase in idle capacity of the industry, which reached almost 50%. “Idle capacity has been increasing continuously since May, when it reached 30%. It is currently at 50%. If there is no increase in the sale of soybeans by producers, there may be an increase in this idle capacity,” the entity said.

The president of Ciara-CEC, Gustavo Idígoras, told LA NACION that to reverse the current idle level of the oil industry, what is needed is “a policy to promote the cultivation of soybeans in Argentina, which has been stagnant for 10 years, in addition to a reduction in export duties and the introduction of new crop technologies, urgently”.

Regarding grinding margins, according to Ciara-CEC, towards the end of 2021, margins showed a fleeting recovery, after a second half of the year with negative results. “In the last week of December, margins were positive again, but for a very short time. In the first week of January, the market changed its trend again. High volatility in the prices of the entire soybean complex; the drought effect, reducing production in South American countries, and the return of the Paraná River downspout, which raised export costs, are the variables that caused the return of negative margins for milling,” the entity said.