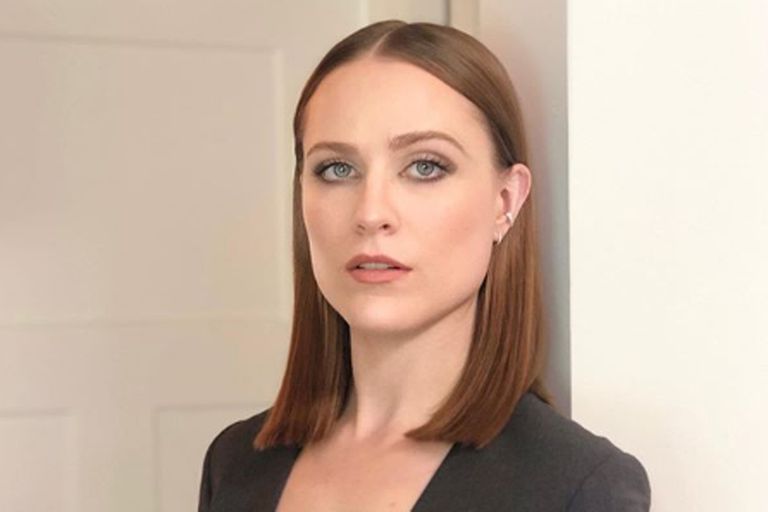 Evan Rachel Wood and a terrible accusation against Marilyn Manson: “I was basically raped on camera”

During the first part of the documentary Phoenix Rising, which premiered Sunday during the Sundance Film Festival, recalled what it was like the “first crime” he suffered while filming the video for “Heart-Shaped Glasses”, in 2007.

“Nothing happened that I thought was going to happen,” Wood said. “We did things that were not what they had proposed to me. We had talked about a simulated sex scene, but once the cameras were rolling, he started to really penetrate me. I had never accepted that. I’m a professional actress, I’ve been doing this my whole life; I have never been on such an unprofessional recording set in my life.”

“It was total chaos,” he continued. “I didn’t feel safe. Nobody cared for me. Shooting the video was a really traumatic experience.. I didn’t know how to advocate for myself, or how to say no, because I had been conditioned and trained to never respond, to be a soldier.”

The actress revealed that once the recording was over she felt “disgusted and like she had done something embarrassing, and I could see that the team was very uncomfortable, nobody knew what to do”, he remembered. .

“I was coerced into performing a commercial sex act under false pretenses”, affirmed the actress. “That was the first crime that was committed against me. I was basically raped on camera”, he sentenced.

the protagonist of Westworld He explained that he was afraid to talk about it at the time due to the violence that “escalated more and more during the relationship.” According to him, it took him long time stop blaming yourself and realize what really happened to him.

The documentary, which is directed by Amy Berg (Oscar nominated for Deliver Us from Evil), will premiere on HBO in March.

During a Q&A after the screening, Wood revealed why he decided to tell his story. “It’s time to tell the truth”, he said and added: “It is time for me to finally tell my version. I can no longer allow others to tell my story, people are going to believe what they want to believe. It’s not my job to convince peopleI know I’m not lying. My job is to tell the truth and that’s what I’ve done, that’s all I can do.”

On February 1, 2021, through his Instagram profile and a statement to the magazine Vanity Fair, Wood revealed details of his traumatic experiences and she gave her name and surname to her alleged abuser with whom she had a three-year relationship that ended in 2010, months after announcing her marriage commitment.

“My abuser’s name is Brian Warner, also known to the world as Marilyn Manson. He started stalking me when I was a teenager and horribly abused me for years. I was brainwashed and manipulated into submission. I will no longer live in fear of reprisals, insults or extortion. I am here to expose this dangerous man and the many industries that enabled his behavior before it ruins more lives. All my support to the many victims who will no longer be silent,” wrote Wood, who began speaking publicly about her story as a survivor of rape and domestic violence in an interview with Rolling Stone magazine in 2016.

Earlier Wood had given his testimony in the California State Senate where she recounted in detail the horrors she suffered for years when her abuser, addicted to drugs and alcohol, had outbursts of jealousy: “Usually they led to death. destruction of our house and threats against me. Several times I plucked up the courage to leave, but he kept calling me and threatening to kill himself. One time I came back to try and calm things down and he cornered me in the bedroom and forced me to my knees, then tied my hands and feet and beat me. (…) That for him was the way to prove my loyalty”.