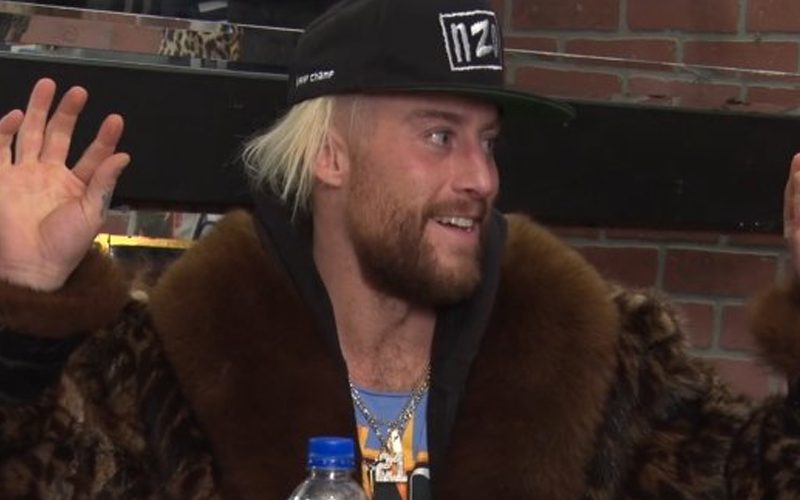 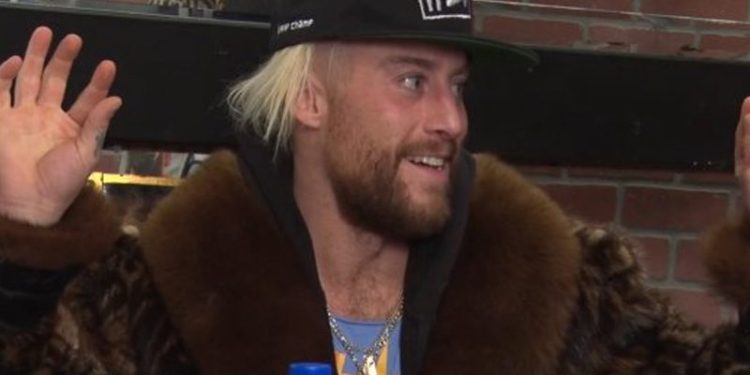 Enzo Amore is receiving support to return to WWE from a prominent former writer. During his six-year stint with Vince McMahon’s promotion, Enzo teamed up with Big Cass to form one of the best young tag teams in NXT. The brash loudmouth also had a career as a cruiserweight champion. Enzo held that title when he was fired. There’s always a chance it could come back.

NZO was released by WWE in 2018 after a series of backstage and out-of-ring issues. Since then, he has been trying to gain momentum as an independent talent. Enzo has seen mixed results along the way.

Enzo recently teamed up with Bully Ray (Bubba Ray Dudley in WWE) to take on Adam Scherr (Braun Strowman) and Erick Redbeard (Erick Rowan) in a separate event on Saturday. Despite being cleared of any wrongdoing due to lack of evidence in a sexual abuse scandal, Enzo has had a hard time getting back into the goodwill of the wrestling industry. An appearance at Royal Rumble could benefit him greatly.

It remains to be seen if WWE would ever have any interest in bringing Enzo Amore back. That initial run may have been lightning in a bottle. Vince Russo thinks it would be worth it just for the pop it would generate.

What do you think about this story? Tell us in the comments!