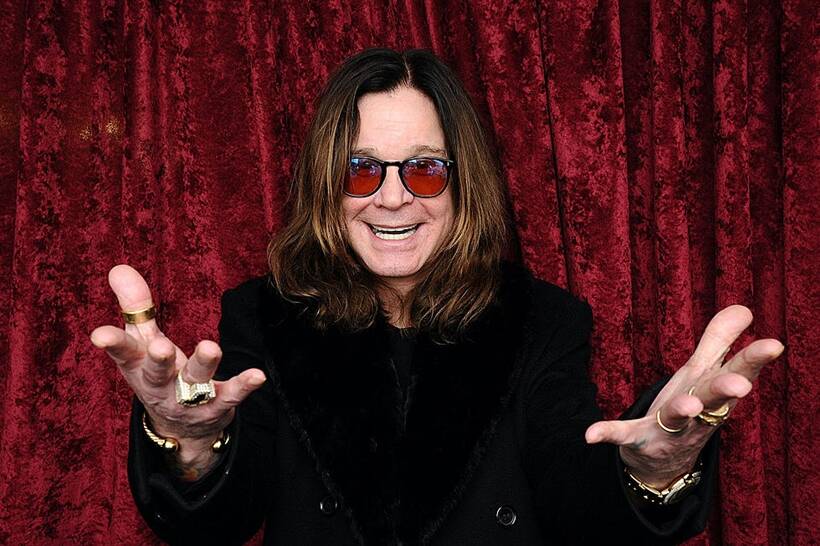 
Days after pop culture icon Ozzy Osbourne’s CryptoBatz non-fungible token (NFT) collection went live, people complained about a possible phishing link shared by the artist that is depleting their crypto wallets. “CryptoBatz” is a series of 9,666 digital bats that opened for sale on January 20.

According to The Verge, Osborne supporters took to Twitter and complained about a phishing scam draining crypto from their wallets, after clicking on a link shared by the project’s official Twitter account. This is what happened.

Like most NFT projects, Osbourne’s NFT collection was announced on the Discord NFT marketplace on December 31, 2021 and garnered over 4,000 retweets and hundreds of replies. The link took users to a landing page displaying all of the digital assets offered by the heavy metal artist.

However, the NFT project recently changed its URL that redirected interested shoppers to the purchase page. Cybercriminals took advantage of this URL change and created a fake Discord server at the old URL. So when followers clicked on the scam link, they were redirected to a fake Discord panel and asked to verify their crypto assets, prompting them to connect their crypto wallets.

The fake link shows that at least 1,330 people have visited the fake NFT project. An Ethereum wallet address linked to the scammers had received a number of incoming transactions totaling 14.6 ETH ($40,895) on January 20, according to The Verge.

At the time of writing the article, the malicious link is not available and appears to have been removed.

Narrating his ordeal, he tweeted that he had clicked on a link that appeared to be a genuine NFT decentralized app. But it turned out to be a phishing attack that led to the theft of 16 of his NFTs. “I got hacked,” he wrote. “All my apes are gone.”