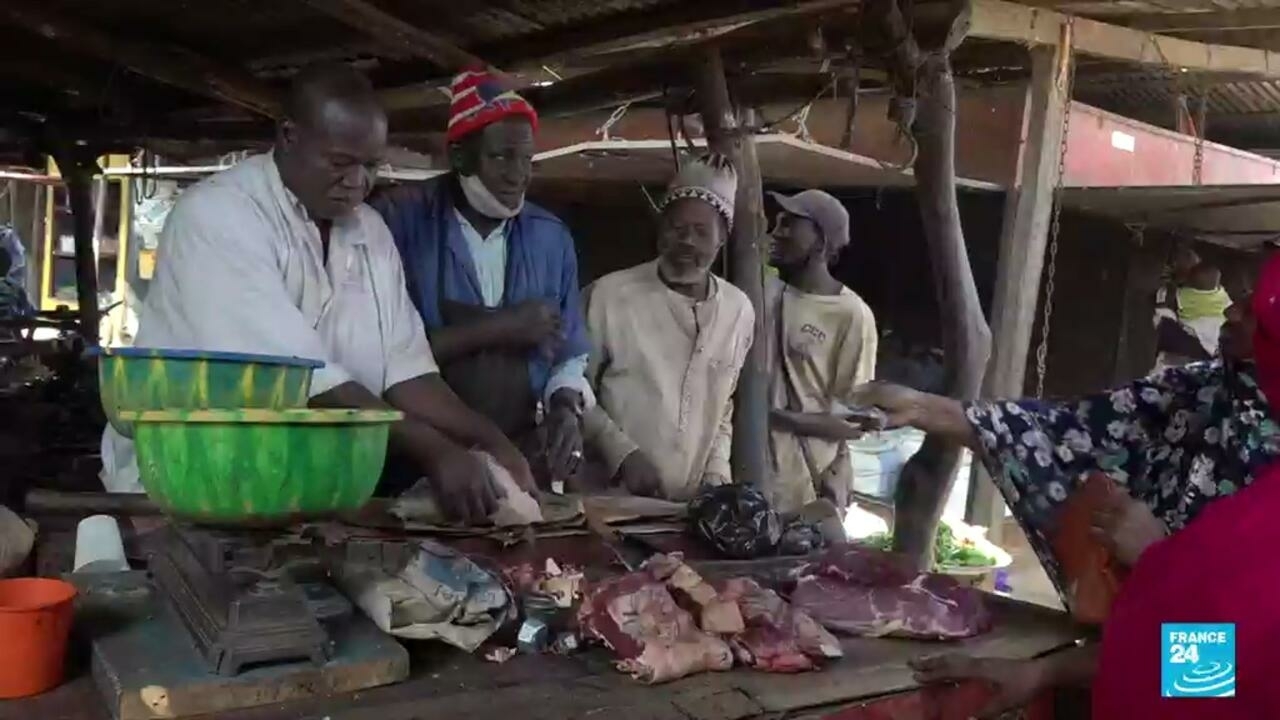 Economic sanctions imposed on Mali by the Economic Community of West African States (ECOWAS) are causing inflation and food shortages in markets in the capital Bamako, reports James André of FRANCE 24.

The sanctions were imposed on January 9 after the military junta that took power nearly 18 months earlier announced plans to extend its rule for five years, rejecting ECOWAS’s February 2022 election deadline.

Mali’s military leaders promised that the sanctions would not affect the price of essential goods such as food and medicine, but this is not the reality in the markets of the capital Bamako.

“Before I used to buy a kilo of meat, now I can only buy half a kilo. Some people now buy fish instead of meat because it is too expensive,” a buyer told FRANCE 24.

The sanctions are also affecting the supply of goods such as construction materials, including cement.

Military leaders are making diplomatic appeals to neighboring countries to resolve the crisis.

Click on the video player above to view the full report.