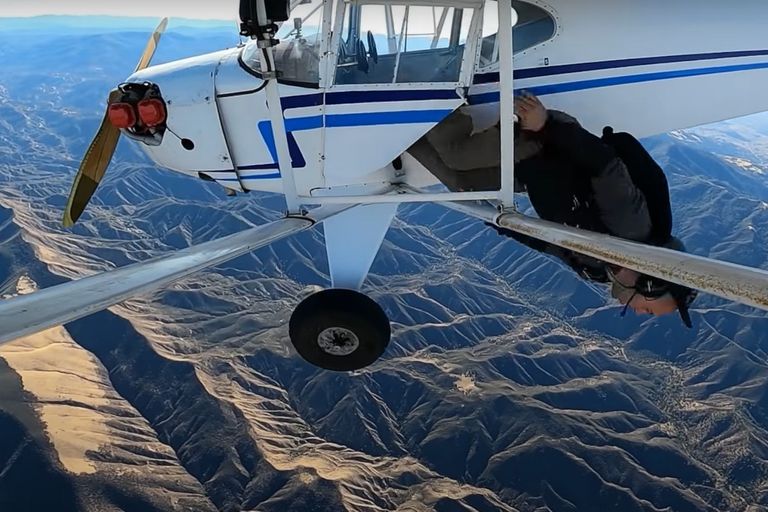 Investigated by the US: an influencer is accused of crashing a plane to get more views on his YouTube channel 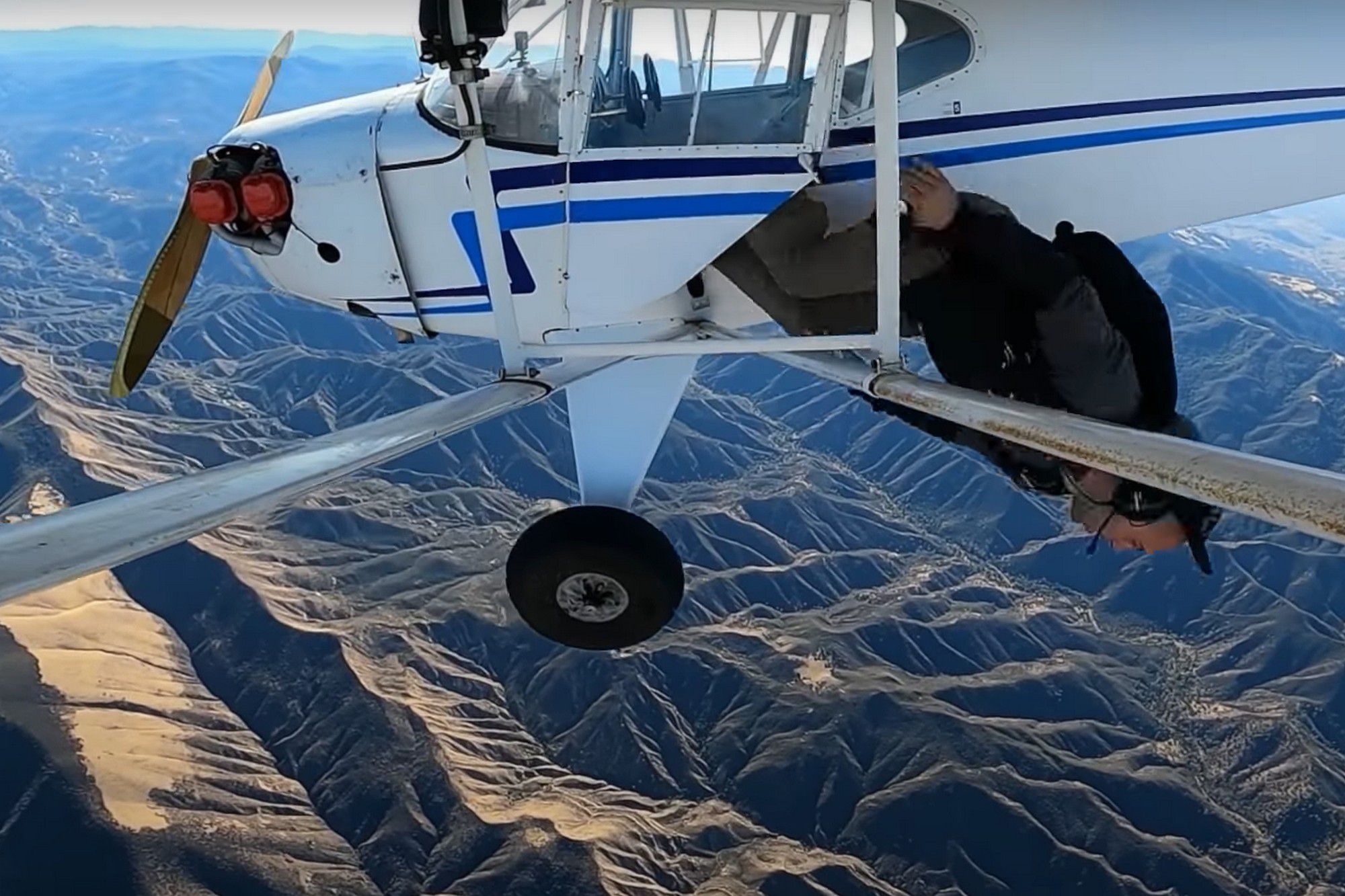 Trevor Jacob is a former Olympic snowboarder Known on social media for his viral productions that combine stunning panoramic views with his skills in extreme situations. However, one of his YouTube posts was Under Scrutiny by the hearing, who accuse him of simulating the failure of a plane that crashed into the mountains of California, United States.

What caught the attention of this video were the meticulous takes recorded from various angles, showing in detail all of Jacob’s moves, from smooth takeoff to engine failure and subsequent abandoning the aircraft with a parachute. The production, titled “I crashed my plane”, initially lasted about 17 minutes and includes shots taken with a selfie stick along with various cameras mounted on the plane.

With more than a million views, the video ends with the protagonist with a desert trek, until he is picked up by a farmer passing through the area. The story was too attractive and the audience began to question the veracity of the facts.

In particular, the aviation experts questioned the decisions taken by Jacob during the flight, as the need to jump out of the aircraft as soon as the engine was turned off. Some consider that it was a hasty measure, since in this type of situation the plane could have continued its flight for another 25 or 30 kilometers.

In turn, other users began to suspect about a possible staging of the accident in the presence of a parachute. Although Jacob assured that he always flies with this resource, many of his followers pointed out that this did not happen on other trips that he recorded on his YouTube channel, and others questioned the youtuber, given the dimensions of the aircraft, with little space available for such a load.

Due to the controversy it generated, Jacob decided to disable comments on the video, published on December 24, which already has almost a million and a half views. With a initial duration of 17 minutes, production was now shortened to 13 minutes, a decision that drew criticism from the YouTube user community, who republished the full version.

To add more reasons to the suspicion of the staging, the plane Taylorcraft BL64 was acquired a month before the accident. According to its previous owner, Jacob told him that he would use the aircraft to do something special, according to the site. The Drive.

The commotion caused by this accident caught the attention of the Federal Aviation Administration (FAA, according to its acronym in English) began an investigation ex officio. Without providing further details, the agency began to analyze this event, according to a report from the specialized aviation site AVweb.