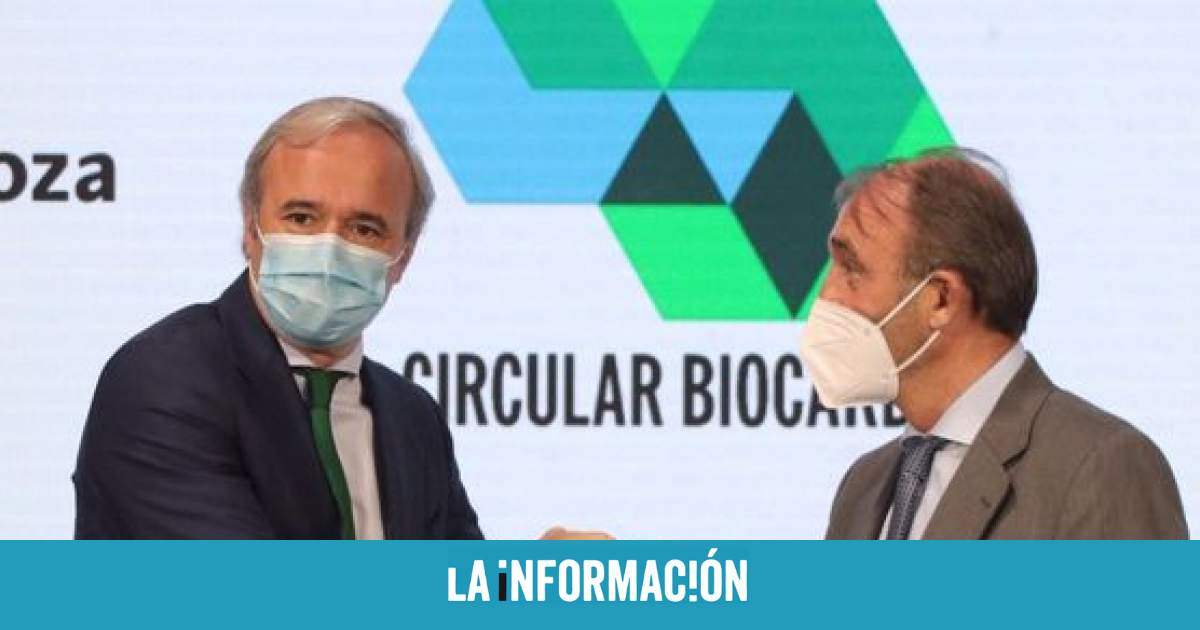 
José María López Piñol has decided to leave his position as CEO of Urbaser, after 14 years in the position, so the environmental services firm has already started a process to find a successor. According to the former subsidiary of ACS -and collected by Europa Press- López Piñol hhas announced his resignation as CEO for personal reasons, after a career of 38 years in the company, although he will continue to hold his position until a replacement is found.

Meanwhile, for yourselfcontinuing to exercise his functions will be supported by the current director of Administration and Finance of the group, Juan Jesús Jiménez Díez-Canseco, who will also assume the role of interim CEO. Urbaser defends that, during López Piñol’s time as CEO, the company has experienced sustained growth in its revenues and profits and has increased its business volume and international presence.

“I am fully convinced that, in the future, the success achieved so far will be maintained, achieved mainly thanks to the effort, work and professionalism of the people who are part of Urbaser”, said the still CEO. Along these lines, López Piñol has announced that, in the coming weeks, he will work with the board of directors to ensure “a smooth transition that marks the beginning of the next phase of growth for Urbaser”.

During his time as CEO, the company has experienced sustained growth in revenues and profits, and has significantly increased its business volume and international presence. From the group stands outn the “successful 38-year career” that López Piñol has had in the company and its predecessor ACS, a journey that includes the last 14 years as CEO of Urbaser, considered one of the largest providers of environmental services in the world.

Last June, the US fund Platinum Equity closed the purchase of the former subsidiary of ACS that the Chinese group CNTY (China Tianying) acquired in 2016, for 4,200 million dollars (about 3,500 million euros). “Under the leadership of José María, Urbaser has become a benchmark company in environmental management worldwide. We have been fortunate to know him personally over the past year and support his decision,” Platinum Equity CEO Daniel Madden concluded.