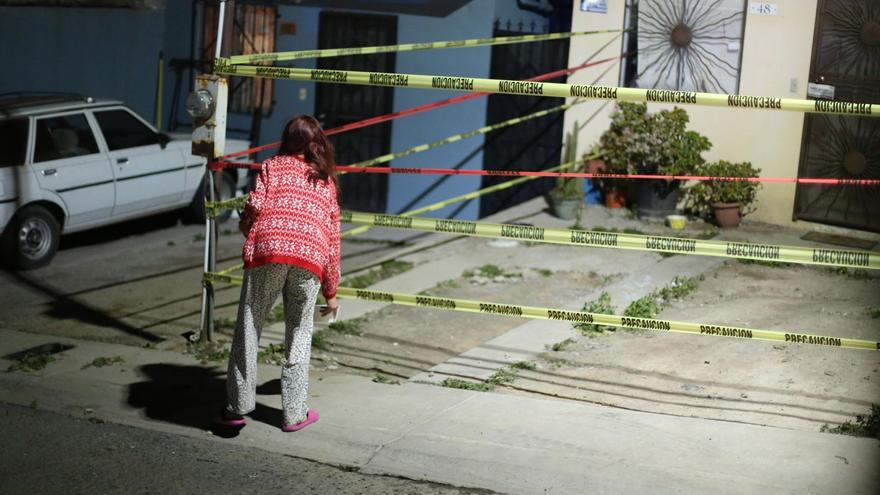 
The Mexican journalist Lourdes Maldonado She has been murdered when she arrived at her home in the south of the city of Tijuana, days after announcing that she had won a lawsuit against former Baja California Governor Jaime Bonilla, after nine years in court.

According to preliminary data collected by the Mexican press, Maldonado was attacked with a firearmToday, despite the fact that security forces moved to the place, the authorities have not provided official information for the moment.

Maldonado, with almost 50 years of career, worked for Bonilla in his company Primer Sistema de Noticias (PSN) and filed the lawsuit against the former governor for unfair dismissal and outstanding payroll debts. He also sued Bonilla’s lawyer, former Baja California Attorney General Guillermo Ruiz, for abuse of power, among other crimes, before the Mexican Attorney General’s Office.

As a result of these conflicts, Maldonador was under the protocol for the protection of journalists of the Government of Baja California and he had a panic button on his mobile phone, according to the newspaper ‘El Sol de México’.

In 2019, the journalist attended the daily press conference of the president of Mexico, Andrés Manuel López Obrador, to ask him for help because “he feared for his life”. “I come (…) to ask for support, help and labor justice, because I fear for my life, it is a lawsuit that I have had with him for six years (…)”, he denounced.

Lourdes Maldonado asked the president of Mexico for protection. After winning a labor lawsuit against the former Governor of Baja California, she has been murdered in Tijuana, where another journalist was killed a few days ago.

The Mexican press is bleeding.pic.twitter.com/P5vVg61nM7

López Obrador lamented this Monday the murder of Maldonado and has guaranteed that Mexican authorities will carry out “the entire investigation.” “Yes, it hurts a lot,” he indicated at his daily press conference, where he asked, however, not to “link a labor-type lawsuit to a crime.”

“It is not responsible to advance any judgment (…) not to stop considering the political“, The president has pointed out, according to the Mexican newspaper ‘El Universal’.

In the same way, he has indicated that his “commitment” is that “there is no impunity” and that the Mexican authorities find those responsible. Maldonado’s murder It is the second by a journalist in Tijuana in less than a week and the third nationally. Photojournalist Margarito Martínez was assassinated in front of his home on Monday, and on January 10, Luis Gamboa was assassinated in the state of Veracruz. Mexico is one of the most dangerous countries in the world for journalists.