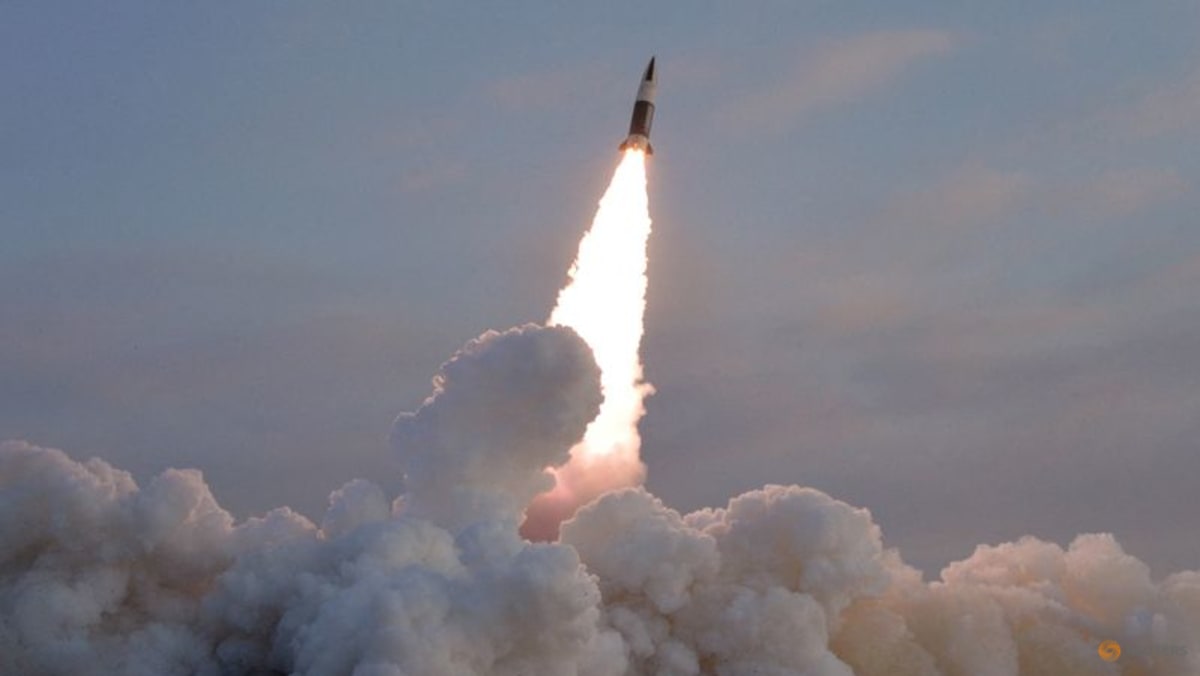 A fourth official, Pak Jong Chon, chief of the General Staff, has also taken on a higher-profile role in the Military Industry Department (MID), which is responsible for the production of strategic weapons, Gause said.

“We have seen a lot of changes in the military industry field in recent years,” Gause said.

Madden said a weapon’s development status can often be guessed from who is reported to have attended a test.

An event where the only personnel are from NADS/SANS means that the system is still in the research and development phase, for example. If an event combines NADS and the 2nd Economic Committee, that often means the system is moving from development to production and manufacturing.

Finally, if the military’s General Staff Department (GSD) personnel attend a test, such as the recent mobile missile train, this generally indicates that the system is complete and will be deployed.

There are initial signs that as North Korea completes its nuclear and missile arsenal, it may incorporate more elements of its Strategic Forces under the GSD, indicating that it has moved into an operational role, Madden added.

North Korea’s missile program has its roots in assistance it received from the Soviet Union and later Russia, analysts say, and the propellants involved in powering the latest hypersonic warheads are similar to Soviet designs.

There is debate about how long that assistance has continued since the 1990s.

Under the latest US-designated sanctions, NADS-linked North Koreans in China and Russia continue to acquire materials and technical information for North Korea’s weapons of mass destruction and missile programs, with the help of at least one Russian telecommunications company. and a Russian citizen.

Markus Schiller, a European-based missile expert, has argued that North Korea’s success in testing suggests that it has had outside support.

Schiller notes, however, that under Kim Jong Un, North Korean missiles failed more often than in the past, suggesting that the young Kim was testing more homegrown designs than his predecessors.