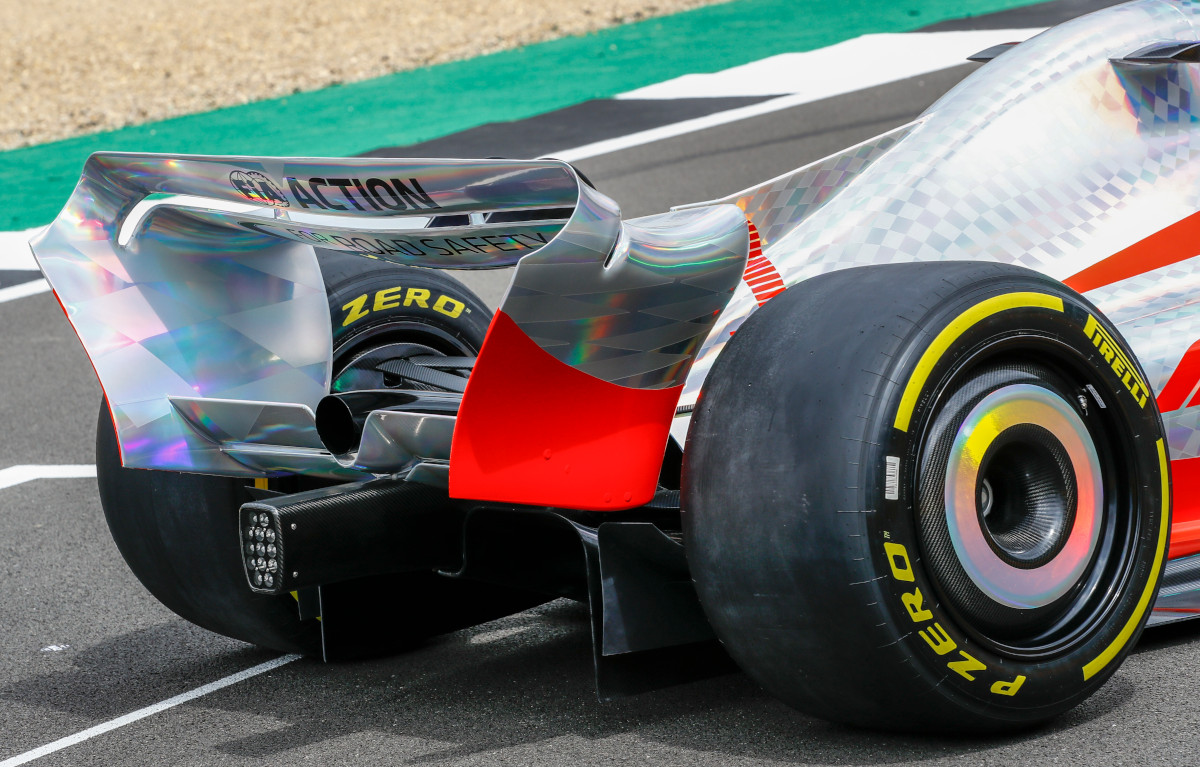 ‘Much attention is being paid’ to flexible wings


Flex wings are likely to be a contentious issue until 2022, but James Key doesn’t think they’ll be “easy to exploit” with the new FIA tests.

Last season, wing flexibility, front and rear, was one of the hot topics when Red Bull and Mercedes competed wheel-to-wheel for championship titles.

Mercedes was the first to complain, unhappy with the flexibility of Red Bull’s front wing.

This prompted the FIA ​​to introduce a new test, which forced several teams, including Red Bull, to make changes in order to pass.

As the season progressed, it was the Milton Keynes outfit that began to complain, insisting that the Mercedes rear wing was not in compliance with regulations.

Red Bull went so far as to show the media photographs of what they said were “punctuation marks” proving their theory.

However, he added that the FIA ​​will improve the rear wing test before the start of the 2022 championship.

This year Formula 1 will get completely new rear wings, the sport will adopt ground effect aerodynamics and a simple design for both the front and rear wings.

McLaren Technical director Key hopes this, coupled with FIA testing, will mean few problems and complaints about rivals’ wings. He, however, admits that it will not eradicate the problem.

“I think the sensitivity of the aeros has changed and I think that’s well understood from the regulations that have been discussed extensively, how to better manage components that can flex,” Key was quoted as saying by Autosport.

“Some of the tests are more stringent (the rear wing tests, for example, will be a bit tougher) and some of the things that happened [in 2021] with these areas they have been pushed to 2022 and I think a lot of attention is being paid to that.

“The front wing in 2022 is huge, but it still has a very strict set of guidelines on stiffness, so I think there will always be some tricks to play, but I don’t think it’s going to be an easy thing to exploit. .

“You have a couple of different components on the car that may have a certain level of stiffness, which you could legally exploit, so there are a number of new tools to play with in 2022.

“It will probably become some kind of problem, I’m sure, but it’s not something that the teams or the FIA ​​are ignoring. It’s a pretty clear area that we’re very careful to regulate properly for next year.”