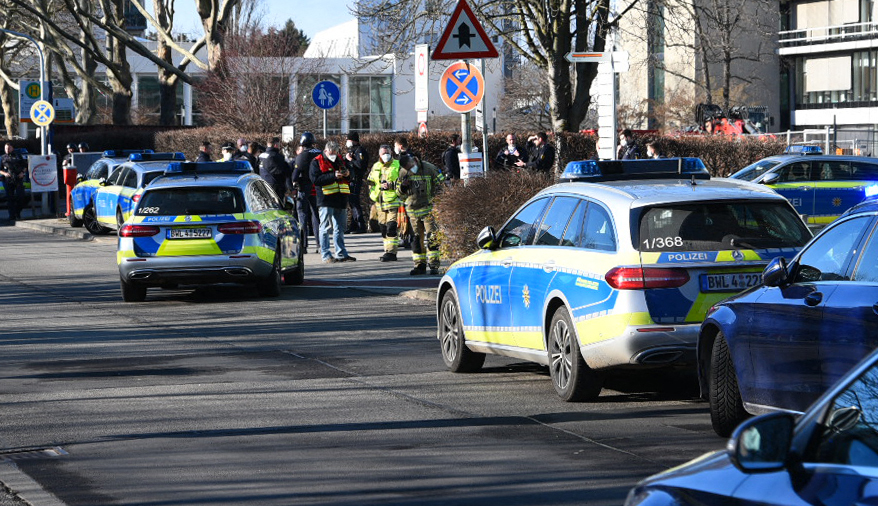 Several injured in shooting at the German University of Heidelberg


A gunman wounded several people in a shooting inside a lecture hall at Heidelberg University in southwestern Germany, police said, adding that the perpetrator was now dead.

“A lone perpetrator injured multiple people in a conference room with a long gun. The perpetrator is dead,” Mannheim police said in a statement on Monday.

A major police operation was underway at the university’s Neuenheimer Feld campus, they added on Twitter, urging people to stay away from the area “so rescue teams and emergency services can travel freely.”

The Bild newspaper reported that the shooter, a student, opened fire in the conference room, wounding several people before turning the gun on himself. Investigators said he had no political or religious motives, Bild added.

Earlier, police said there was a large deployment of police and emergency services at the scene.

Germany has been hit in recent years by a series of attacks. However, school shootings are relatively rare in Germany, a country with some of the strictest gun laws in Europe.

In 2009, a former student killed nine students, three teachers and three bystanders in a school shooting in Winnenden, also in Baden-Württemberg. The gunman then killed himself.

Meanwhile, in November 2006, a former student at a vocational school in Lower Saxony, northwestern Germany, shot himself, wounding 37 people before committing suicide.

In 2002, a 19-year-old former student, apparently in revenge for being expelled, shot dead 16 people, including 12 teachers and two students, at a school in the central German city of Erfurt. He also committed suicide.