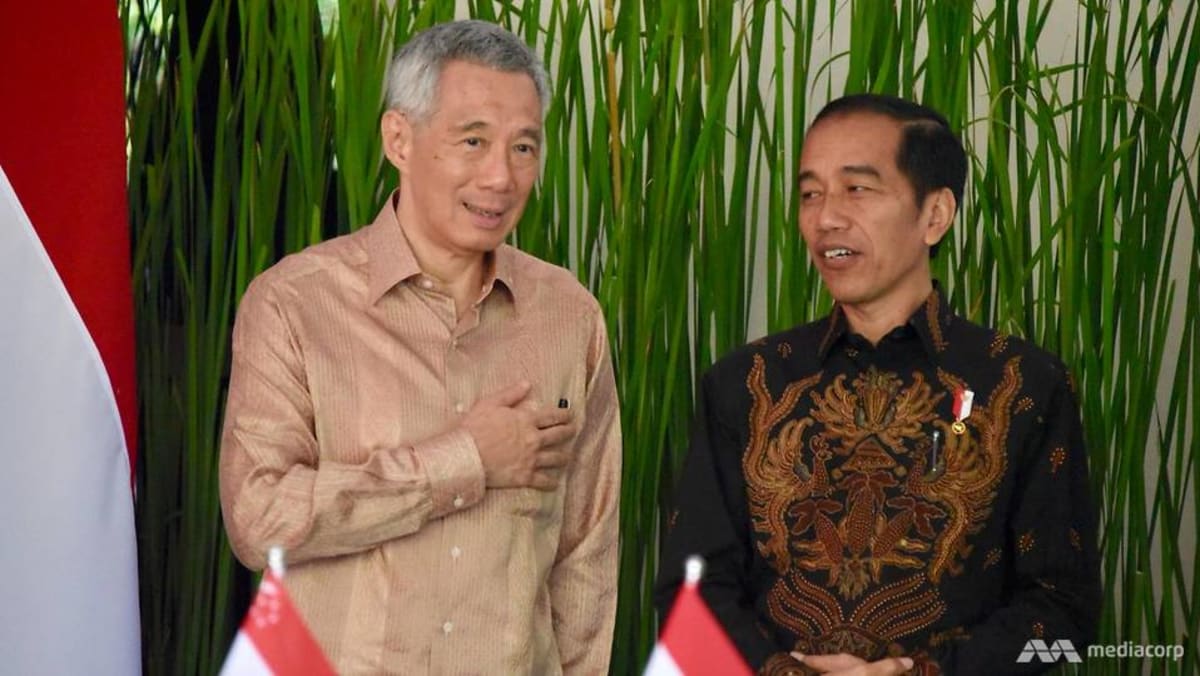 Singapore, Indonesia to sign bundle of deals at 5th leaders’ retreat on Tuesday

An FIR is a specific region of airspace in which an air traffic services authority designated by the International Civil Aviation Organization (ICAO) provides and manages flight information and alert services.

The current Singapore FIR, administered by the Civil Aviation Authority of Singapore, includes Singapore’s domestic airspace, as well as airspace over parts of Indonesia and the South China Sea.

Indonesia has repeatedly expressed its desire to assume control of the FIR over the Riau Islands, which has been administered by Singapore since 1946 under an ICAO mandate.

Singapore has repeatedly said that the FIR is not a matter of sovereignty, but of the safety and efficiency of commercial air traffic.

The meeting in Bintan will be his fifth Leaders’ Retreat.

The leaders will also support the announcement of several Memoranda of Understanding signed before the withdrawal, including on financial and economic cooperation, green and circular economy development, energy cooperation and human capital development, PMO said.

“Prime Minister Lee and President Joko Widodo will review the progress made in bilateral cooperation since the last Leaders’ Retreat and discuss ways to expand collaboration in key priority areas for both countries,” PMO added.

“They will also exchange views on regional and global developments.”

Mr. Lee and Mr. Widodo last met in Singapore on October 8, 2019, for the annual retreat traditionally held to foster bilateral relations. They have not had a recall since due to COVID-19.