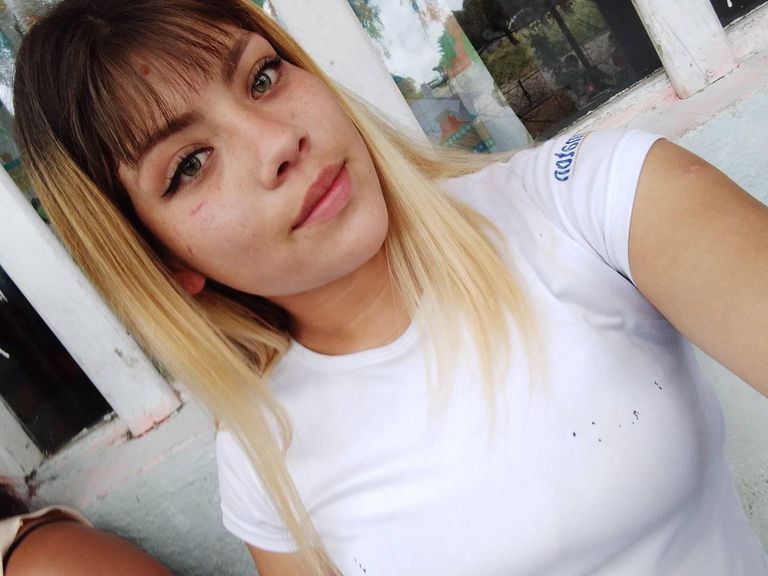 The messages from the friends of the young woman who died minutes before seeing her mother: “If she was so well, what happened?”


Lourdes Juarez was 19 years old. He was recovering favorably at the Interzonal Acute Hospital (HIGA) in Mar del Plata from a traffic accident he suffered in November. But last Friday, a few minutes before seeing his mother, he died. Now, his friends express their anguish on social networks, they want the hospital to explain what happened and demand justice for her. “If she was so well, we saw her so well, what happened?asked one of the girl’s friends on her account Facebook.

“We know that no one is going to return us to Lourdes, but her friends and family need to know what happened. We need answers and that is what we have been asking for early,” he wrote in a post, the same day Lourdes died, her friend Sky Grebol. “Today he woke up fine and we know it because of what he wrote in his notebook. At 11:30 he was going to be able to see his mother after 15 days. But 11.20 passed away”, added the young woman, who made her publication in the Noticias de Mar del Plata account with a photo of her friend.

In the same post, the young woman assures that her friend “he had a bruise on his cheekbone” when they came in to see her, and that her hair was wet. According to the young “They bathed her after she passed away.” “His notebook was missing pages and no one can explain to us what happened to him. They have given us different versions and we just want to know the truth,” he wrote. Sky.

In November last year, Lourdes was traveling on a motorcycle with her boyfriend Alex Rodríguez through Colón and Jara, in Mar del Plata, when she ran over them a drunk driver. The young man, aged 21, died 48 hours after the incident, and Lourdes was hospitalized in Higa in serious condition.

Lourdes had to have a tracheostomy and he remained in a coma until on December 22 he woke up. According to his relatives, his evolution had been favorable. “The crash left him with a fissured and burst lung but then he woke up and was fine. He was already walking and talking.”said the teenager’s mother, Patricia Perez, in the middle 0223.

In a later post, published last Saturday, Sky Grebol asked again for explanations for what happened to her friend Lourdes. He shared a photo with her, a note that the injured young woman had made in her notebook and wrote: “I’m posting again because we don’t know what else to do or who else to talk to. That’s how Lourdes was, she had the accident two months ago with her boyfriend. They told us to disconnect it twice, they gave it three hours to live and less than a week it began to evolve enormously. She began to walk, to be able to speak, move, write, laugh and they lowered her to intermediate therapy”.

“She fought like a warrior from day one, He had many pre-heart attacks and heart attacks and he continued, with an exploded lung and the other fissured, he also continued -he continued-. People who know us from inside the hospital tell us that it is impressive how she came out of everything. So we don’t understand, if she was so well, we saw her well, what happened? We just want to know and ask for justice. We want answers.”

In addition to the posts, the friends and family of Lourdes Juarez They also summoned the relatives to demonstrate at the Higa gate to demand explanations. One of these calls was made for Sunday morning with the slogan “Justice for Lourdes. We just want to know the truth.”. In addition, it was clarified that the demonstrations had to be “peaceful and with chinstraps”.

Lourdes’s sister, meanwhile, also communicated with people interested in what happened to the young woman through a publication on Facebook. Belén used the account of this Lourdes platform directly on Sunday to write: “I come in here so that all her friends know that tomorrow we are going to make a march to find out what happened to Lu. Because my sister was killed. It did not die. I want to know the truth and with your help I will be able to. I want justice for my sister”. Next, Belén called the march for this Monday morning and asked that the call go viral.