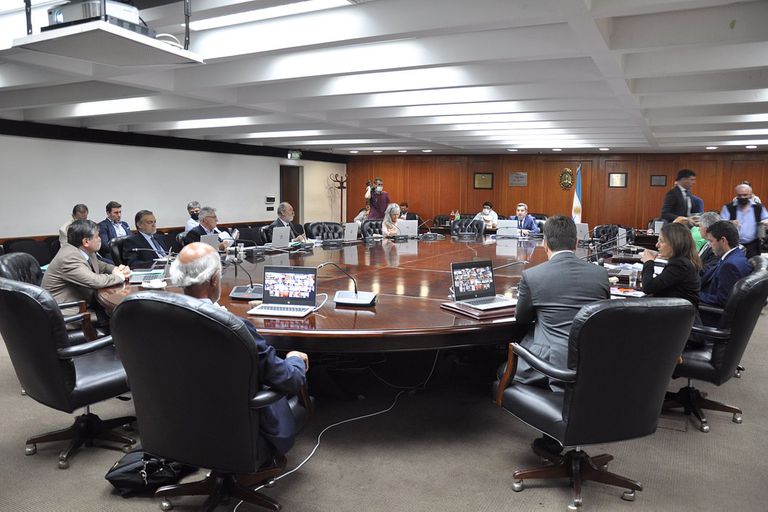 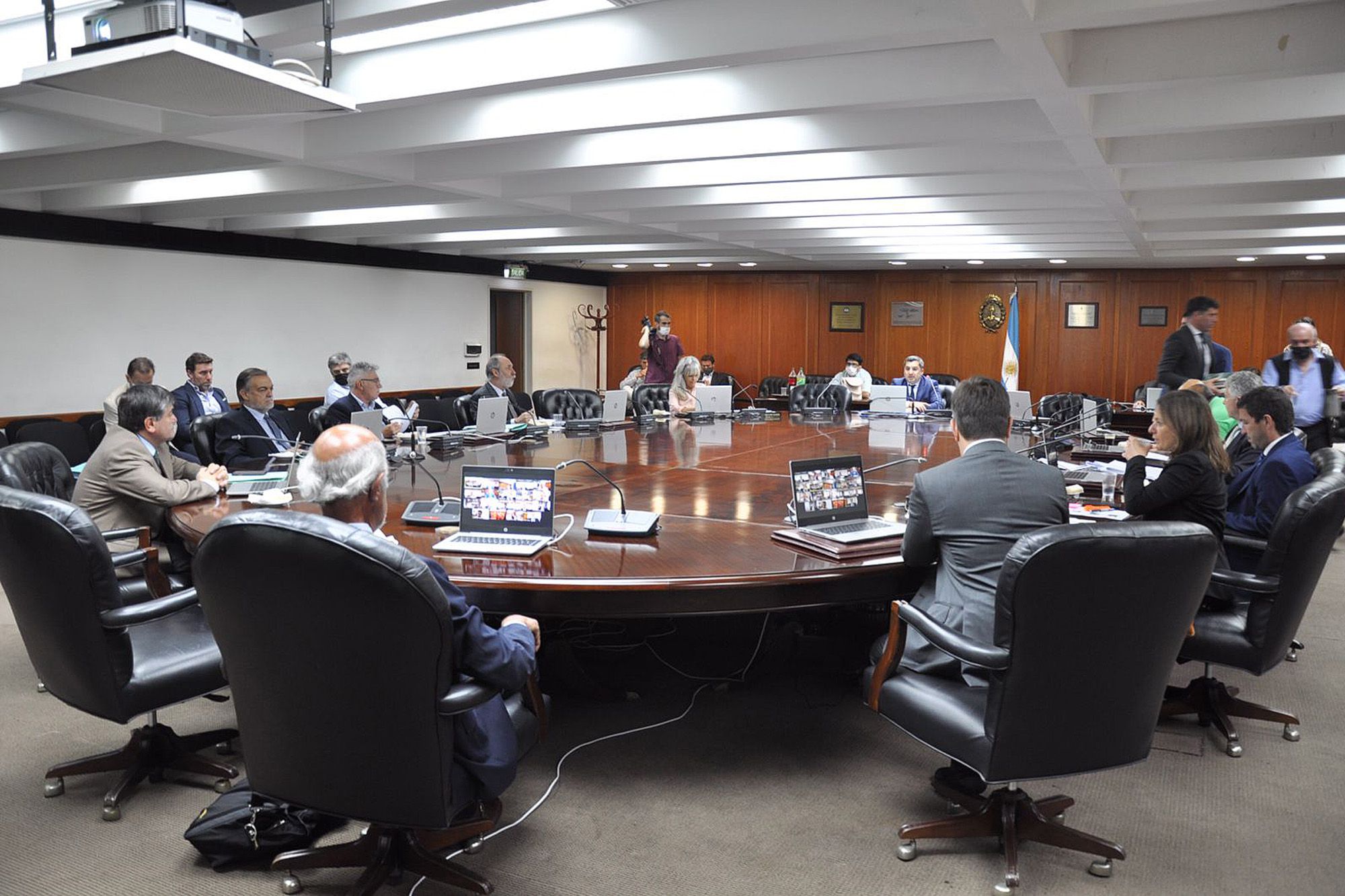 The Judicial Council unanimously approved the regulation so that lawyers from all over the country elect two lawyers before April 15 to integrate the body and adapt the organization’s integration to what was ordered by the Supreme Court of Justice. It was decided that the two candidates to be elected are women.

Despite the progress, a horizon with complications can be seen: first they must agree on an election date the Public Bar Association of the Federal Capital and the Argentine Federation of Bar Associations (FACA), which maintain considerable differences. If they do not agree, the Council will decide. What’s more each province must approve a sanitary protocol so that lawyers from the interior with federal registration can vote.

In the City of Buenos Aires, the Public College proposed to join the elections of counselors lawyers with their elections of authorities, originally scheduled for April 26, on the same dates. For that, an extension should be requested from the Court. Nothing is said about granting them that extension. Buenos Aires lawyers find it difficult to organize two elections in 10 days.

The FACA had already stated that it was against the two lawyers to be incorporated into the body being women. Today, in the plenary session of the Judicial Council, criticism rained down on the institution. Diego Marias, by Buenos Aires lawyers and close to Cambiemos, and Carlos Matterson, by the lawyers of the interior, also proposed that the candidates be a man and a woman, with the argument that half of their lawyers were banned. After the questioning, they all finally voted unanimously for two women to be the candidates. The FACA, in any case, warned about an eventual judicialization of this matter.

The Council had already approved the regulations to elect the magistrates who must join to comply with the Court ruling that declared the current integration of the body with 13 members, promoted in 2006 by Cristina Kirchner, unconstitutional, since the political establishment predominates over the technical.

Due to the Court’s ruling, in mid-April the Council of the Judiciary must return to its 1999 composition -with 19 members plus the president of the Court, Horace Rosatti– Or Congress will have to have approved by that time a new law that respects the balance between the political and technical sectors.

Today the Council has 13 members. To reach 19, two new lawyers, a new judge, another representative of the academic sector, a deputy and one more senator must be added. Both in the case of judges and lawyers, applicants must be women, to tend to gender parity, given that the three current representatives of the magistrates and lawyers are men.

That as long as Congress does not approve a new law first. There are four projects in dance: one from the ruling party (which proposes to reach 17 members), another from the Pro deputy and counselor, Pablo Tonelli; a third from the counselor for the lawyers, Diego Marías; and a fourth signed by the head of the radical bloc in Deputies, Mario Negri.

“The Council resolves to approve the transitory regulation for the legal profession, which will complement the 2018-2022 period, expressly stating that the modality of calling elections provided for in its article 11 constitutes an exceptional delegation of powers of this Council”, established the plenary of directors.

The timetable for the election of judges will be defined by the Association of Magistrates and Officials of the National Justice and that of lawyers will be defined by the Public Bar Association of the Federal Capital and the Argentine Federation of Bar Associations (FACA), which They will elect a lawyer from the federal registry representing the city of Buenos Aires and another representing the rest of the country.